Yesterday, Disney Parks Blog offered us an exciting first glimpse of some larger-than-life technology that Walt Disney Imagineering continues to dream up for the parks. Adding to the already-magical character greetings speckled throughout Disney parks, these new exoskelton extensions certainly would add yet another does of imaginative awe to the experience. 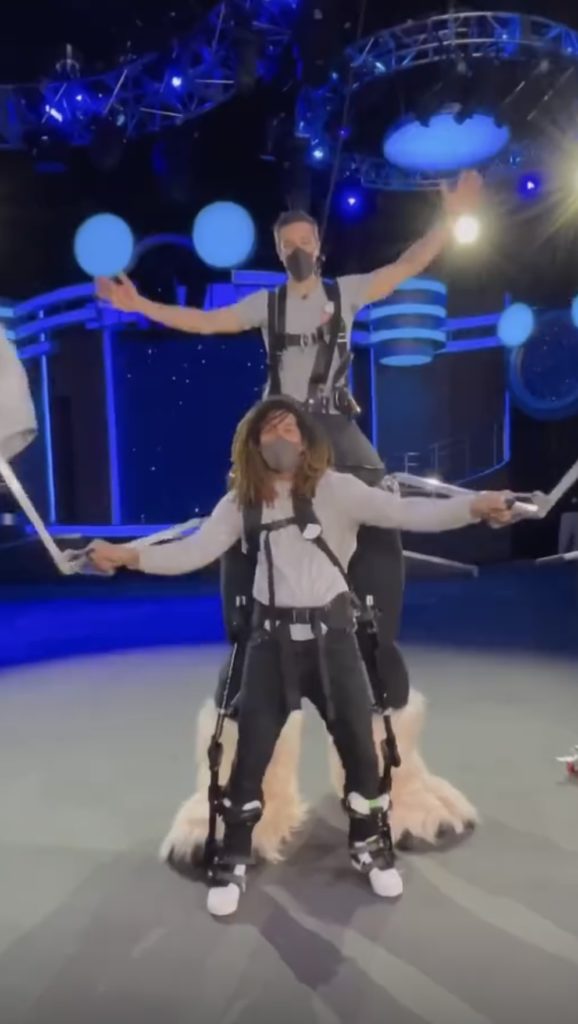 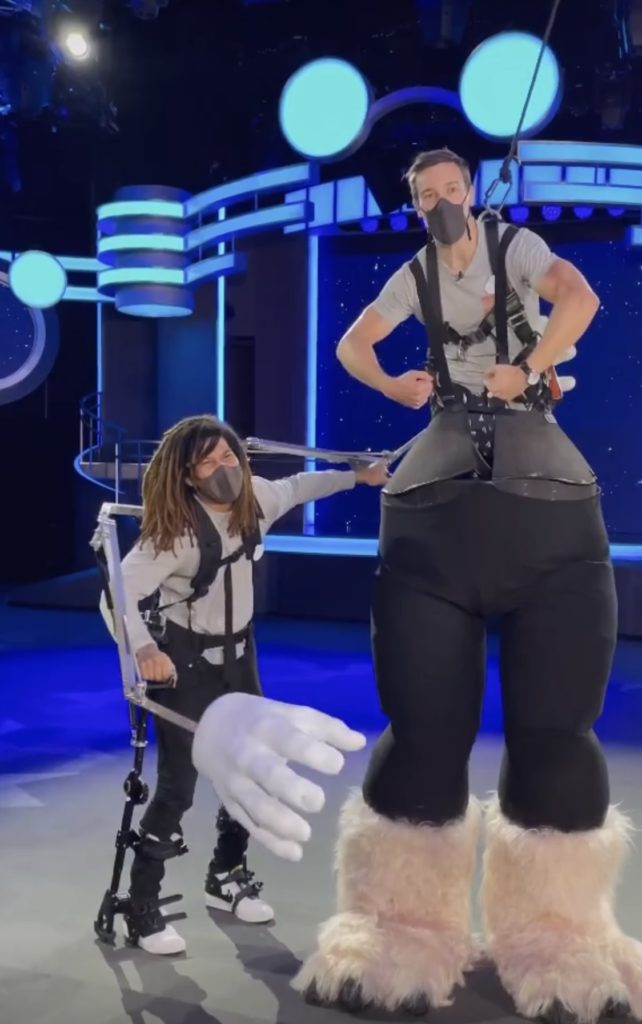 Joined by fellow Research Engineer Richard-Alexandre Peloquin, the pair model technology to add both height and wingspan to characters, inclduign what looks like a white, furry giant. (Dare we dream that a real yeti may start wandering around Disney’s Animal Kingdom?) 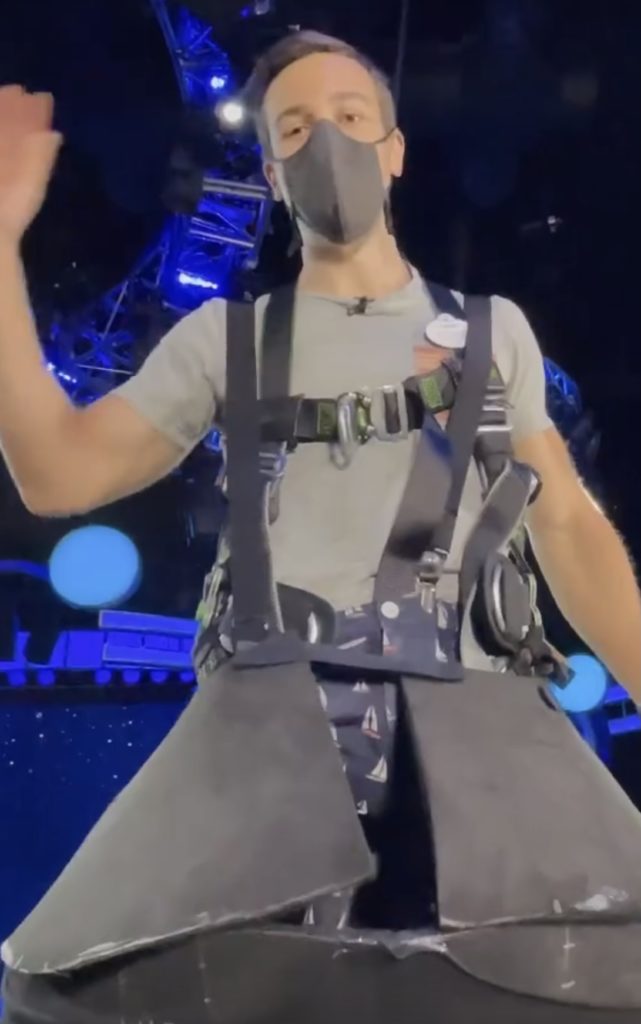 Toward the end of the sneak peak, D’Amarao leaps to high five a giant robotic hand reached from Jonathan’s metallic exoskeleton. 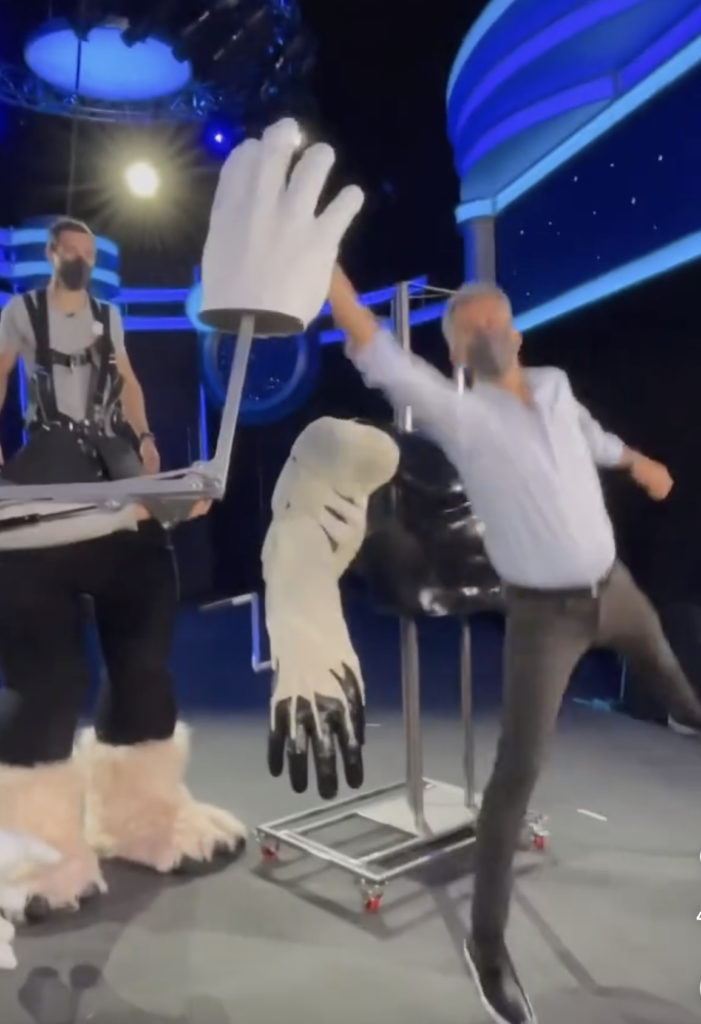 In seeing the high five, post commenters immediately jumped to some pretty gignatic guesses of just who may appear in the parks soon thanks to this technology. 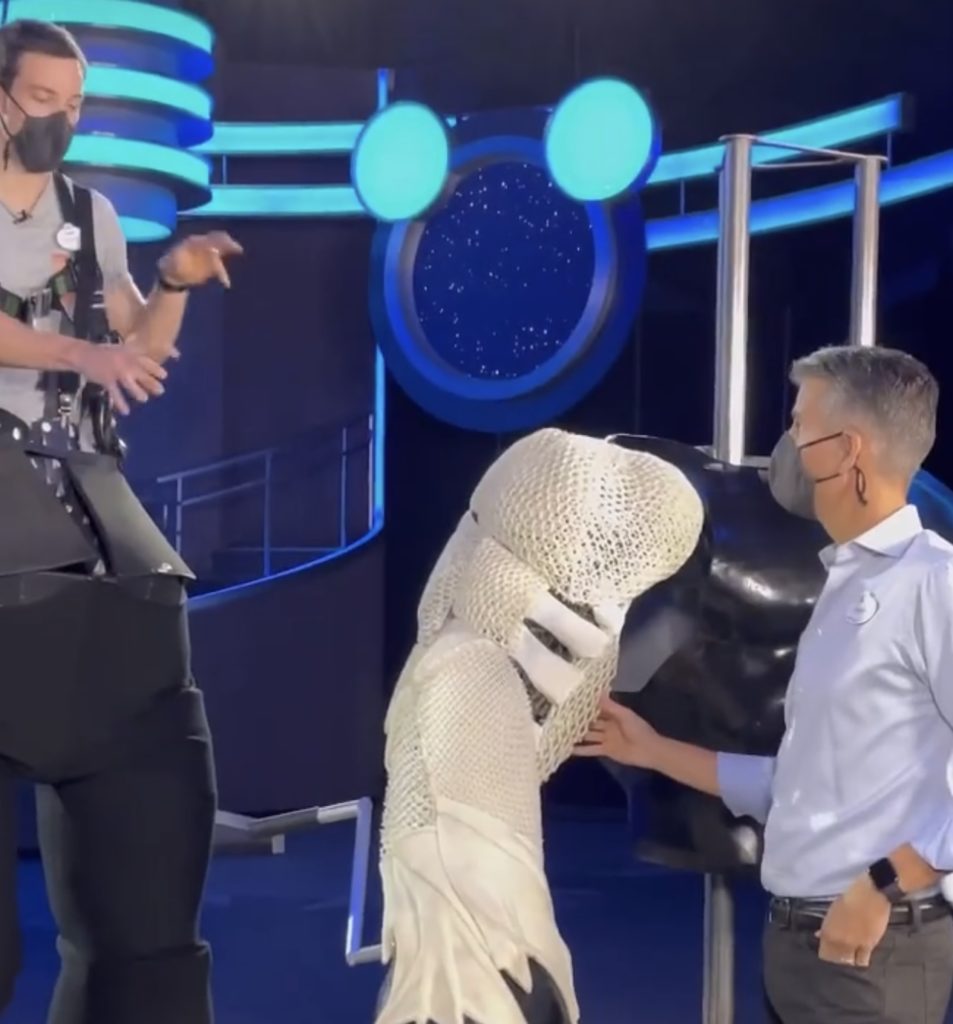 “So what you’re saying is we are getting a Hulk meet and greet soon,” said @strange_human_experience in reply to the post. Other predictable guesses for the recently opened Avengers Campus include Thanos as well as the upcoming Celestials that will feature prominently in the upcoming Marvel feature film, “The Eternals.”

A wealth of commenters also hoped for a Yeti roaming around Expedition Everest, a Wampa stomping throughout Star Wars: Galaxy’s Edge, or maybe a real-life Baymax, Wreck-It Ralph or even Sully. 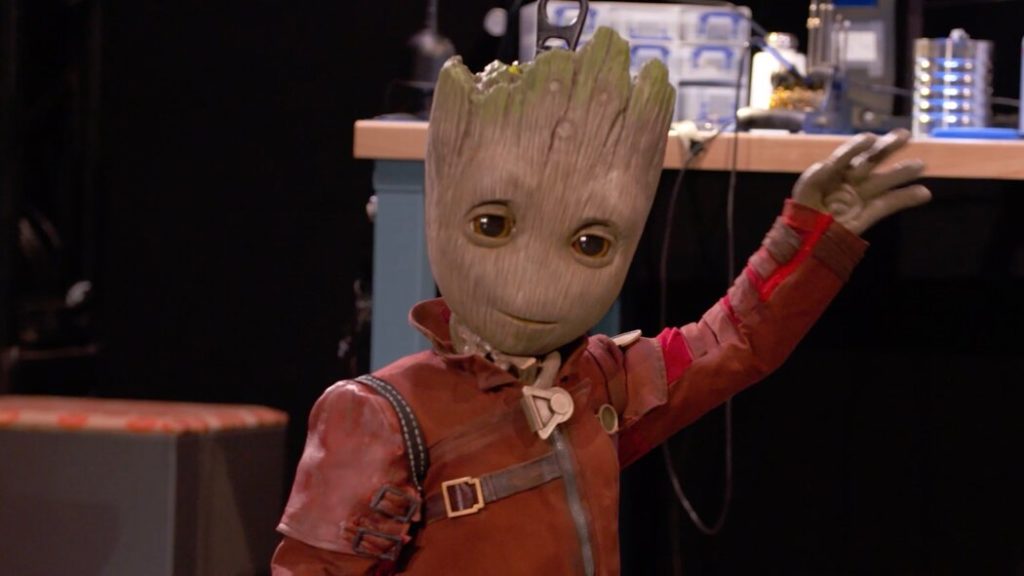