Fans of The Jungle Book have new merchandise available this august from Disney’s treasures from the Vault as a Limited edition Baloo plush is made available to D23 Gold Members.

Disneys Treasures of the Vault Plush has now delivered one of the best plushes of their beloved line with their exceptional Baloo plush.

D23 has recently announced the fantastic and limited edition plush to be available to Gold Members as part of their collaboration with Amazon.

Standing 13.5 inches tall and comprised of fantastic soft velvet fabric, a faux leather nose, and embroidered eyes, the plush encapsulates all of the undeniable charms of the beloved Disney animated character. 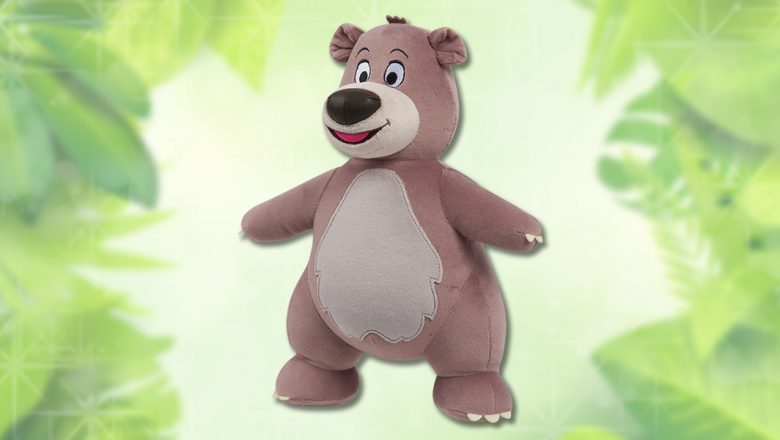 The Jungle Book was a 1967 film that has aged as one of Disney’s most vital and persevering works; as it has grown to tell one of the most timeless stories.

Based on Rudyard Kipling’s classic story of Mowgli the “Man-cub”, which tells the tale of a boy raised by animals in the middle of the jungle. 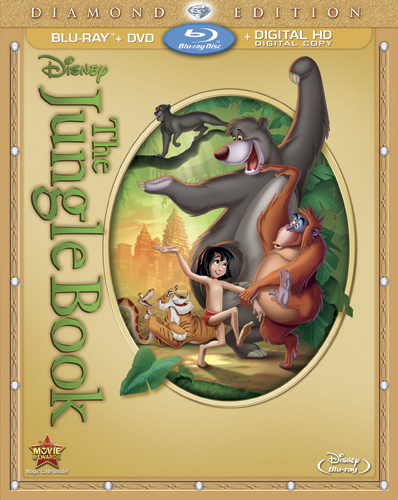 The Jungle Book ended up being the last animated feature that was personally supervised by none other than Walt Disney himself; which adds to the mystique and allure of a film that has already meant so much to the history of film.

Adapting the story of Mowgli’s jungle adventures in a fun, light, and exciting way; the musical took the otherwise freighting prospect of a boy alone in the jungle, and created a story that represented what Walt called, “The Disney Way.” 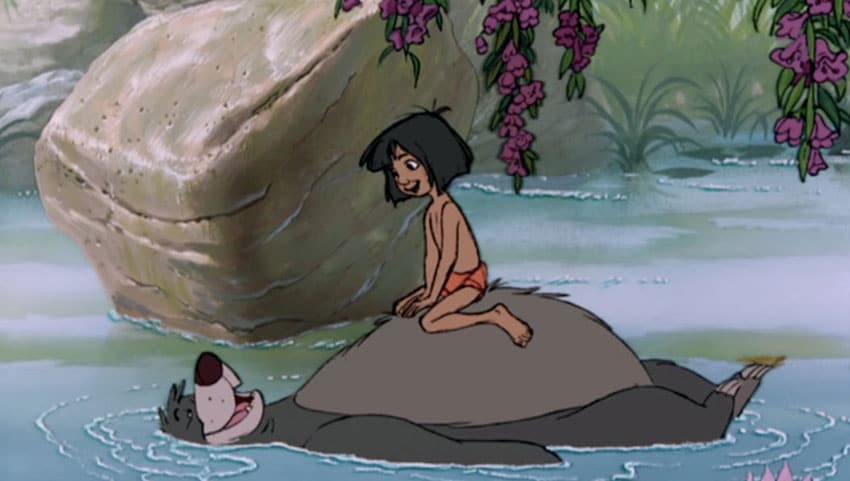 Baloo continues to be regarded as one of the most lovable animated film characters ever created; acting like an older brother figure to Mowgli.

The carefree and lovable bear represented the comedic and gentle figure that Mowgli desperately needed; while never shying away from protecting the boy he looked after. 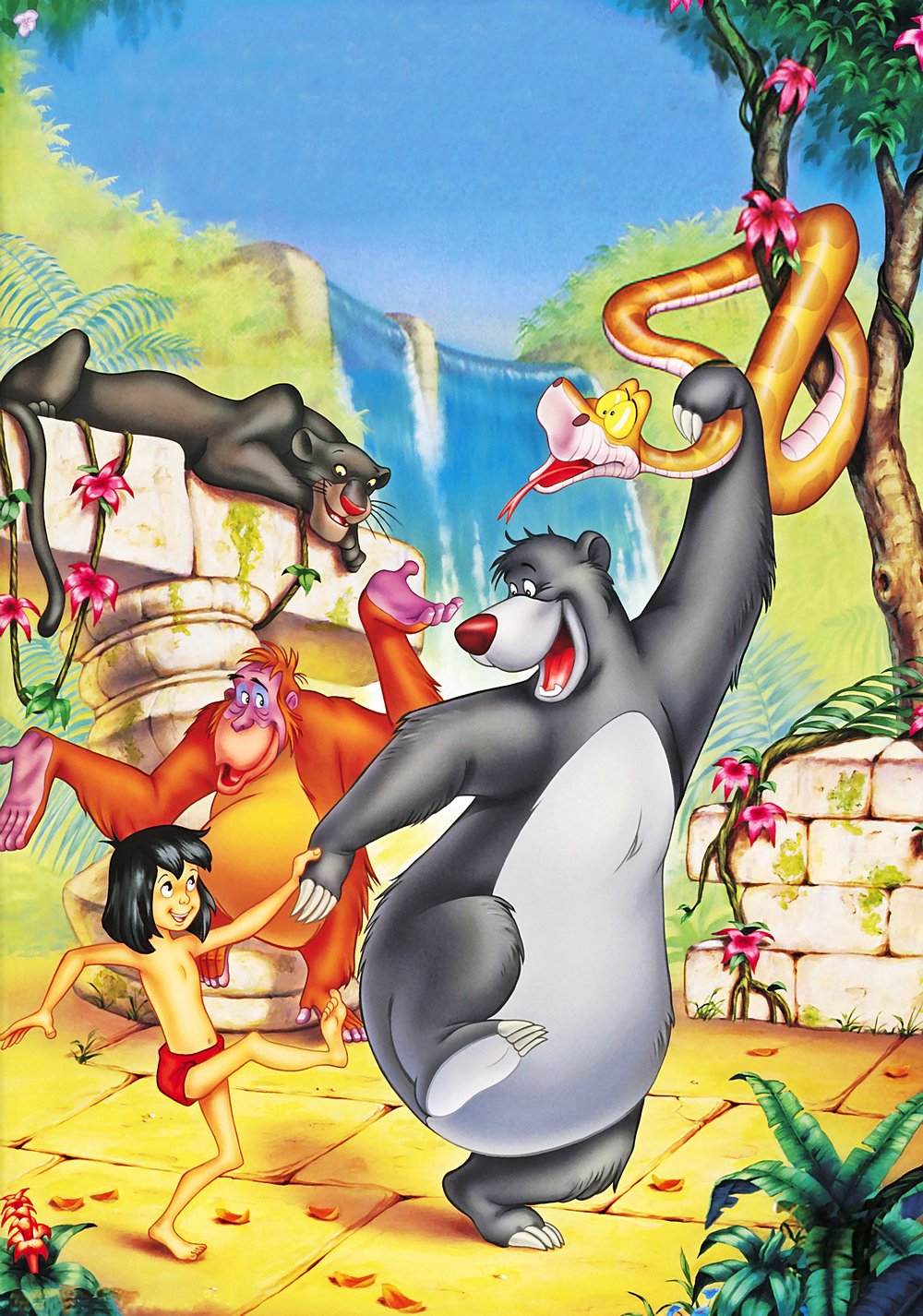 Sporting his signature, one-of-a-kind, smile, the plush comes with a certificate of authenticity that verifies the limited edition purchase, a window box, and exclusive Disney Treasures if the vault with gold foil detailed packaging.

The Disney Treasures of the Vault collection features some of Disney fan’s favorite characters in some of their favorite films; totaling 12 individual pieces, The limited edition Baloo plush represents the 8th in the collection.