To celebrate International Cat Day, we’ve compiled a list of cat-centered Disney films for you and your feline to cozy up to.

So go get those cat friends, make a cup of tea and get ready to binge these films that celebrate cats across the Disney sphere! 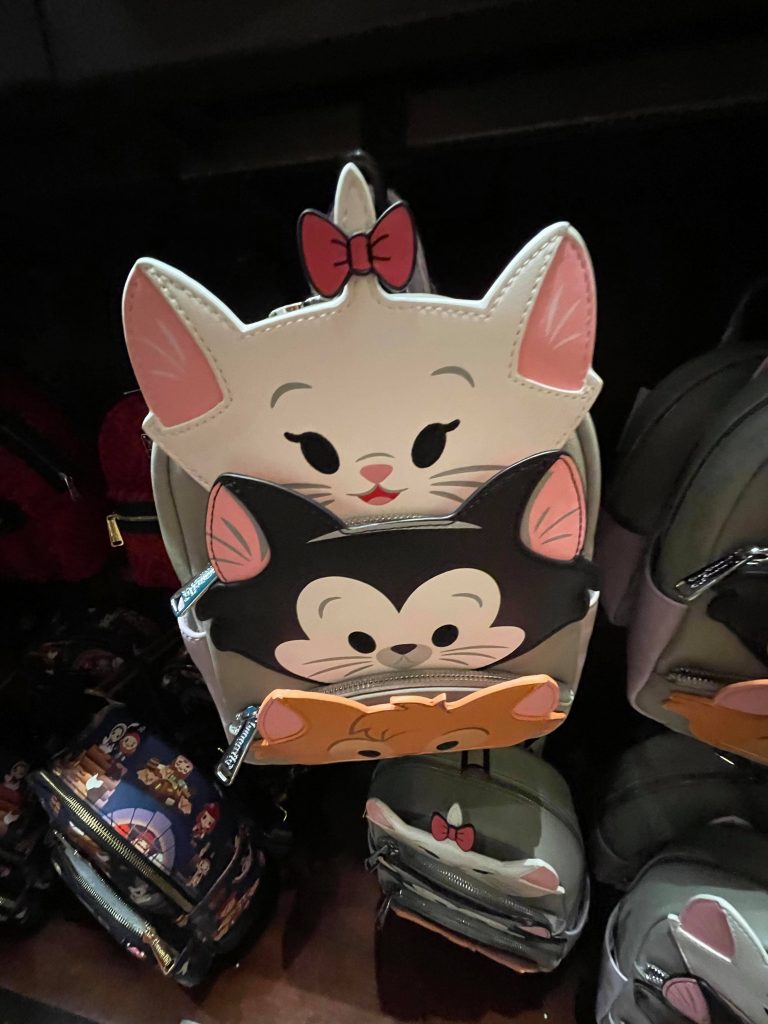 Let’s kick off the list with the mother of all Disney cat movies- The Aristocats!

Of course, the vast majority of the main cast are felines, but you also get an incredible soundtrack and stunning animation as you go on the journey with Duchess, Marie, Toulouse, and Berlioz. 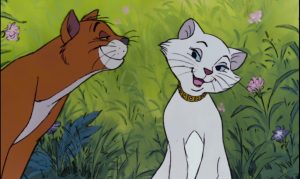 Not only this, but you get the nostalgia kick of Phil Harris as the voice of Thomas O’Malley. What more is there to love?!

That Darn Cat! tells the story of the mischievous DC (Darn Cat) as he causes mayhem around the neighborhood and finds himself involved in a kidnapping case with the FBI.

The 1967 film was produced by Walt Disney with a soundtrack composed by the Sherman Brothers and even spawned a 1997 remake. 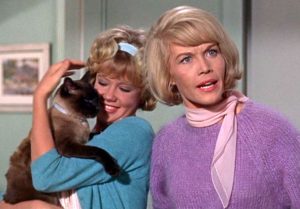 Both the 1965 and 1997 remake can be streamed on Disney+, however, we would recommend the 1965 version if deciding between the two.

Oliver & Company is perhaps one of the most underrated Disney animated classics, so take this opportunity to watch your new favorite film!

Set to the music of Billy Joel, the film flips the classic tale of Oliver Twist to the backdrop of New York City with an ensemble of furry friends. 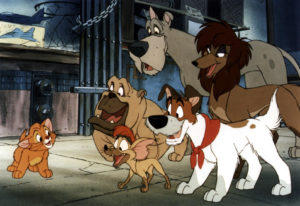 Did I mention that the voice talent includes Bette Midler, Cheech Marin, and Sheryl Lee Ralph?!

While we’re cuddling up to our domestic felines, admire their wild ancestors in their natural habitat with this Disney Nature documentary.

The documentary follows a family of cheetahs as well as a pride of lions through the African Savannah. 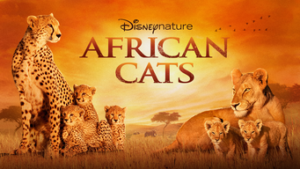 As a bonus, the documentary is voiced by Samuel L. Jackson!

Cats play an important role in Alice’s life and adventure through Wonderland, with her cat Dinah listening to her song about Alice’s world in which animals would talk and would “reside in fancy little houses”. 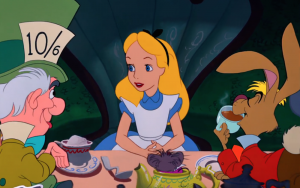 Upon stumbling across Wonderland while following the White Rabbit, the Cheshire Cat guides Alice through Wonderland and appearing at opportune, and most inopportune times for her.

The Cat from Outer Space

Imagine a 1978 sci-fi film, in which the mysterious alien that lands on Earth is a cat whose collar grants him telekinetic and telepathic powers. Now you’re picturing The Cat from Outer Space! 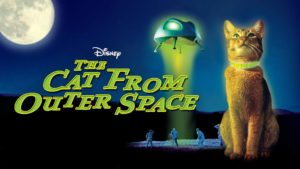 Go into the film not expecting much, and I promise not only will you be laughing all the way through, but it could become an unironic favorite from then on.

I know what you’re thinking, isn’t Homeward Bound about dogs? To that I say, Sassy made that journey alongside Chance and Shadow with much shorter legs than the other two! 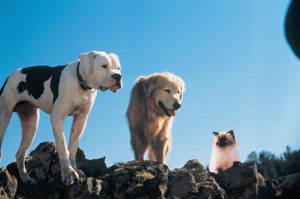 Not only does Sassy bring feline balance to the trio, but she also saves Shadow single-handedly from the pound before they both go on to save Chance.

Do you really need an excuse to watch The Lion King?

This 1994 animated classic spawned two sequels, stage adaptations that have been seen by millions across the globe, and domestic cats being held up in the air while attempting to sing Swahili. 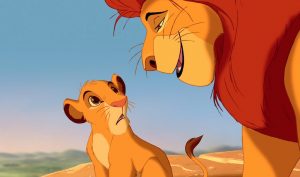 So join Simba on his heartbreaking, but inspiring journey, from a young cub to his rightful place as King of the Pridelands.

Watch cheetahs, lions and tigers compete against one another in four different events, including hunting and jumping to see which prevails as the most powerful big cat. 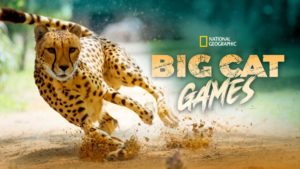 Not only is this documentary incredible to watch to see the true power of these beauties, but Boone Smith, a big cat specialist provides insight into the action too.

While not exclusively about cats, The Jungle Book does have Bagheera and Shere Khan as two very different figures in Mowgli’s life.

Once again, you’ll be hit with nostalgia as the voice of Phil Harris brings the lovable Baloo to life. 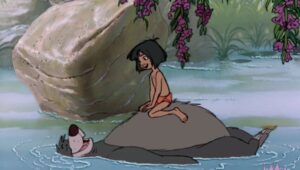 All of the above films can be watched via Disney’s exclusive streaming service, Disney+. Which will you be watching?