Walt Disney Animation Studios will be opening a new facility in Vancouver that will focus on long-form series. The move is in response to Disney’s plans to focus more on their streaming services, such as Disney+. 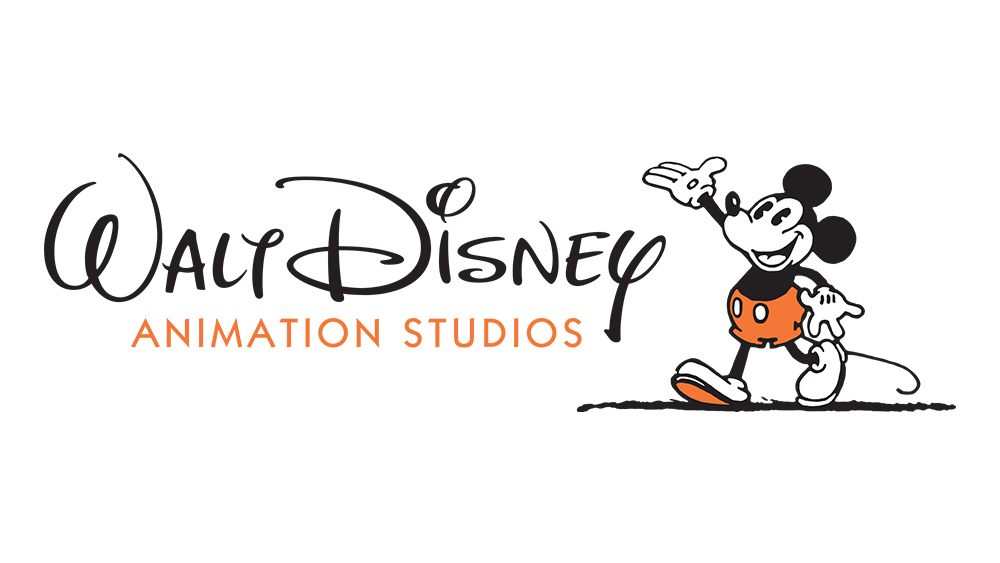 The new Canadian studio will be in addition to the current one in Burbank, California, which will continue to focus more on film projects and short-form series such as the new Baymax and Zootopia+ series. The Vancouver facility will take on projects such as the new musical series Moana, Iwájú, an animated African comic book series, and Tiana, a series based on the beloved Disney princess. 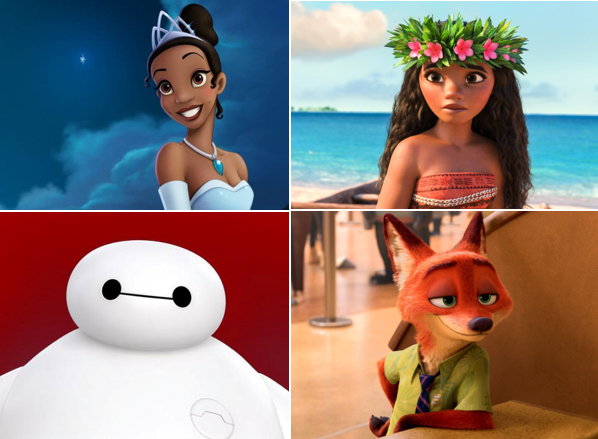 Amir Nasarbadi, former head of Pixar Canada, will become head of the Vancouver studio when it opens tentatively in January 2022. Walt Disney Animation Studios Chief Creative Officer Jennifer Lee stated: “As we continue to grow our original slate of projects, there are more creative, artistic and technological opportunities than at any previous time.”   Positions are already posted on DisneyCareers.com.

“In the coming months, Walt Disney Animation Studios – Vancouver will be hiring talented individuals in production, technology, and studio departments across the following disciplines:

With all these new projects under their belt, it’s no surprise that Disney is in need of more talent and additional workspace. One thing is for certain: Disney won’t have any shortage of new animated material in the coming years!

Currently booking into 2022 and 2021 dates are booking up fast! Fill out the form below or email me at MLawlor@MickeyTravels.com for a no-obligation Disney vacation quote. As an agent with MickeyTravels, a PLATINUM Level Authorized Disney Vacation Planner, I specialize in making magical memories. I will be on hand 24/7 to ensure your vacation is nothing short of perfect. I work with ALL Disney destinations, including Walt Disney World Resort in Florida, Disneyland in California, Aulani in Hawaii, Disney Cruise Line, and Adventures by Disney. Best of all, my planning services are always 100% FREE! Contact me via email: MLawlor@MickeyTravels.com or call: 1-603-540-3745. And be sure to follow me on Facebook and Instagram (@missyandthemagic) for all the latest Disney news and updates.