This morning, an incident aboard a Disney cruise ship led to the callout of an emergency helicopter aid.

The incident, which took place during the early hours of this morning of July 28th, occurred aboard the Disney Magic ship. Mid-cruise in the middle of the Irish Sea, it was the Welsh emergency services which were called, sending a coastguard helicopter from their Caernarfon-based crew.

According to witnesses cited by the local news source NorthWalesLive, an emergency services crew member was lowered onto the ship for approximately twenty minutes before the patient was winched up to the helicopter.

From there, they were transported to Glan Clwyd Hospital (Ysbyty Clan Clwyd) in Bodelwyddan, Rhyl.

No further information has been shared as to the cause of the incident, nor details of the patient. 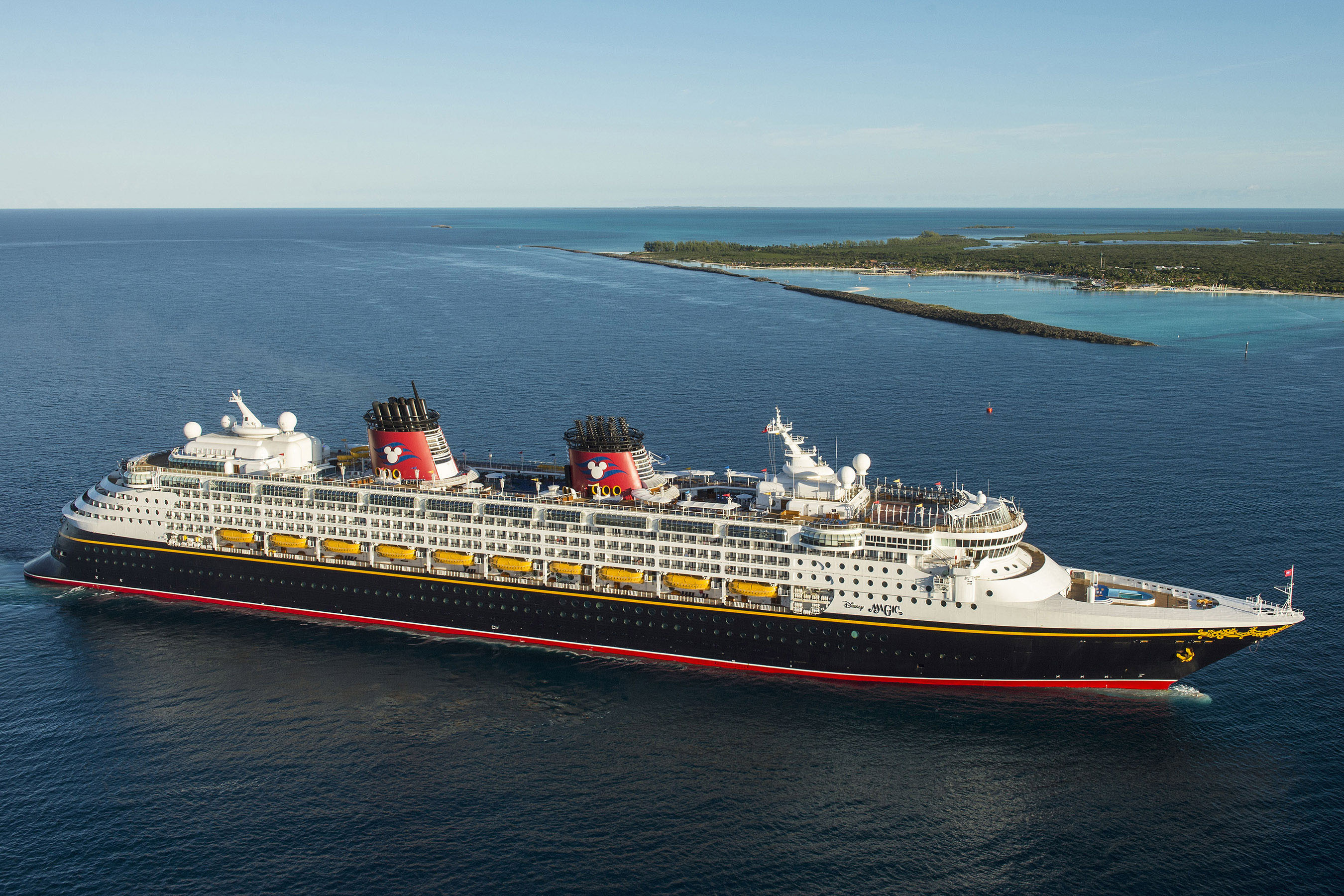 The Disney Magic (not pictured in the UK!) / Image Credit: Disney Cruise Line

The Disney Magic is currently sailing around the UK as part of a summer series of “Disney Magic At Sea” staycation cruises, enabling guests to experience a Disney cruise for a short period, close to home.

The current voyage departed from Liverpool yesterday, for a three-day itinerary.

Following its period in the UK, the Disney Magic is expected to sail back to the Port of Miami. You can see a list of itineraries from this port, which are due to commence from October, here.