For the first time since character cavalcades debuted last summer when Walt Disney World reopened after the extended COVID closure, Disney is now publicizing the exact times Guests can view them. Earlier this week, we reported that the character cavalcade times had been added to the My Disney Experience app. When we were in the Magic Kingdom today, we noticed that times have also been added to the electronic signs in the parks. 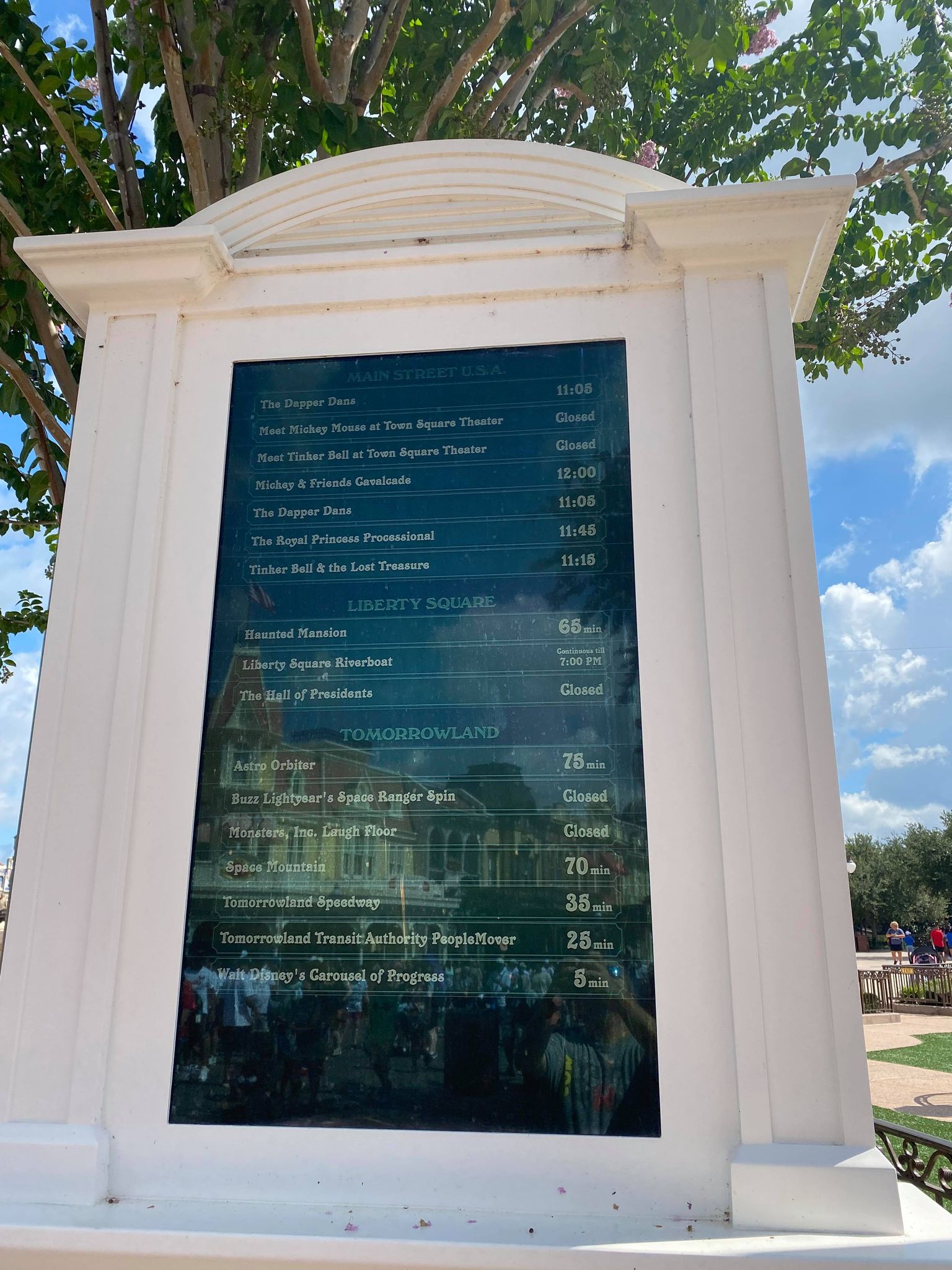 We spotted the character cavalcade times on the electronic signs by the Partner’s Statue near Cinderella Castle in the front of the Magic Kingdom.

As mentioned, character cavalcades were first introduced last summer. When Walt Disney World first reopened after their extended closure, up-close-and-personal character meet and greets as well as the Festival of Fantasy Parade were suspended.

The cavalcades were brought to the Parks as a way for Guests to still experience a modified version of both and have become favorites of Guests.

Up until now, the cavalcades happened at random, unpublished times. Guests would just have to listed to the Park’s background music to change to know one was coming. This strategy was put into place to avoid crowding and to allow Guests and Cast Members to properly social distance. 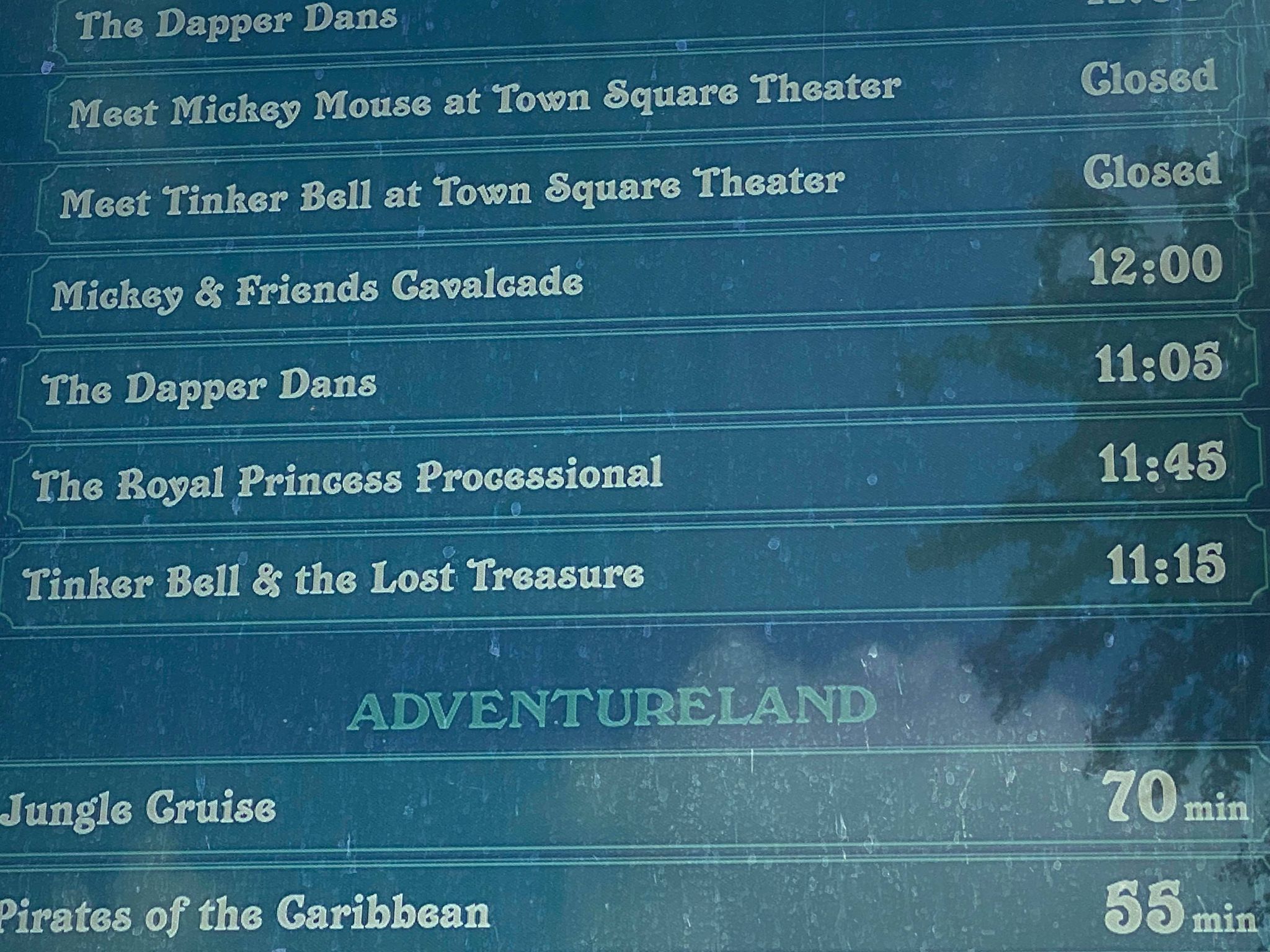 But, since the “Happily Ever After” fireworks spectacular is back and social distancing at the Magic Kingdom and Walt Disney World is out, it only makes since that the times of the character cavalcades are also published to give those who are wanting to catch a glimpse of their favorite Disney characters time to plan!

Seeing the times for the character cavalcades published now gives me some hope that maybe we will see the return of those meet and greets as well as the Festival of Fantasy Parade return in the near future. Maybe even a new parade for Walt Disney World 50th Anniversary?! As always, nothing is official until Disney confirms it.

Currently, there are five different cavalcades at the Magic Kingdom that Guests can see. They are: 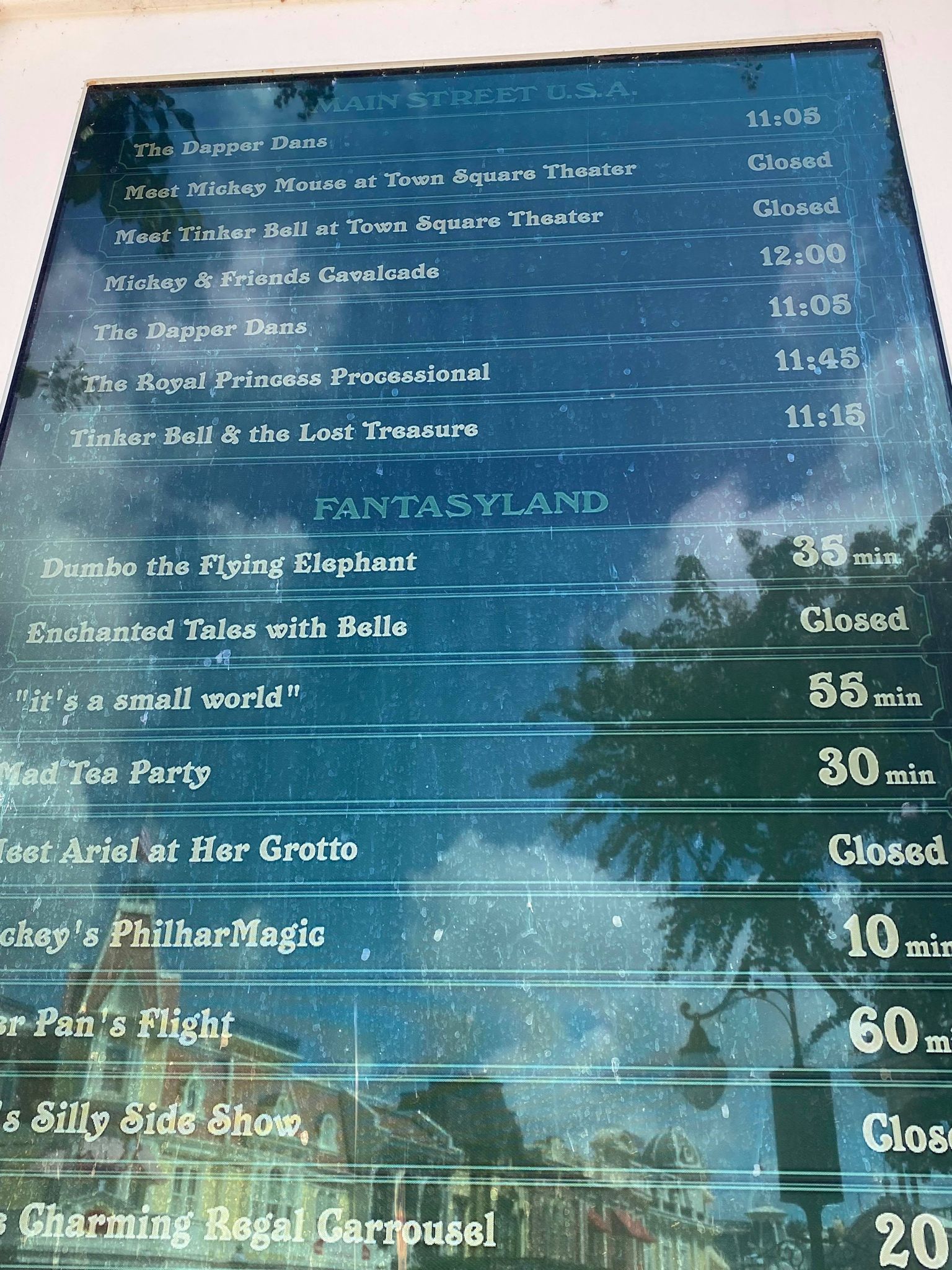 Character cavalcades are offered in all four Walt Disney World Theme Parks and the times for them are also now published for them as well.

Are you excited that Disney is now publishing the times for the character cavalcades? Let us know in the comments below! 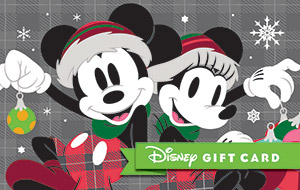