Before porgs and Baby Yoda stole the cuteness card in the Star Wars universe, there were Ewoks. Since their 1983 debut in “Return of the Jedi,” the darling, furry mammals have certainly won the hearts of tens of thousands. Today, MickeyBloggers spotted one on a new tank by Our Universe at DisneyStyle. 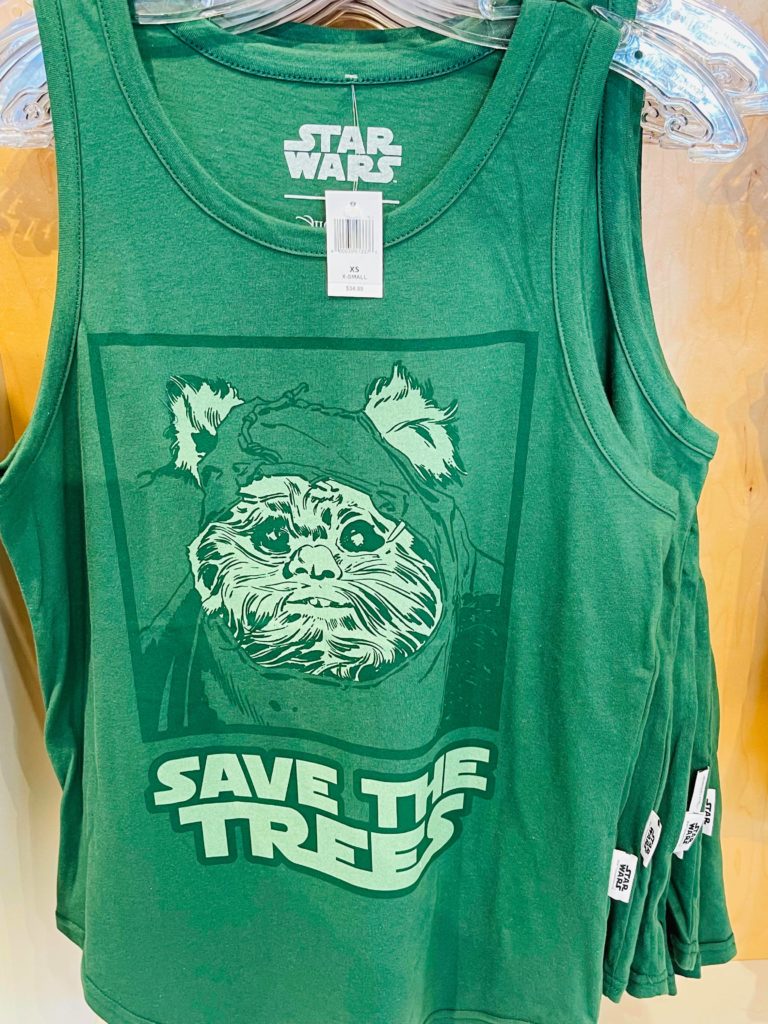 An Ewok taking center stage on a tank dedicated to trees certainly makes sense. The hut-dwelling heroes live on the forest planet Endor, so of course, they would advocate for their surroundings. 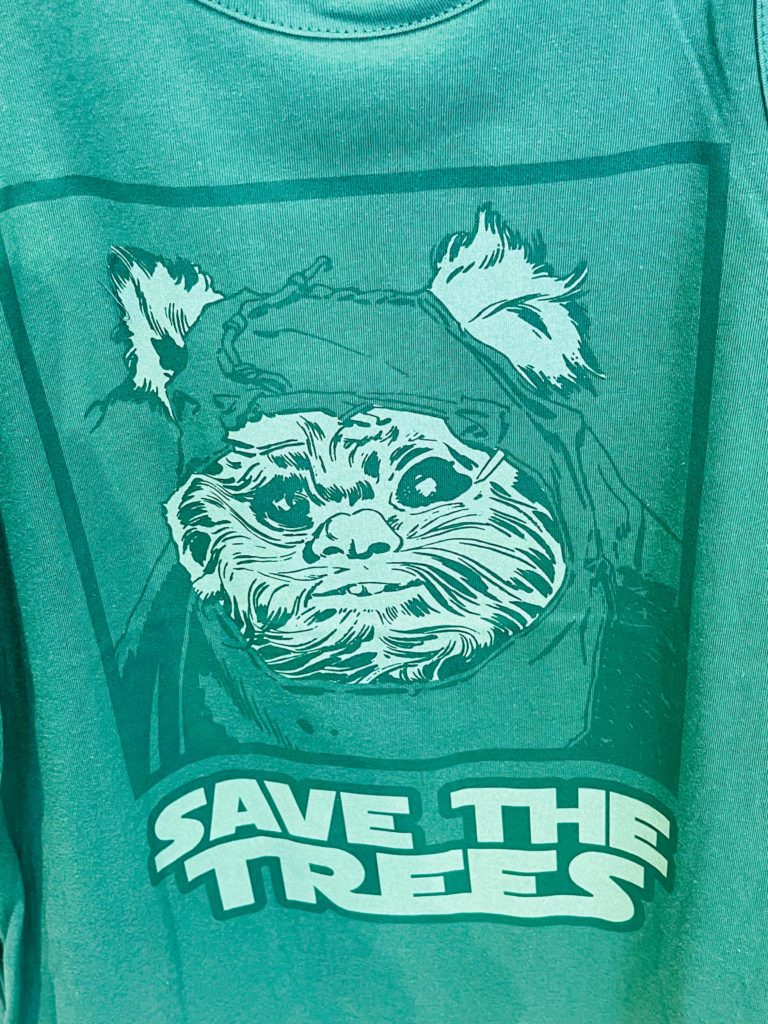 The sea green shade of the fabric adds a subtle blue hue to the tank itself. The bolder outlining and accents take on a more forest green shade in a nod to all things arboreal.

The detailing in both the large, expressive eyes of the Ewok as well as its fur provide immense personality and certainly add to the inspirational message. 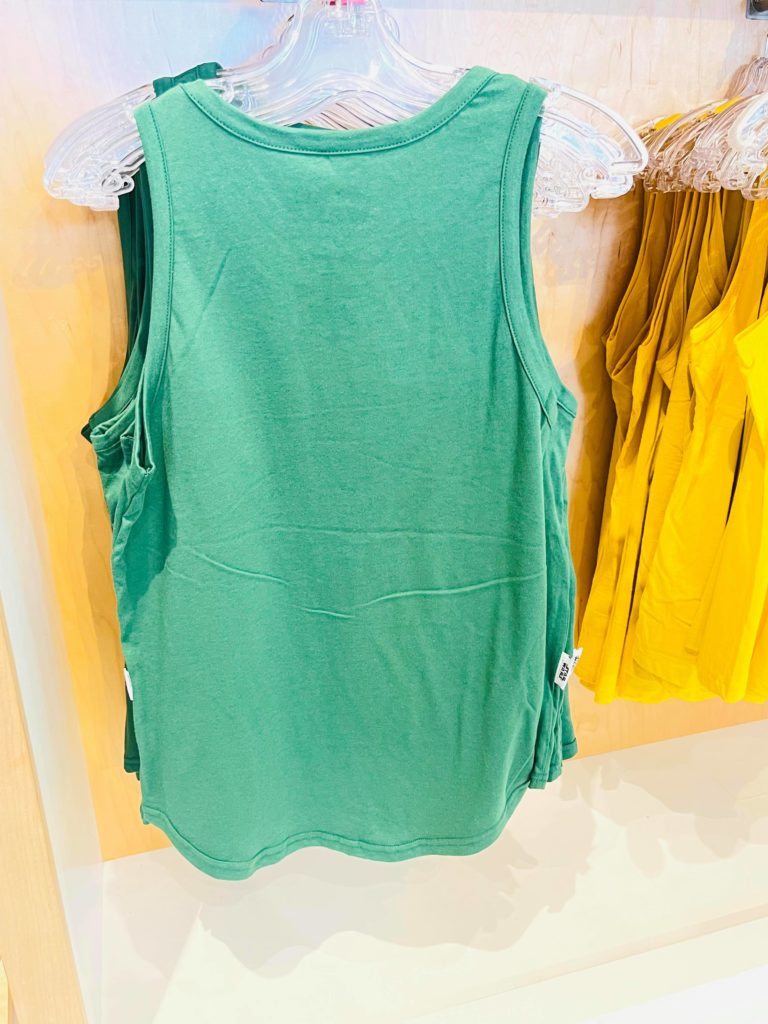 The tank’s design features a racerback style with more coverage than the traditional cut. The sleeves offer a deep plunge for a baggy look. The design also uses the signature lightweight cotten featured in many Our Universe designs, which is a must for Florida summer days (and nights). 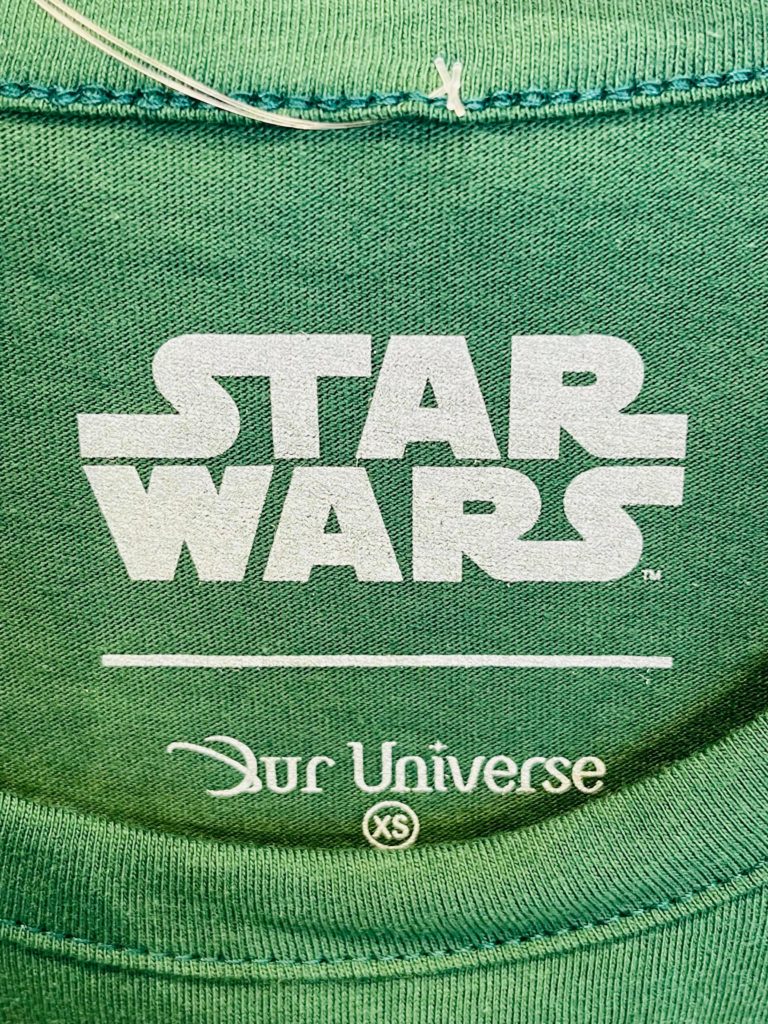 The Our Universe line debuted in 2018 from actress and entrepreneur Ashley Eckstein, the founder of Her Universe. Eckstein also provided the voice for the powerful Ahsoka Tano in “Star Wars: The Clone Wars” and “Star Wars Rebels.”

The Walt Disney Co. approached Eckstein to design the new brand in an effort to appeal to tweens and kids with more masculine designs than usually featured in the Her Universe apparel lines. 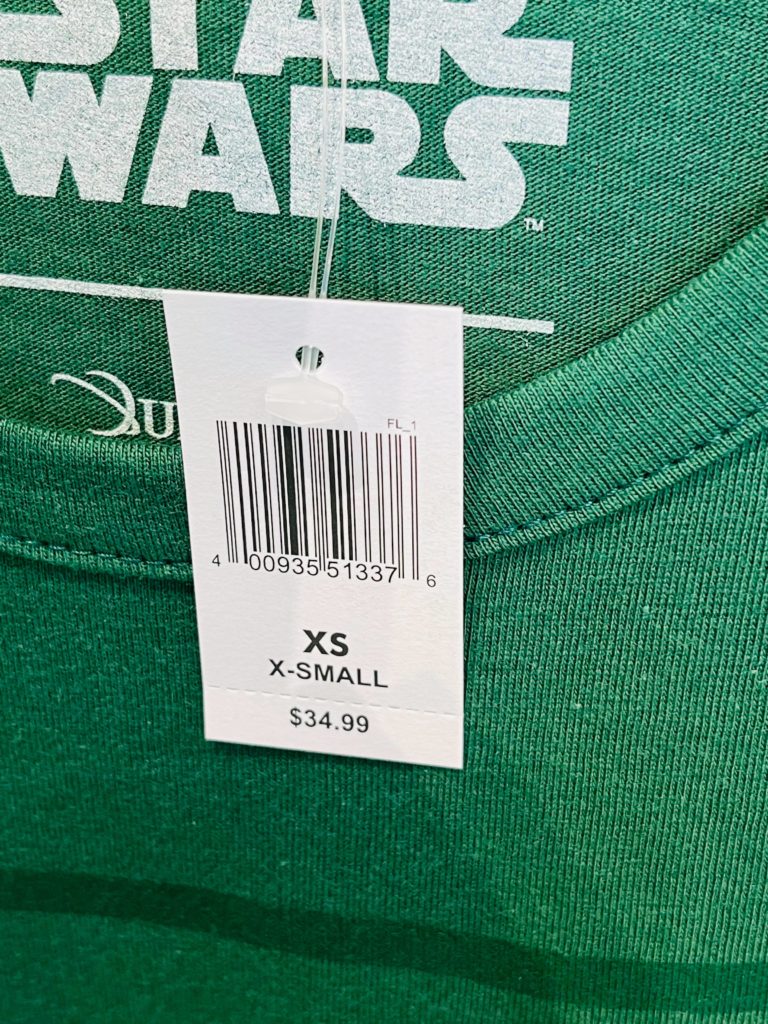 The Ewok tank retails for $34.99 and can be found on the racks at DisneyStyle, a trendy boutique in the West Side district at Disney Springs at the Walt Disney World Resort.