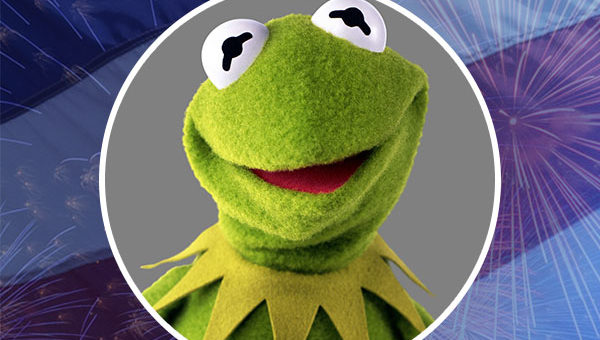 Our favorite green amphibian joins a star-studded line-up to celebrate the 4th of July during “A Captiol Fourth” on PBS tomorrow.

Join @KermitTheFrog and Vanessa Williams @VWOfficial Sunday at 8/7c on PBS for A Capitol Fourth @July4thPBS, featuring all-star performances, tributes from around the country, and plenty of hoopla, all celebrating the 4th of July! #July4thPBS pic.twitter.com/hz0qvSezhR

We’re thrilled to share the lineup for the 2021 A Capitol Fourth concert! Tune-in Sunday, July 4th at 8/7c on PBS. pic.twitter.com/ksWoKWfkvB 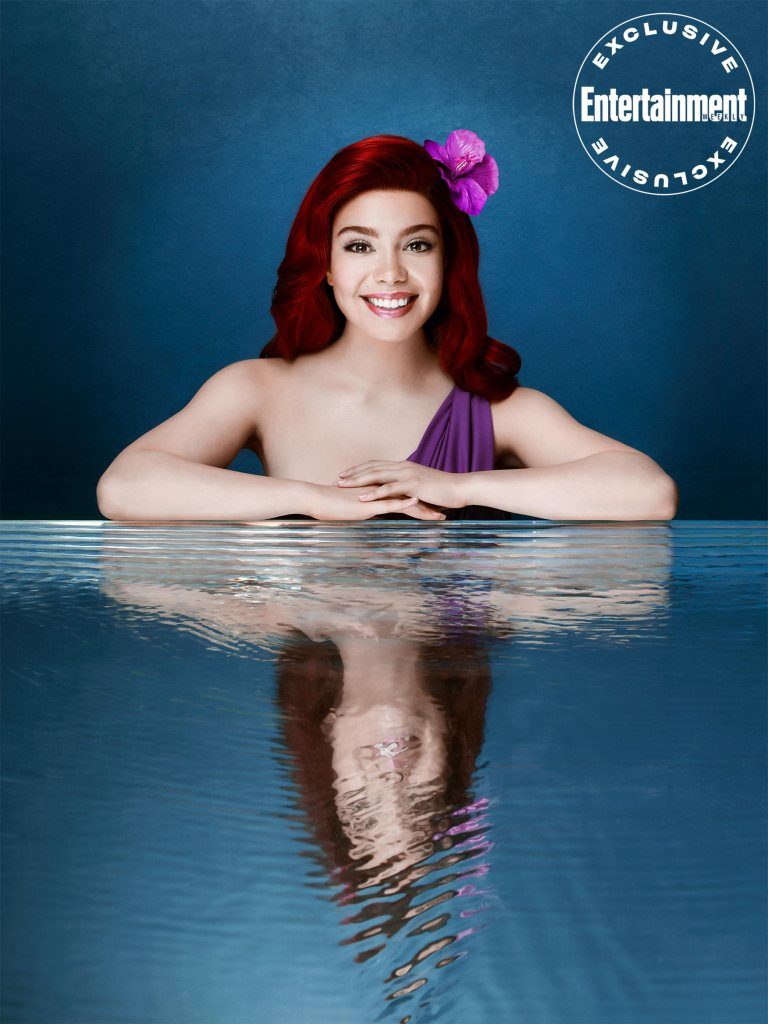 The shopw hopes to celebrate ordinary Americans doing extraordinary work, especially those working to make communities in the country stronger

A Capitol Fourth will highlight exemplary Americans like Theresa Jones who serve in our communities to make our nation strong. Tune in Sunday, July 4th at 8/7c. Only on PBS. #July4thPBS #BoeingInspires pic.twitter.com/rmeQJg6AC4

Often revered for his incredible skateboarding skills, Tony Hawk also receives honors during the broadcast for his extensive community service. 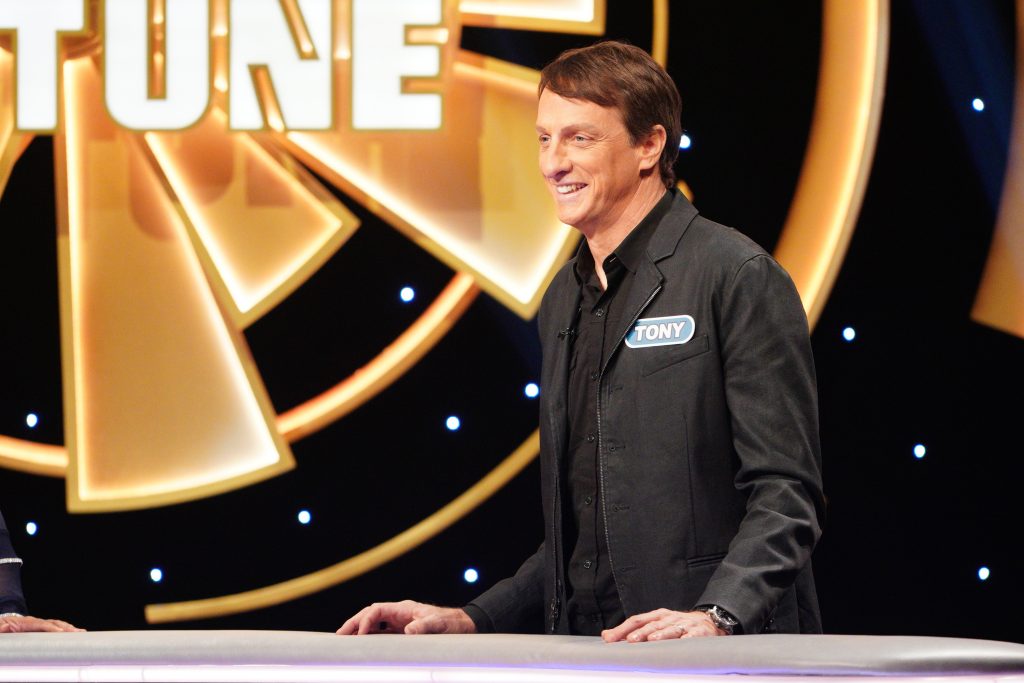 Teased earlier this week, Opera singer Renee Fleming, a worldwide icon in soprano singing, said that she will perform a song that she hasn’t performed publicly in seven years. 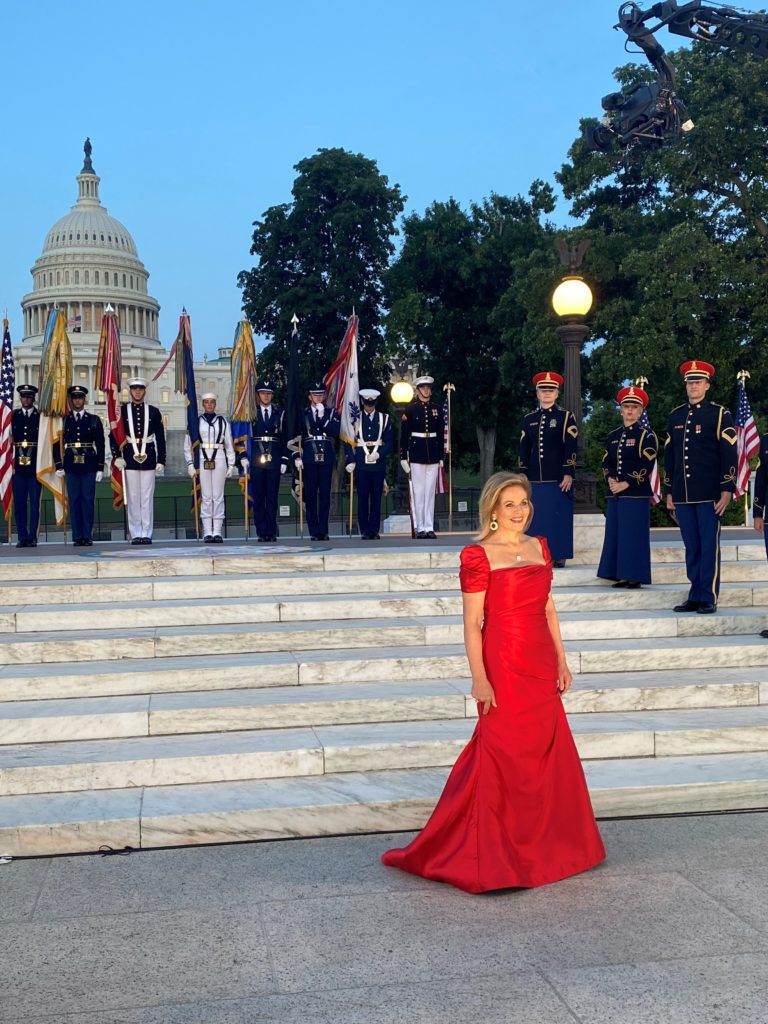 The musical and philanthropically-focused program airs on PBS stations and streaming tomorrow at 8pm EST.

The awe-inspiring Erivo also prepares now for Disney’s live-action remake of its classic animated film, “Pinocchio.” She takes on the ethereal role of the Blue Fairy. We cannot wait to hear her rendition of the classic “When you Wish upon a Star.” The Robert Zemeckis film hits Disney+ sometime in 2022 or 2023.