We’ve got more awesome casting news for the Disney’s upcoming live-action remake of Pinocchio which will be directed by Robert Zemeckis.  The announcement was made this week that Cynthia Erivo (who is currently starring with Tom Holland and Daisy Ridley in Chaos Walking) will be taking on the role of the Blue Fairy.

According to a recent piece on DigitalSpy, Erivo will be cast in the beloved role of the Blue Fairy who makes Geppetto’s wish comes true and turns Pinocchio into a real boy. 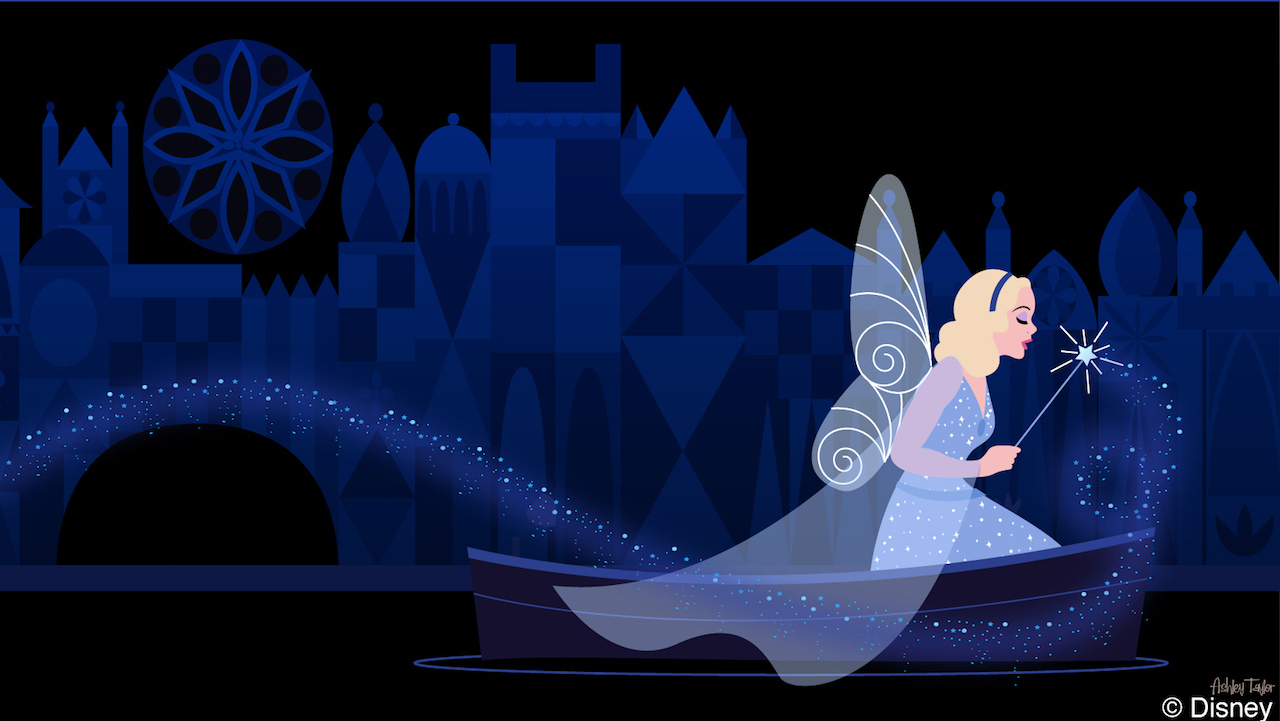 The project has been gaining momentum as of late with the news that Tom Hanks will indeed be playing the role of Geppetto and that Benjamin Evan Ainsworth was cast in the title role as Pinocchio. 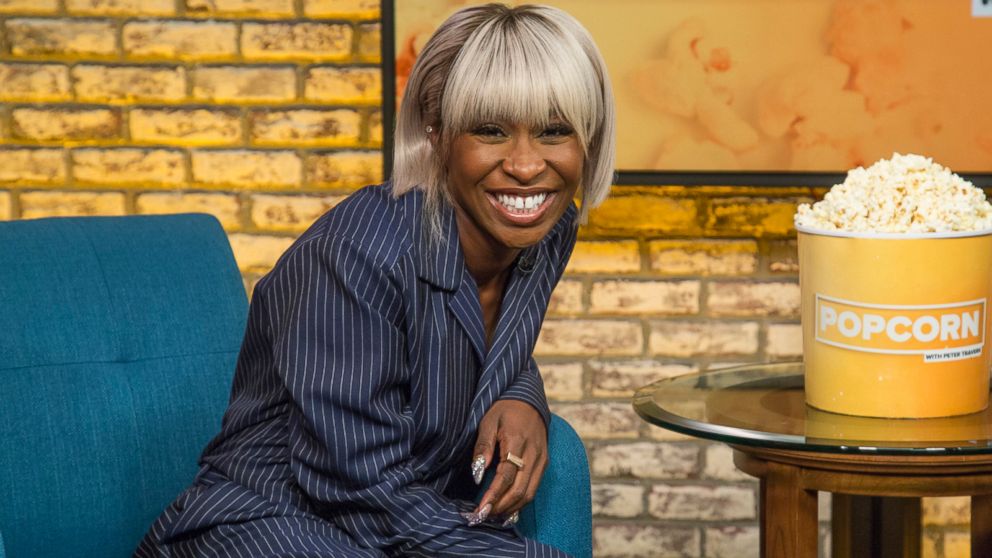 Like the Blue Fairy, Erivo is shining bright this week having also signed on to star in a project called Roar which is based on 10 feminist fables from the creators of GLOW.

Erivo earned two Oscar nominations for her work on the biopic Harriet and has also gained critical acclaim for her roles in Widows and Bad Times at the El Royale.  She also played Aretha Franklin in the anthology Genius. 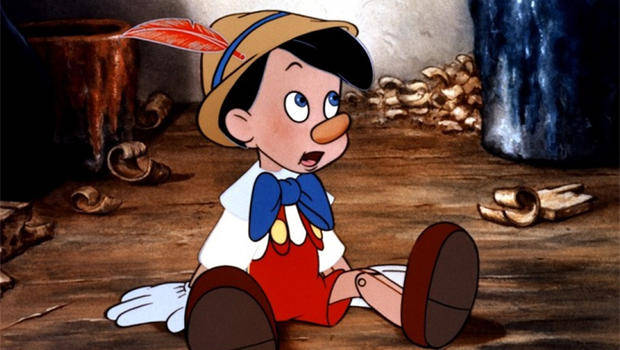 Though little else is known about Zemeckis’ film, insiders have said that the film will blend live-action sequences with CGI. We also know that the film will not be released in theaters but will instead go straight to Disney+, Disney’s streaming network.