Check out the tribute some Cast Members from Disney’s Hollywood Studios put together in honor of Pride month! 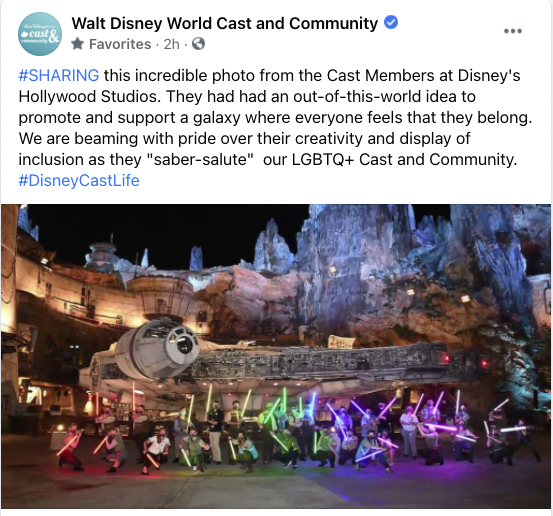 Around thirty Cast Members posed in front of the Millennium Falcon in Star Wars: Galaxy’s Edge, each holding a light saber. But not just any ole saber, the crew lined up the colored weapons from red through purple, displaying the rainbow that’s become synonymous with inclusion of the LGBTQ+ community.

The awesome photo was posted to the Walt Disney World Cast and Community Facebook page. Part of the posting reads,

They had an out-of-this-world idea to promote and support a galaxy where everyone feels that they belong.”

Comments, as well as a shared post from Cast Member Andrew Ulang, give the credit for the photo to the Star Wars: Galaxy’s Edge Diversity and Inclusion Committee. Can we just say how much we love that a committee such as this even exists?! 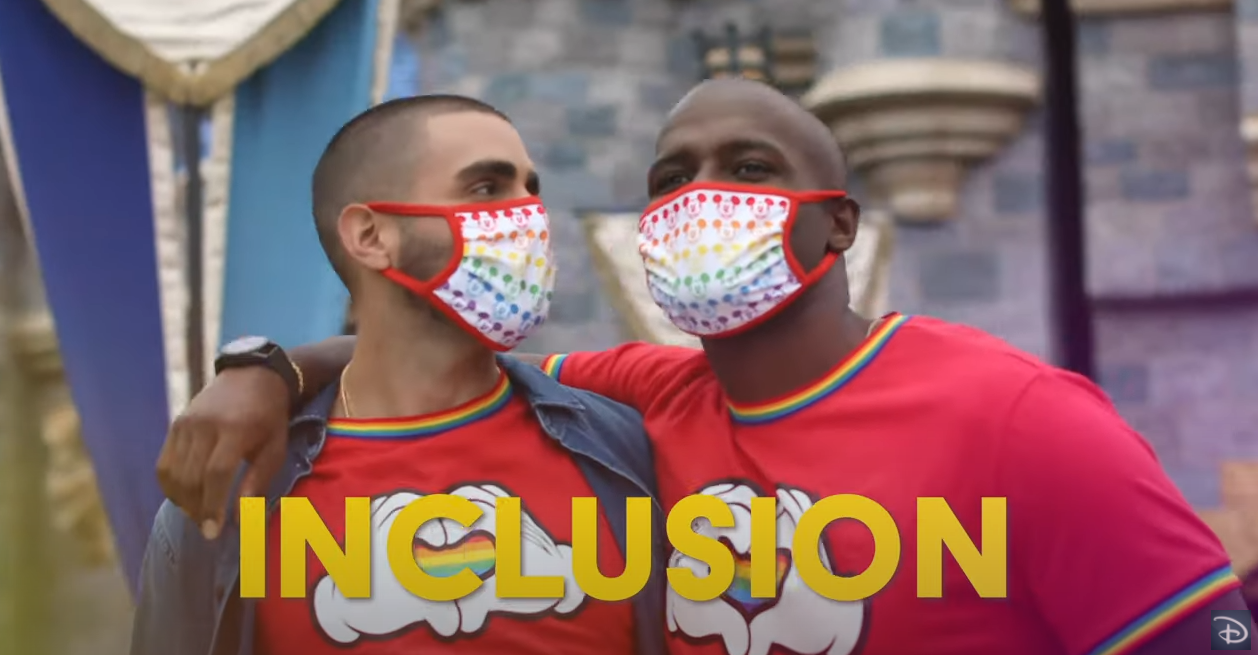 This isn’t the only salute to Pride we’ve seen from Disney this month. From special PhotoPass offerings, shopDisney merch, technicolor snacks and more, “inclusion” is definitely the word of the month at Walt Disney World. 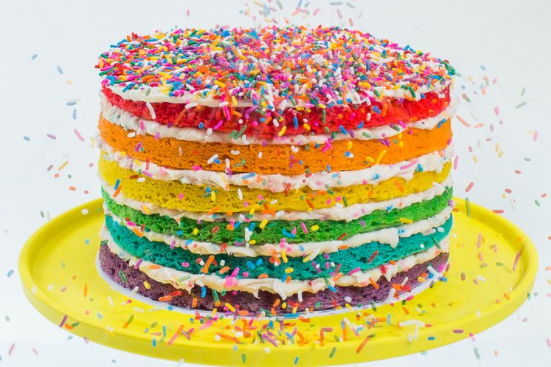 The Walt Disney Company’s Diversity & Inclusion policy states that Disney is committed to creating “authentic, unforgettable stories, experiences and products that capture the imagination of generations of people around the world” in a way that includes everybody. 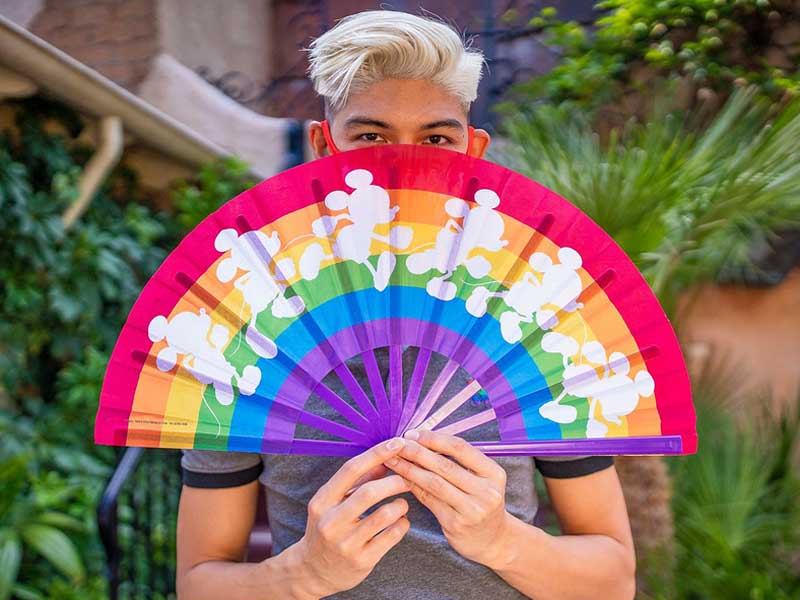 We love seeing that plan come to life!

As an Authorized Disney Vacation Planner with MickeyTravels I would love to help you on the road to a magical Disney vacation! Whether at Walt Disney World, Disneyland, Disney Cruise Line or Aulani,  I’m happy to help you with everything from date selection to dining reservations. Let’s create an itinerary that gives you and your loved ones magical memories for years to come. All of my planning services are 100% FREE with no hidden catch!  Follow my Facebook page, or email me at andra@MickeyTravels.com. I’d love to help you get back to the magic!
Share