Ever since the 2006 “Eragon” film flop, author Christopher Paolini hoped to bring new life to the popular tetralogy young adult fantasy series, The Inheritance Cycle, which begins with the Eragon story. 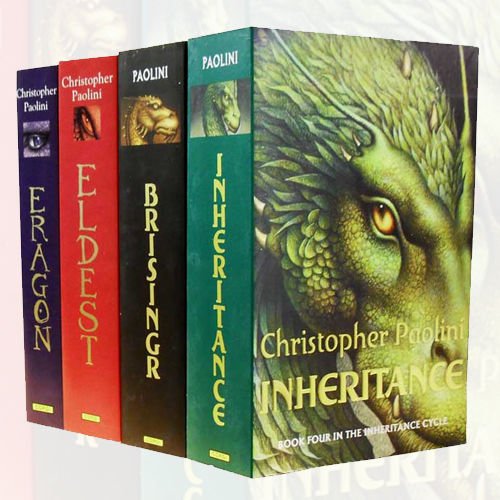 On Sunday, fans took matters into their own hands and started at tweet storm with the hopes of grabbing the attention of Disney+ content creators.

The tweet storm hashtag is #EragonRemake! Make sure you let @Disney and @DisneyPlus know how much you want to see the Inheritance Cycle by @Paolini properly adapted on screen! pic.twitter.com/WdhGAbAF3l

“I’m pushing very hard and there are some movements online to do a tweet storm or get a hashtag trending and see if we can get Disney’s attention,” said Paolini during an interview with the podcast, Flights Through Alagaësia.

Happy to finally post this! Who else would like to see a GOOD Eragon series adaptation? @disneyplus

“The thing is, that stuff does work, you know, it really does work, it lets the studio know that there’s a fanbase, that they’re active, that they’re engaged, and that they care about the material,” he added, according to a press release. 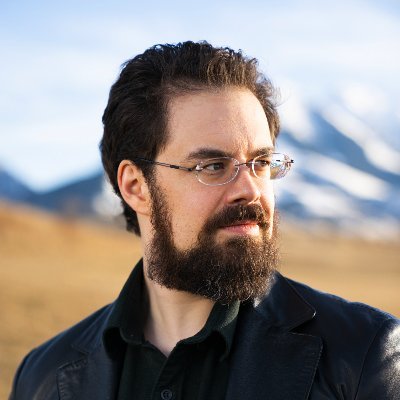 Though Paolini did not organize the social media movement, he did help to spur action from loyal followers of the Inheritance Cycle.

Bring the thunder Alagaësians! Let @Disney hear you roar! Use the hashtag #EragonRemake, mention @Disney in the body of the tweet, and let them know we want to see a proper Eragon adaptation!
.
More info here: https://t.co/smmYs9ufPY
.
Music by @dnbnumbra pic.twitter.com/igAv0SeMX1

“Bring the Thunder, Alagaësians. If Disney is going to do anything with Eragon, it’ll probably be as a show on Disney+. So ask for that. If ya’ll do this and can get a hashtag trending, that would give me a LOT of leverage,” Paolini said on Reddit according to the press release. 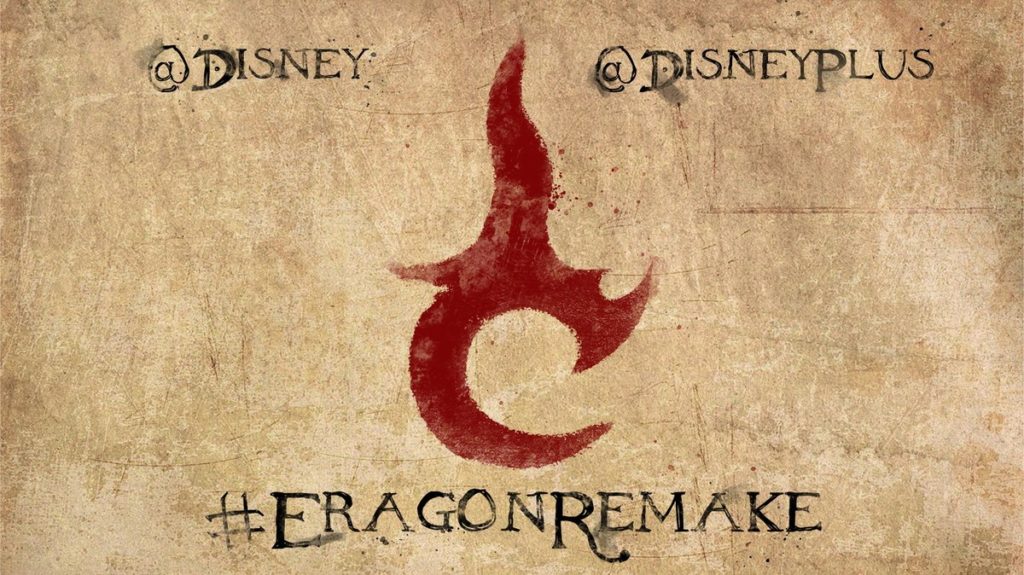 The series first introduces us to teenager Eragon and his dragon, Saphira, who must work together to defeat Galbatorix, the evil king, in the world of Alagaësia. Originally set to be a trilogy, Paolini added a fourth book to better tell the epic conclusion of the quest. The Walt Disney Co. acquired the rights to the story when they purchased 20th Century Fox.

As of this morning, #EragonRemake had over 55,000 mentions on Twitter. The author certainly made sure to celebrate the monent on the social media platform.

The #EragonRemake tweet storm has been going strong for 12 hours now, and still trending in some locations! I can’t think of any other tweet storm that has held on this long. 54k tweets!

Catch up with the story at https://t.co/KWm07w3sMJ. More news to come! @Disney @paolini pic.twitter.com/ton246Ibxe

If picked up, an Eragon series would add to the extensive portfolio of popular novels turned into series by Disney+. This week, Disney+ releases of “The Mysterious Benedict Society” and the upcoming Percy Jackson series, based on the incredibly popular range of works by Rick Riordan, debuts next year.