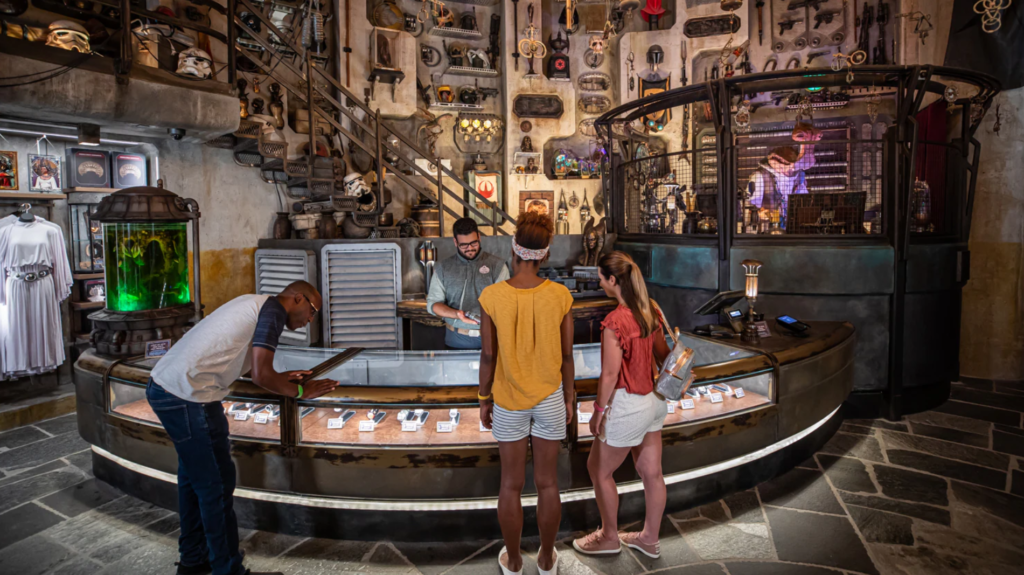 Okay, so thanks to my three boys, I am not often tempted to buy new Star Wars toys of my own. But after reading and watching Peter Sciretta’s coverage of the new items now available in the Batuu Marketplace at Galaxy’s Edge, well, I might be saving my Calamari Flan for my next trip to Black Spire Outpost.

“Rising Moons,” my friends. Welcome to my happy little byline in the outer rim, where it’s quickly becoming apparent that Disney is starting to awake from a long Star Wars slumber. And, whilst we were all in lockdown, The Mouse has been working hard to create as many new items as possible in order to separate our brains from our inner accountant. 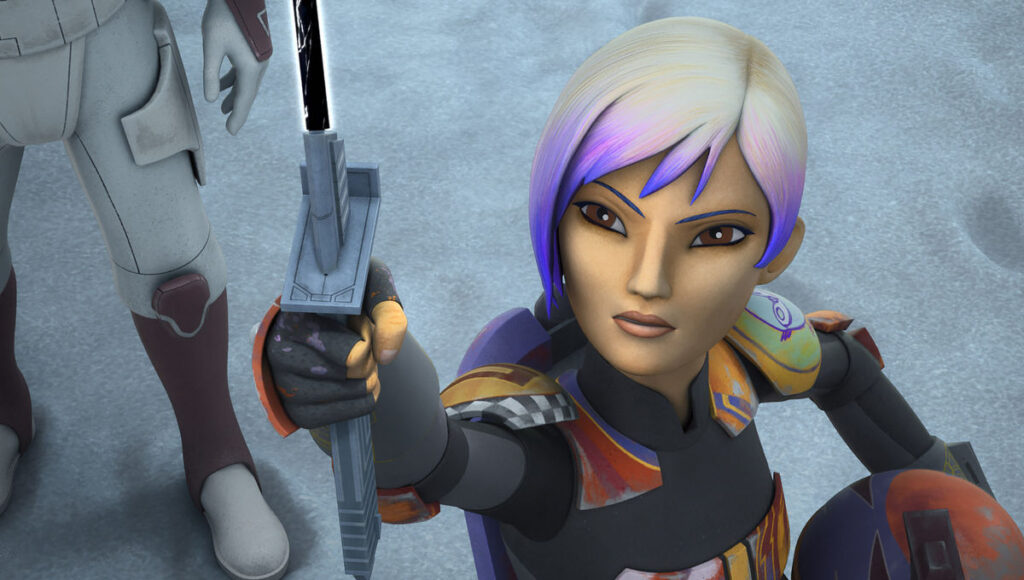 Today, SlashFilm.com’s Sciretta explained that three new legacy lightsabers are now on sale by the Ithorian trader. Those blades are modeled upon those wielded by Leia Organa, Rey Skywalker, and any number of notable Mandalorian warriors (and a notorious Imperial Moff).

Moreover, once a part of a limited edition two Skywalker set of Luke and Leia’s lightsabers, the General’s Jedi weapon is now on sale on its own.

Meanwhile, Peter and his co-host Kitra produced THREE videos on their adventures procuring the elegant weapons from Batuu.

Leia’s Lightsaber on May the 4th

Luke and his sister spar during a flashback sequence during The Rise of Skywalker. She used this saber, which she then entrusted to Luke. Rey was given Leia’s lightsaber by Luke’s Force ghost, and she used it and Anakin/Luke’s original lightsaber to defeat Palpatine.

After interring Luke and Leia’s sabers in the desert near the Lars homestead (presumably in the family’s burial plot), Rey lights her own lightsaber and declares herself a Skywalker.

Finally, the Darksaber can now be yours and you don’t even have to fight Moff Gideon, Bo Katan, or The Mandalorian for possession of it (or the rule of Mandalore)! However, be warned, as Peter and Kitra did find flaws with this replica weapon.