Disenchanted Currently In Production in Ireland

Disenchanted, the sequel to the 2007 fan-favorite Enchanted, is currently in production! The release date isn’t set, but it is reported to be sometime in 2022.

For years fans have clamored for a sequel to Enchanted, and it’s finally happening with the stars from the original! Amy Adams, Patrick Dempsey, Idina Menzel and James Marsden are all part of the sequel.

What’s the movie about?

Amy Adams will reprise her role as Giselle. According to IMDB, the storyline is as follows:

“Ten years after her happily ever after, Giselle questions her happiness, inadvertently turning the lives of those in the real world and Andalasia upside down in the process.” 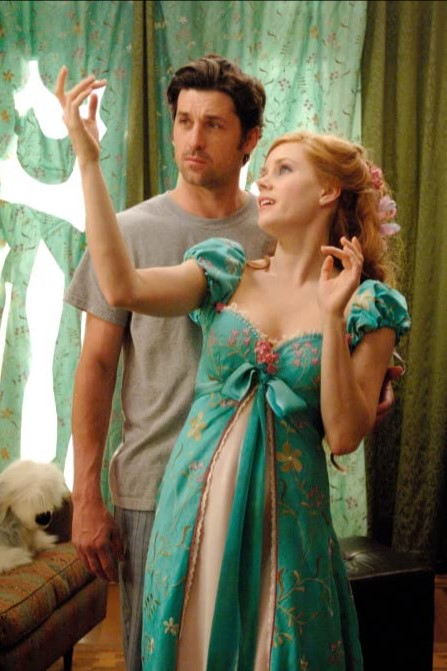 New members to the cast include Maya Rudolph, who will play Malvina Monroe. It would seem that Malvina will be our villain: 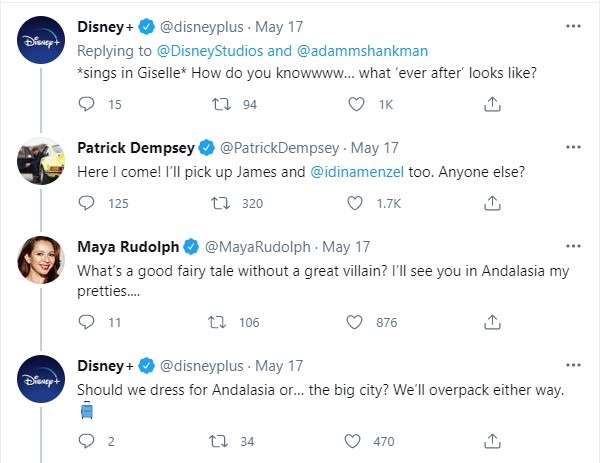 Newcomer Gabriella Baldacchino will play a teenage Morgan – the daughter of Patrick Dempsey’s Robert. She got a big surprise on an “audition” video call with Adam Shankman:

The kingdom loves new visitors! Let’s bring @YNB (Yvette Nicole Brown), Jayma Mays, @kolton_stewart and @OscarNunezLA too. Plus, we are SO excited to introduce @gabbaldacchino as Morgan!

Can’t wait for you to see #Disenchanted, coming to @DisneyPlus in 2022! -Amy & Adam pic.twitter.com/27ohIsm1PT

Adam Shankman is directing Disenchanted – he’s known for Hairspray, Rock of Ages, The Wedding Planner and even three episodes of Glee.

Good morning! Amy Adams and @adammshankman here taking over @DisneyStudios for a bit. Wanted to get a few friends together to tell the story of what ‘ever after’ looks like… pic.twitter.com/IE4vuV4Hkv

Once again, Alan Menken and Stephen Schwartz are teaming up to create the music for Disenchanted. They worked together previously on Enchanted – and earned three Academy Award nominations!

The production is currently located in Ireland. According to the Sunday World, “the town of Enniskerry, in County Wicklow, will be sealed off for 11 days in June, as it’s turned into a giant set.” 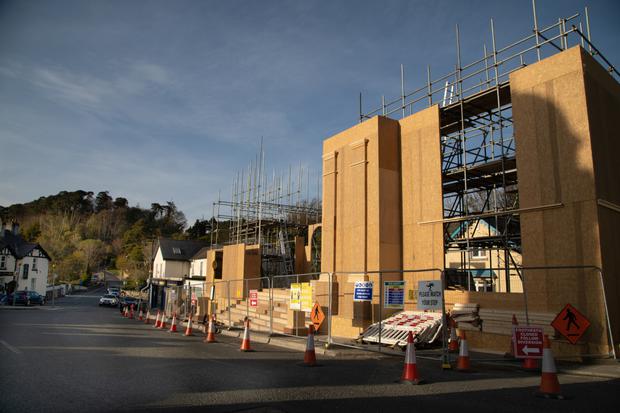 “The Sunday World can reveal that indoor scenes will be filmed at the RDS in Dublin, which has seen builders create giant structures in preparation.

It is believed that Dempsey and Adams are staying in rented mansions in the south Dublin area. 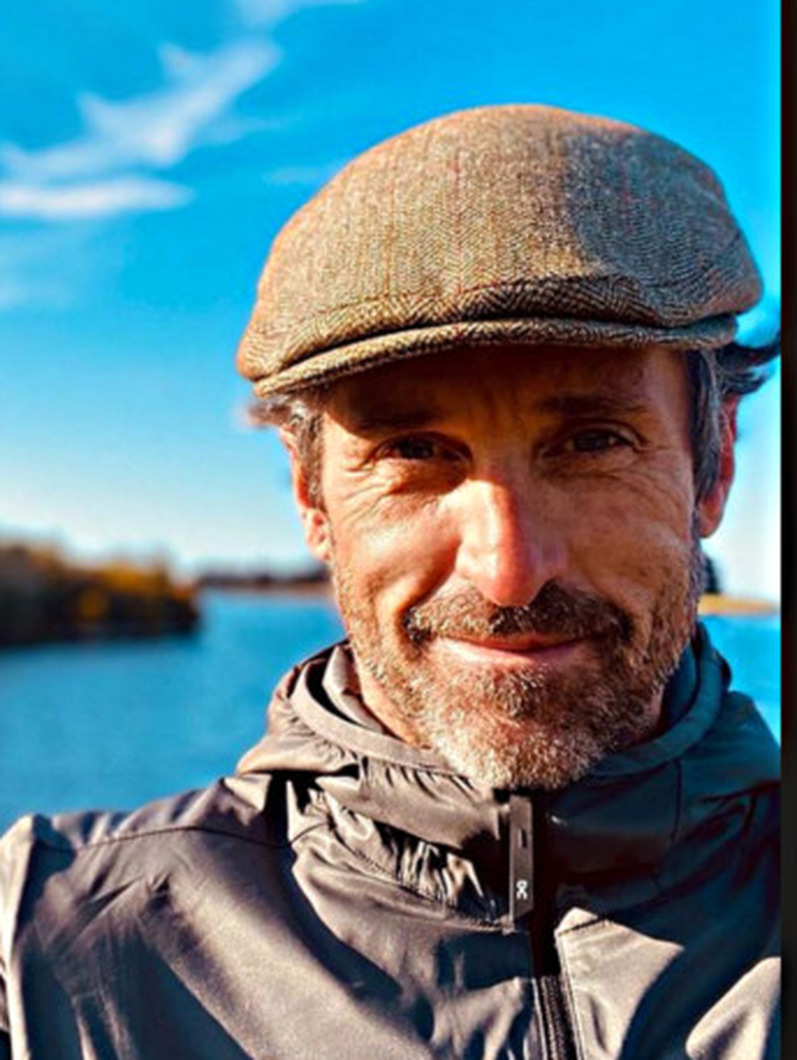 Enniskerry is being transformed into a ‘Disney wonderland’, with a castle and several other structures being built.”

The production moves to Los Angeles this August. We’ll keep you posted on production and release timing as we learn more!

Are you dreaming of the magic of a Disney vacation? Then work with an authorized Disney vacation planner! I can plan your Disneyland, Walt Disney World, Aulani, Disney Cruise Line or Adventures by Disney vacation, for free! As an agent with MickeyTravels, I’ll assist you with everything from planning your perfect vacation to helping you plan lots of special touches to make your visit truly magical. Get in touch at 732.754.4553, via email at jbannon@mickeytravels.com or follow me on Facebook or Instagram.