Disney Night Arrives at American Idol on May 2nd! 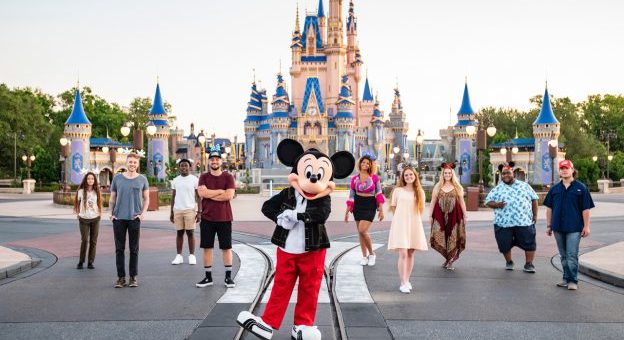 If you were following along with us here at MickeyBlog you may have heard that two world are colliding when this season’s awesome cast of American Idol celebrates Disney Night on May 2nd on ABC.  Last week the contestants visited Disney World where they had a bit of time to enjoy their favorite rides and attractions before getting ready for their big night.

We suspect some of them may have even found a bit of inspiration for their song choices! 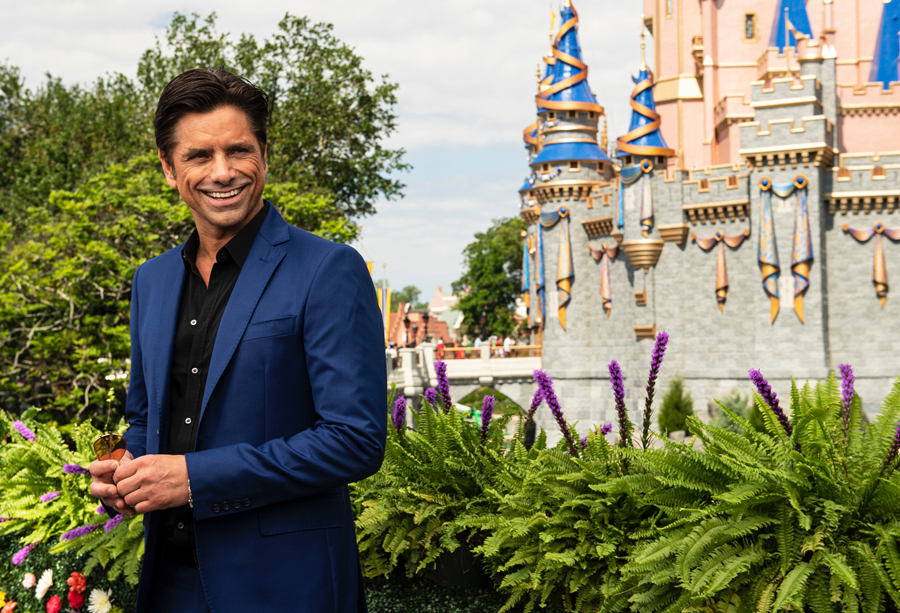 And as if that weren’t enough excitement in and off itself, John Stamos will also be a one-on-one celebrity mentor, chatting with the cast with Cinderella Castle as the backdrop!  You probably know him as Uncle Jessie from Full House or the star of Disney+’s latest series Big Shot but Stamos has a massive career on stage, screen and musically and is an avid Disney fan.

Stamos told Disney that he is thrilled to be supporting young talent and said during the mentor session that he hopes Disney Night brings inspiration not to the viewers as well as the contestants!

You have to check out the photos of we took of the cast of American Idol (and John Stamos) at Walt Disney World last week.  You can find them here:

Readers are encouraged to keep following along with MickeyBlog for the latest American Idol news and updates!