Is It Time to Stop the Evil Stepmother Role? 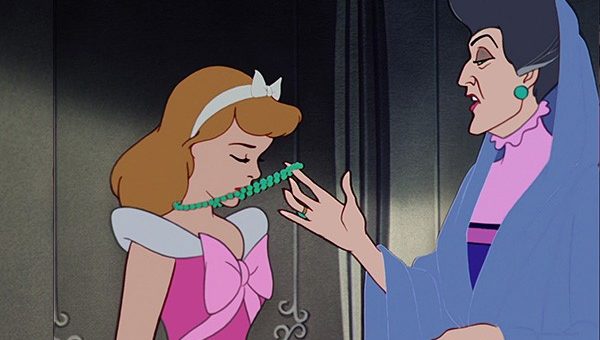 Disney movies have long had a reputation for featuring deceased parents. Many of our favorite characters are orphans – Cinderella, Snow White, Tarzan, Anna & Elsa – the list goes on. But some characters are lucky enough to have a step parent….or are they? 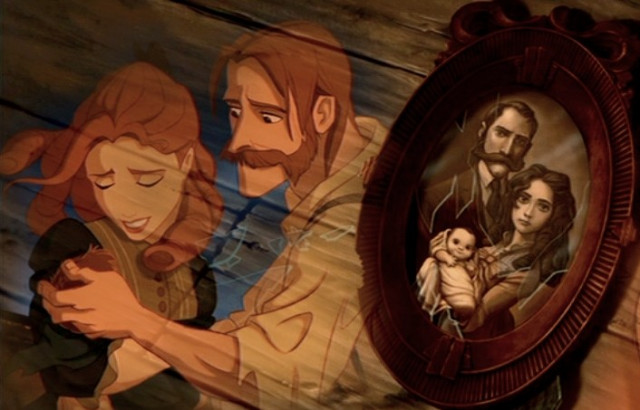 Let’s face it – no one has gotten a worse rap in Disney films than a stepmom.

Cinderella’s Evil Stepmother, Lady Tremaine, really put this stereotype on the map with her bitter, slave-driving ways. But let’s not forget about Snow White’s Evil Queen stepmother, who literally plans the young lady’s murder and then poisons her. That’s some pretty harsh stuff dating back to Walt’s first animated film in 1937. 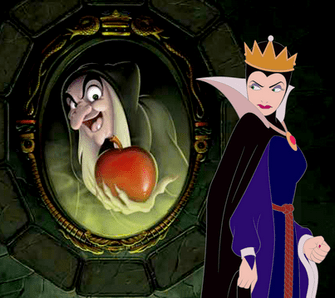 In the more modern era, Prince Edward’s stepmother sends away his true love in Enchanted. Almost-stepmom Meredith planned to ship off her fiance’s kids to take advantage of their Dad’s money in The Parent Trap remake.

Yes, with the exception of some stand-in parenting by Tarzan’s gorilla-mama, Kala, and Dalmatian-mom, Perdita – who inherited 84 new puppies without any argument – one would be hard pressed to find a positive step parent role in a Disney film. 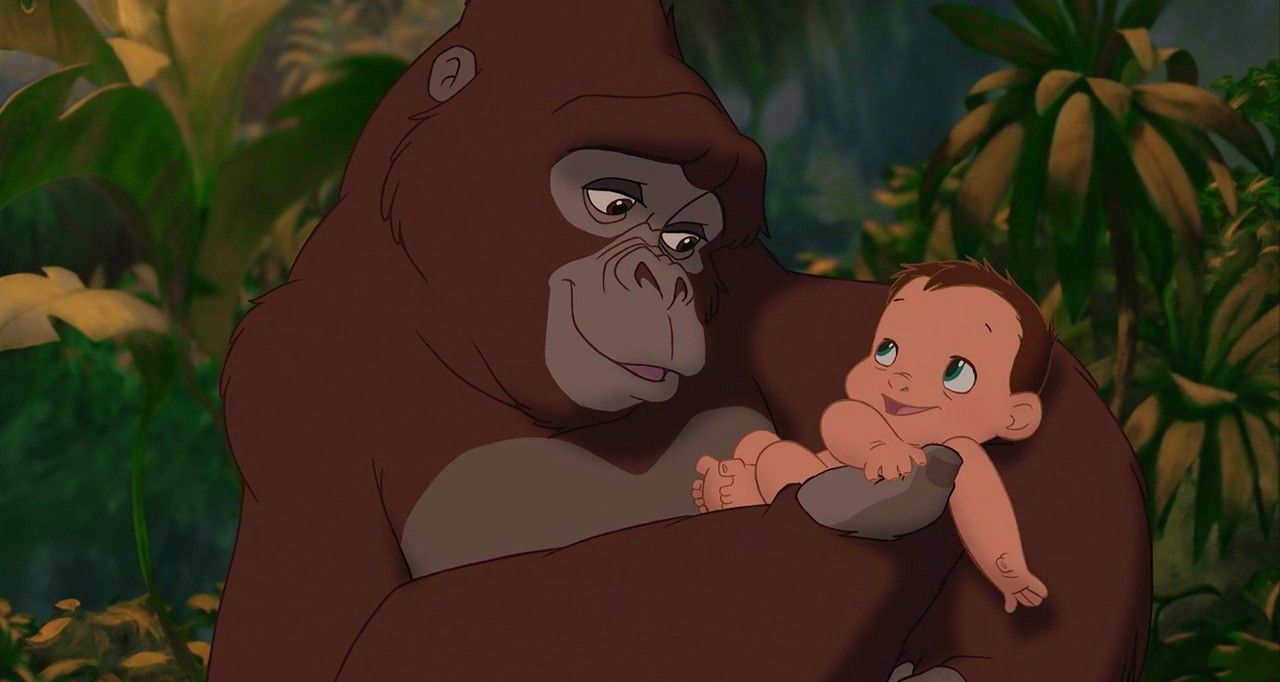 A Petition for Change

In 2020 one real-life stepmom took a step toward changing this stereotype with a petition on change.org titled, “Feature a Stepmother In a Positive Role in a Major Animated Disney Film”.

The petition was started after Kelsea Laegreid sat down to watch a movie with her then-five year-old stepson.

Five minutes in, it occurred to me that I would be introducing my son to an evil stepmother character and quickly changed movies. In response to my answer as to why I changed the movie, my son replied something to the effect that “stepmothers can be mean in movies.”

Kelsea says it broke her heart to not have a positive movie to show the little boy to break this stereotype.

Ms. Laegreld makes the argument that Disney is usually a safe place for young children. It is a trusted name that frequently serves as a child’s first movie viewing, first views of experiences outside their own world boundaries, forming fundamental beliefs in young developing brains. Planting these mental images of “the evil stepmother” so early in a child’s mind is creating a whole generational stereotype.

The petition implores signees to

ask Disney to produce a major animated film that we can enjoy with our (step) kids that includes a supportive stepmother role.”

As of publishing 1109 people had signed.

Disney has somewhat ditched the absent-parent role and included some more nuclear families in recent times, like Brave and Moana. Pixar is on board here too with The Incredibles and Inside Out.

We’ve even seen some same-sex couples pop up in the Disney-verse in shows “Andi Mack” and “Gravity Falls”, and the major motion picture Onward had a female character mention “her girlfriend”. The live-action Beauty and the Beast remake of 2017 even gave us a gay LeFou. So if we can break the absent or deceased parent troupe long-ago set by fable-writers the likes of Hans Christian Anderson and The Brothers Grimm, perhaps it’s time we break this one too?

What do you think? Are we ready for the “Loving Stepmother” to become the new norm? 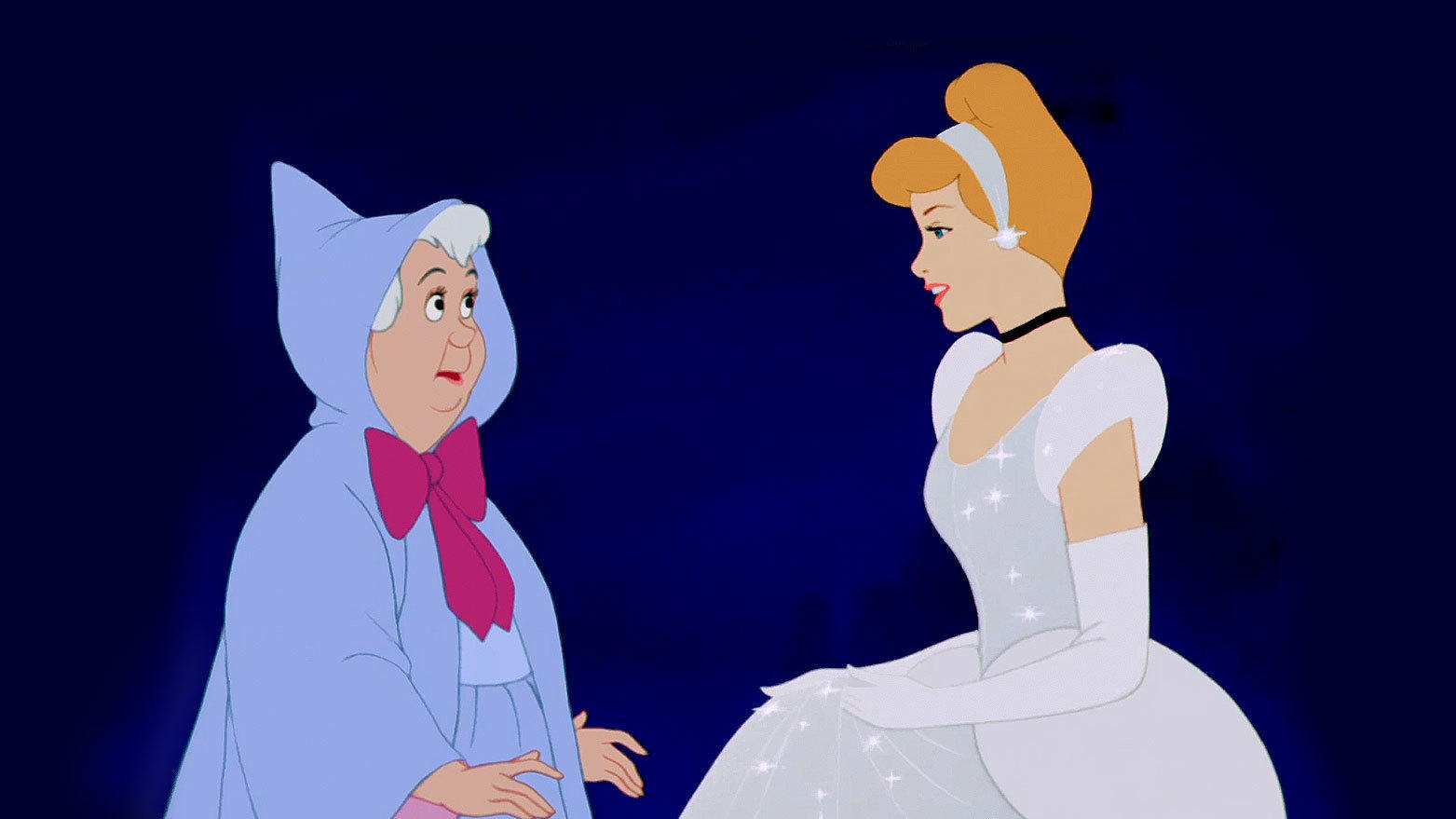