It seems as though filming for Disney+’s take on Cheaper by the Dozen has officially begun, as set photos showing Zach Braff and Gabrielle Union have leaked.

The Disney+ remake will follow the antics of Braff and Union heeding over a household of 12 children as the first biracial iteration of the film.

Cheaper by the Dozen was first seen on screens in 1950, based on the autobiography of the couple Frank Bunker Gilbreth Jr. and Ernestine Gilbreth Carey.

A remake was then released in 2003 when the rights to the property were acquired by 20th Century Fox and starred Steve Martin and Bonnie Hunt, alongside Hilary Duff, Alyson Stoner, and Dax Shepard. 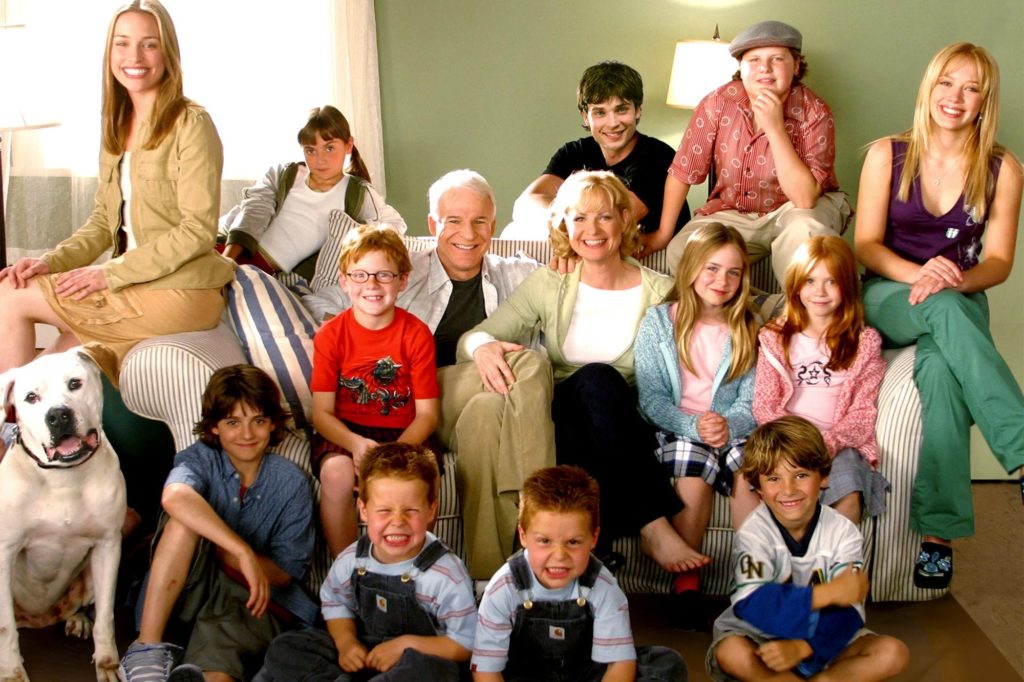 The remake was a smashing success, garnering over $190 million in profits, and sparked a sequel two years later, in 2005.

The newest take on the film will be available on Disney+ sometime in 2022 and has cast the full family. 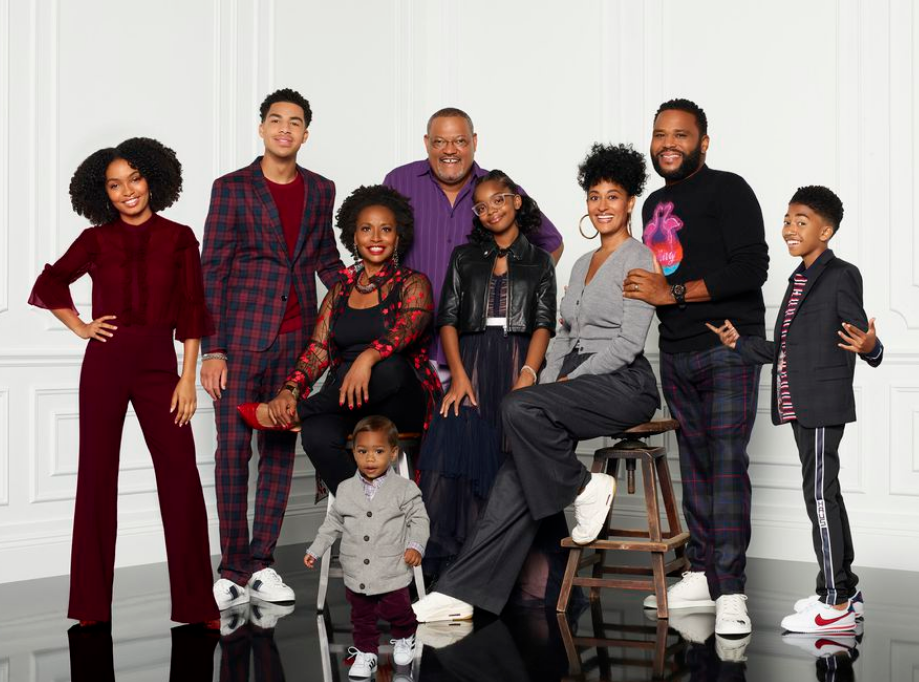 The actors playing the ten children include stars such as Mykal-Michelle Harris from Black-ish, Andre Robinson from Doc McStuffins, and Aryan Robinson from Just Roll with It.

Kenya Barris co-wrote the script for the movie and will be producing the anticipated reimagining of the blockbuster. Harris is best known for his work creating the hit ABC show Black-ish. 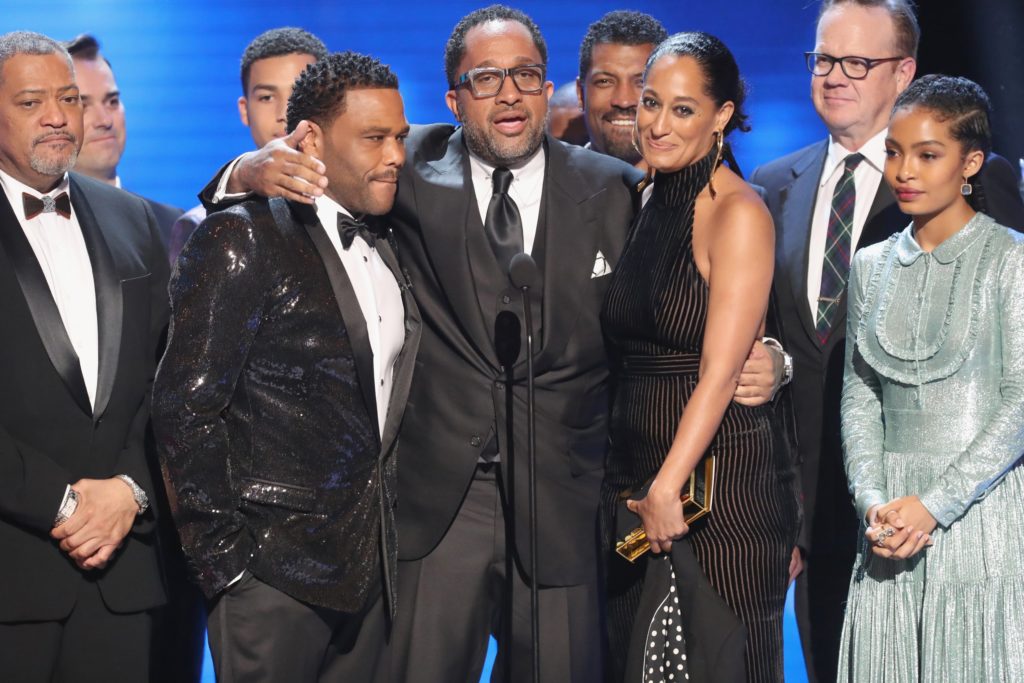 Are you excited for this new version of the classic family film? Let us know your thoughts in the comments below.

Tags: Cheaper by the DozenDisney