Loungefly has teased us with another adorable upcoming mini backpack, this time featuring Tod and Copper from Disney’s 1981 animated feature, Fox and the Hound.

The company teased the release on their Twitter account earlier this week with a picture of the design and announcing that it will be launching on their website ‘soon’.

How cute are Copper and Tod in our new cosplay mini backpack? 🦊🐕 These two best friends are coming to the site soon! pic.twitter.com/R2I6Znatb6

The backpack shows the faces of both Tod and Copper, with the front compartment of the backpack having Tod’s face and ears.

His features are on a separate piece of fabric, bringing a 3D effect that has been seen recently on multiple Loungefly designs, with his paws close to his face, as though ready to playfully pounce. 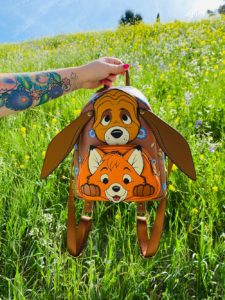 Copper makes up the upper part of the design, with his ears being attached to the backpack on hinges, meaning his ears can move separately from the bag.

The design behind Copper comes in brown and is highlighted with blue flower accents to bring a pop of color to the Loungefly. 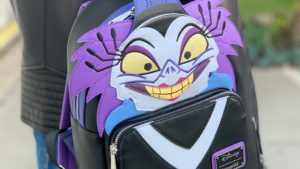 What film or character would you like to see Loungefly take on next? I think my pick would be Oliver from Oliver and Company! 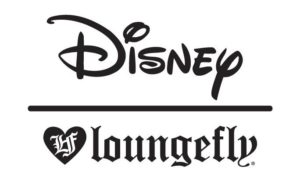 Are you excited about this release? Stay tuned to Mickey Blog for all the latest Disney news and releases.

Tags: Fox and the HoundLoungefly