We’ve got some exciting news East High Fans!  Disney has just released the trailer for Season 2 of High School Musical: The Musical: The Series which will debut next month on Disney+.

In Season 2, the Wildcats are getting ready for their spring musical Beauty and the Beast and face off against North High who will be performing The Little Mermaid in a high school musical theater competition. 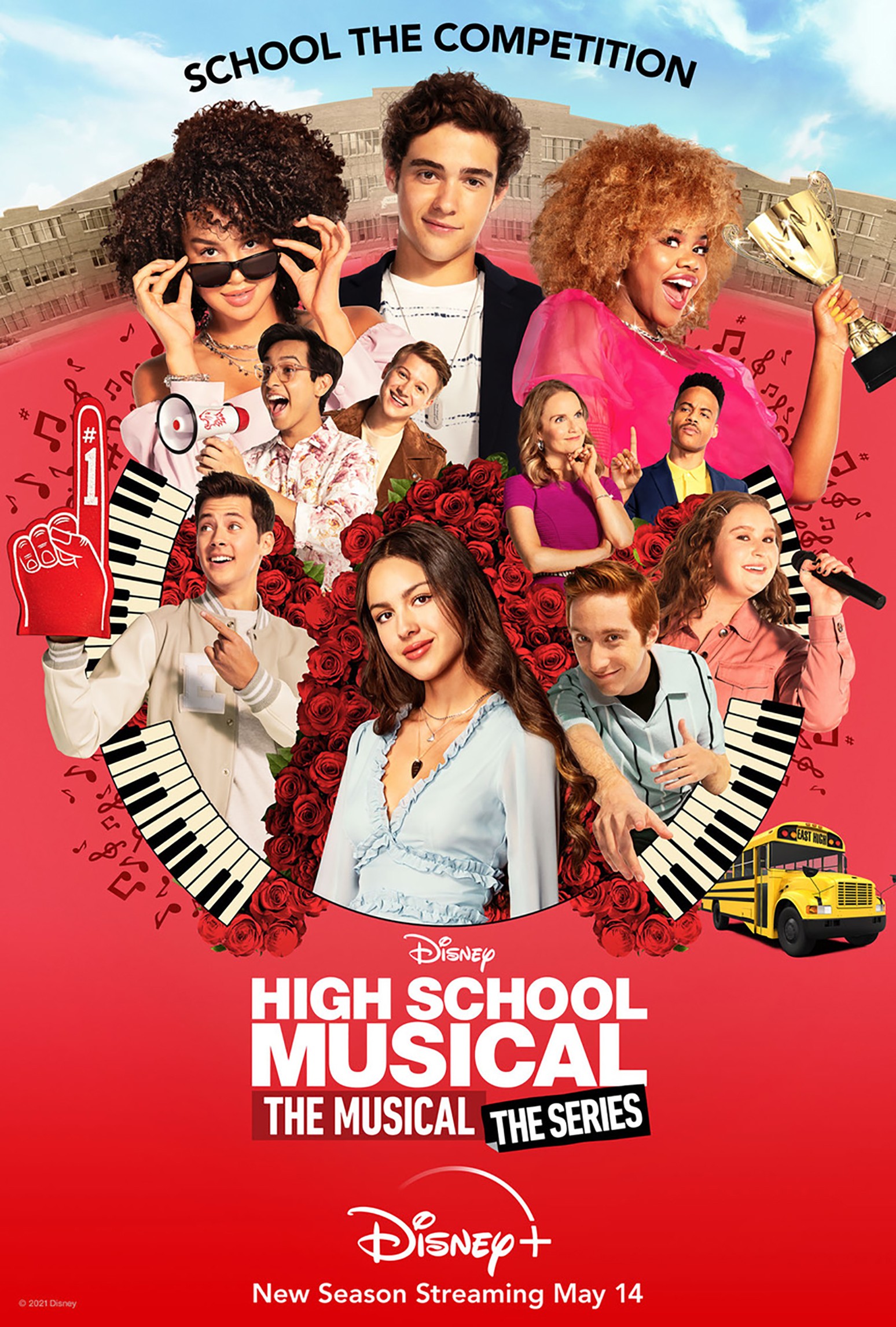 In the second season, Nina (Olivia Rodrigo) gets accepted to the Youth Actors Conservatory which forces her and Ricky (Joshua Bassett) to etry out a long distance relationship.

Check out the official trailer below: