It’s Almost The Weekend! Celebrate With These 5 Awesome Shows

It’s almost the weekend Disney friends and it’s also a long weekend for many of us! With some extra time to curl up on front of the TV we’re excited to share with you some awesome shows that you won’t want to miss! 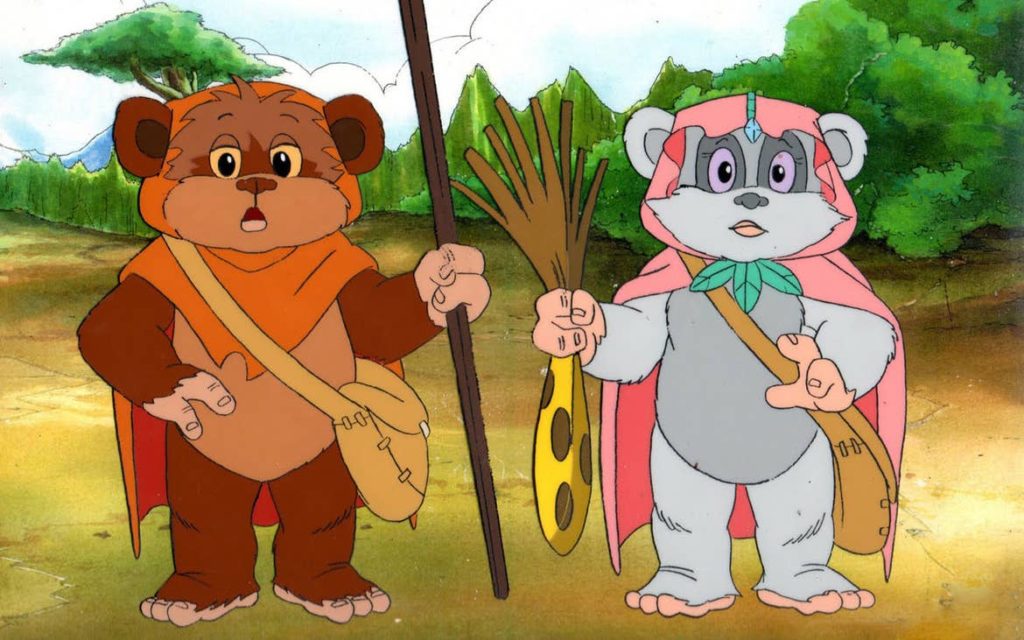 
Bring on the Ewoks! This 35-episode animated series is set before the Battle of Endor that fans will know takes place in Return of the Jedi and it originally aired on ABC for two seasons from 1985 -1986. Follow along with Wicket (who remembers him!?) and his Ewok friends including Chief Chirpa, Kneesaa, Latara, Logray, Malani, Paploo and Teebo.  You’ll also be introduced to a few new friends including Asha, Bozzie, Ra-Lee, Erpham Warrick, Wiley and Zephee.

Ewoks: The Battle for Endor—Friday, April 2, on Disney+

Flashback with this movie that premiered in 1985.  Ewoks: The Battle for Endor will be on Disney+ as of tomorrow. It tells the tale of an army of Marauders, led by King Terak (Carel Struycken) and the witch Charal (Siân Phillips) who attack the Ewok village in search of a power source they believe to be magical. Cindel (Aubree Miller) and Wicket (Warwick Davis) flee into the forest, where they meet Teek (Niki Botelho) and Noa (Wilford Brimley) and team up to fight the Marauders. The film is a sequel to 1984’s Caravan of Courage: An Ewok Adventure (also an ABC movie). 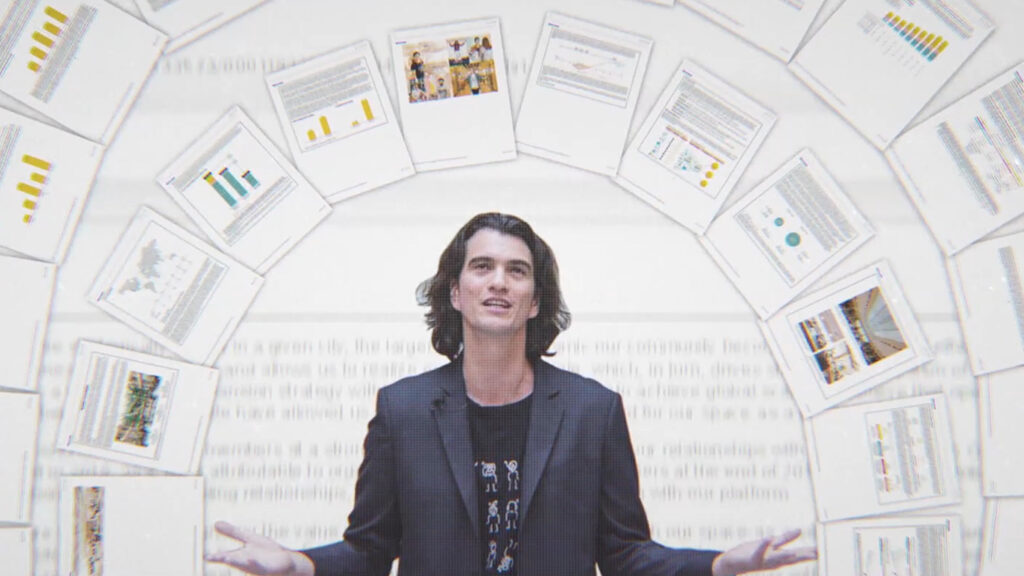 Adam Neumann in “WeWork: Or the Making and Breaking of a $47 Billion Unicorn.” (Hulu)

WeWork: Or the Making and Breaking of a $47 Billion Unicorn—Friday, April 2, on Hulu


Learning about the curious story of WeWork and  its hippie-messianic leader Adam Neumann. Directed by Jed Rothstein, the documentary explores the rise and fall of one of the biggest flameouts in venture capitalist history.  Combining interviews with journalists, experts, high-ranking former employees and WeWork members it looks at the people-first ethose that sent this co-working venture sky-rocketing and what was really going on behind closed doors. 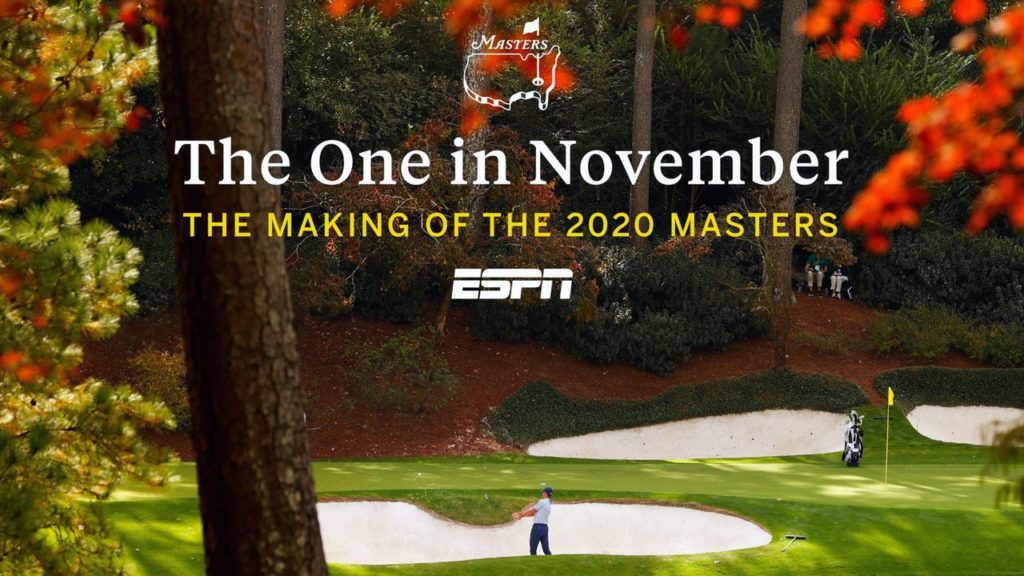 The One in November—Sunday, April 4, on ESPN+


This half hour documentary will be available to stream on ESPN+ starting on Sunday.  It offers the first-ever behind-the-scenes look of operations during the 2020 Masters which was postponed to November due to COVID-19.  It marks the first time that the tournament happened without patrons for the first time in history. The documentary chronicles the days leading into the Masters and those responsible for planning this unique sporting event.