5 Awesome Shows For The Weekend Ahead

TGIF Disney friends! We’ve got another awesome weekend ahead and to celebrate, it’s that time where I share a handful of noteworthy movies and shows to get your through the weekend! You’ll find all these goodies on Disney and affiliate networks. We’ve done the work for you, now you just need to kick back, relax and enjoy! 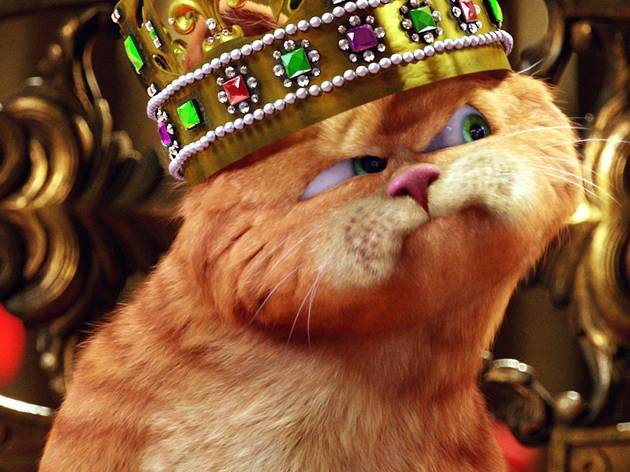 Garfield: A Tale of Two Kitties—Friday, March 5, on Disney+


Here’s one that the kids are sure to love!  Garfield (voiced by Bill Murray) and John (Breckin Meyer) head to England where Garfield receives the royal treatment after being mistaken for a Prince!  Garfield quickly realizes that he has a doppelganger and the two cats decide to trade places.  This gives Garfield an opportunity to “live large.” However, it’s not all rosy as he finds himself going paw to paw with evil Lord Dargis (Billy Connolly) who wants to turn the castle into a high end resort.


Every morning assassins kill Roy Pulver (played by Frank Grillo) in new and gruesome ways.  Roy, who was a former Delta Force member, is determined to figure out why he’s in a repeated loop while at the same time trying to save his ex-wife Jemma (Naomi Watts) and his 11 year old son Joe (Rio Grillo) and figure out what Ventor and evil military scientist played by Mel Gibson wants with something called “The Osiris Spindle.”


If you’ve not yet had the chance to check out this check out this EPIC adventure featuring brothers Ian (Tom Holland) and Barley Lightfoot (Chris Pratt) you don’t know what you’re missing! On his 16th birthday Ian finds himself wanting to become more like his late father (Kyle Bonheimer) who he never had a chance to meet.  In a magical realm full of elves, minotaur and magic, he gets the opportunity to do just that!  His mother Laurel (Julia Louis-Dreyfus) surprises Ian with his dad’s wizard’s staff and an incantation that has the power to bring back dad (for one day only.) But when the spell goes awry bringing only half of dad back, the boys must go on a quest to prove that there’s still magic left in the world. 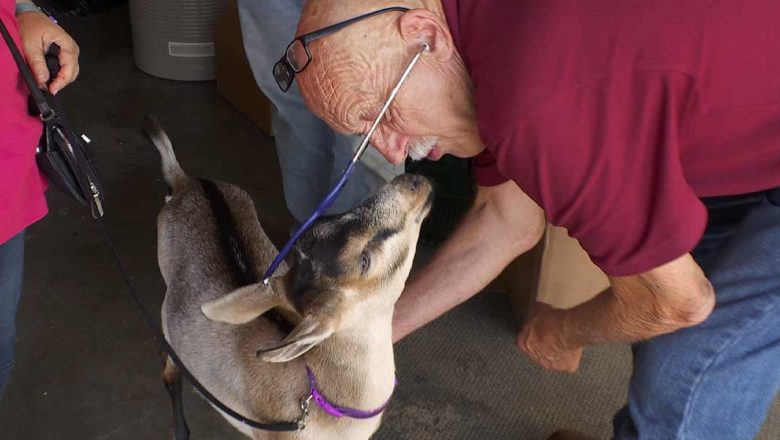 
Dr. Pol is back in this Season Finale titled “One Year Pol-der.”  In Saturday’s new episode on Nat Geo WILD, the Pol Veterinary Services staff makes sure that all creatures great and small are given a fighting chance.  This last episode of the season will have you feeling a myriad of emotions from “aww” and “wow” to “yuck!” 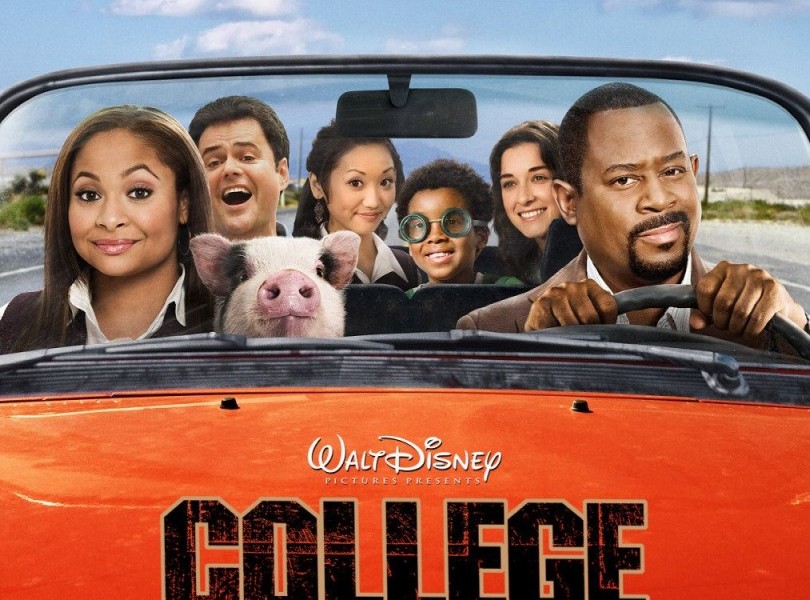 
Melanie Porter (Raven-Symone) is heading out on a girls only road trip but things suddenly take a wrong turn when her overprotective dad (Martin Lawrence, insists on going with her!  Along the way they meet a cheerful dad (Donny Osmond) and their car breaks down.  Before you know it Melanie’s brother (Eshava Draper) and a pet pig are found in the trunk and James gets caught spying on his daughter at the sorority house.  Ultimately dad must face that his little girl is growing up!

Readers are encouraged to keep following along with MickeyBlog for more weekly viewing suggestions!