We’ve got some exciting details about two new shows that will be making their way to ABC later this Spring! During this year’s TCA Press Tour, Disney/ABC had some press tours where they showcase two interesting 2021 offerings.  The first is a dog-grooming competition series called Pooch Perfect and the second is a new drama called Rebel. 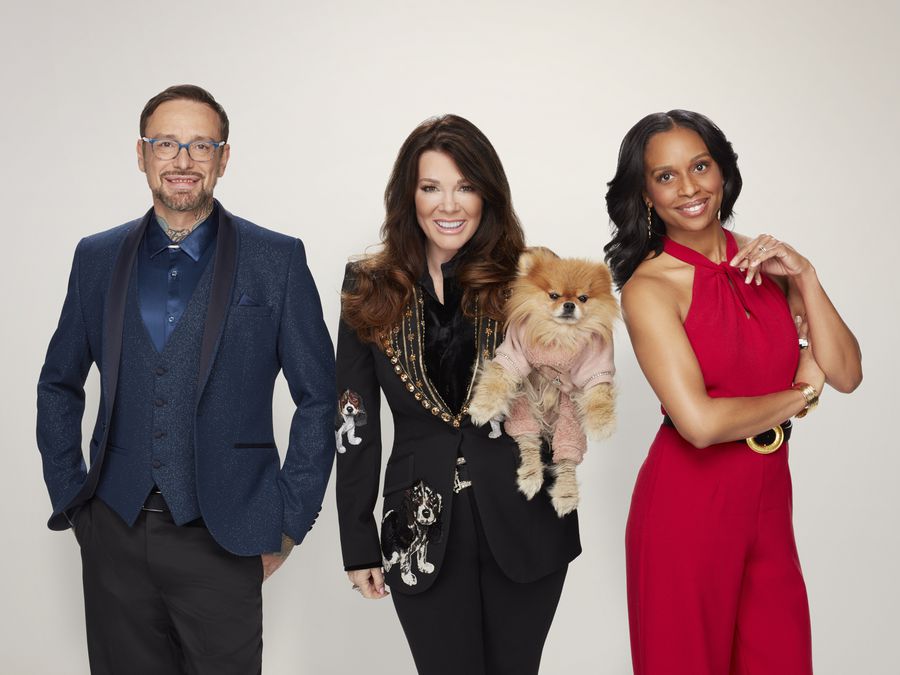 First up is Pooch Perfect, this show is hosted by award-winning actress Rebel Wilson and will showcase 10 of the best dog groomers in the country along with their assistants.  These stylish canines will compete in a series of paw-some themed challenges.  The show will debut on Tuesday, March 30th at 8pm and each week, teams will compete in the Immunity Puppertunity challenge, where one team will earn immunity from elimination. Then, in the Ultimutt Challenge showdown, the remaining teams will face off in an epic grooming transformation, which they will show off on the dogwalk.

The celebrity judges for this show includes Lisa Vanderpump, Jorge Bendersky and Dr. Callie Harris. Each will be tasked with voting on incredible creations and each week one team will be forced back to the doghouse.  The series will culminated in a season finale where three teams compete for a cash price and the “Pooch Perfect” winners trophy.

Next up we’ve got an incredible drama starring Katey Sagal! 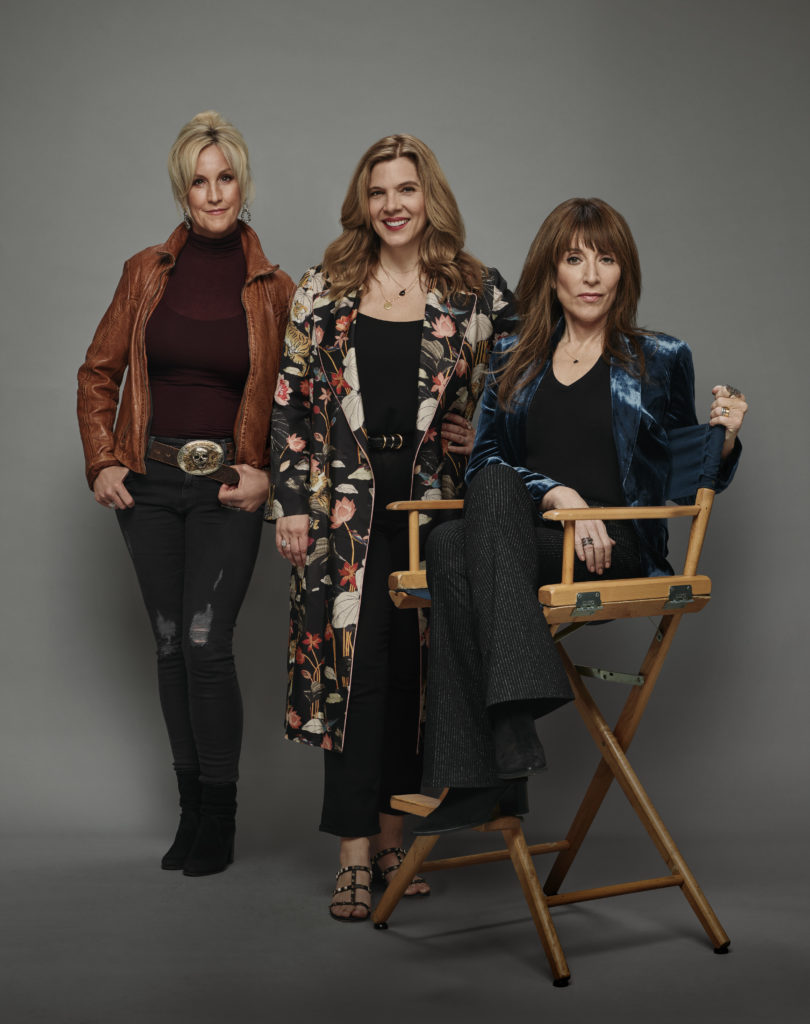 Rebel is inspired by the life of Erin Brockovich!  Annie “Rebel” Bello is a blue-collar legal advocate without a law degree.  She’s a brilliant, fearless woman who cares desperately about the causes she fights for and the people she loves.  There’s nothing stopping Rebel, especially when she’s determined to win at any cost.  The series stars Katey Sagal as  Annie “Rebel” Bello, John Corbett as Grady Bello, James Lesure as Benji, Lex Scott Davis as Cassidy, Tamala Jones as Lana, Ariela Barer as Ziggy, Kevin Zegers as Nate, Sam Palladio as Luke and Andy Garcia as Cruz.
“Rebel” is executive produced by Krista Vernoff and Alexandre Schmitt of Trip the Light, Erin Brockovich, John Davis and John Fox of Davis Entertainment, Andrew Stearn, Marc Webb and Adam Arkin.
Don’t miss your chance to see Rebel when it makes its ABC debut on Thursday, April 8th at 10:00 ET/PT.
Readers are also encouraged to keep following along with MickeyBlog for further ABC news and updates!