Since the launch of Disney+, we have been served endless hours of Disney movies and series to watch to satiate our Disney addiction.

From the nostalgic animated films that take us back to the days of our youth to the adventure-ridden franchise films of the Star Wars and Marvel universes, to the various Disney-centered documentaries that take you inside the magic. 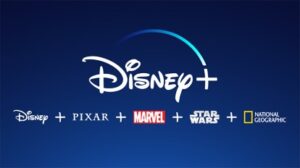 There is something for everyone within the contents of the service.

The only downside to such a wide array of Disney viewing pleasure is the incredible amount of options; which turns every slow weekday night of calm Disney viewing into a thirty-minute game of “What the Heck Do We Watch?” 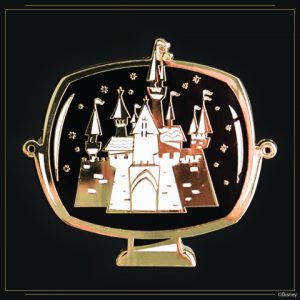 We at Mickey Blog feel your pain, and have decided to compile a list of some of our favorite- and a little obscure- Disney animated series that you should watch!

Some of the choices are nostalgic, some are action-packed, some are overly wacky, and some just wildly unique- either way, here are five great animated series on Disney+ that you’ve probably never heard of:

Marvel comics delivered a plethora of widely adored animated series in the ’80s and ’90s. Iron man, X-Men, and Spider-Man all became iconic for their adaptations of our favorite Marvel characters; way before they made their way to the big screen.

The show is known for its unique animation style; blending cell and computer animation to form a contrasting look.

Apart from the uniqueness of the animation, Silver Surfer does two things that make it stand-out; it provides a compelling story about a lesser-known Marvel character and gives fans an interesting look at some of the alien races that appear in the Marvel Cinematic Universe. 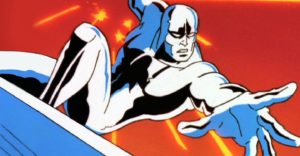 Norrin Radd’s journey from a peaceful teacher of Zenn-La, to the Harold of the planet-eating Galactus, is a story of sacrifice, perseverance, and the quest for universal peace amidst tyrannical rule.

Set in a world similar to that of Roger Rabbit, Bonkers follows the adventures of Bonkers D. Bobcat; a former cartoon star who left the lights of Hollywood to work as a Los Angeles police officer.

The series is every bit as zany as something like The Animaniacs, existing in a world where cartoons interact with human beings. 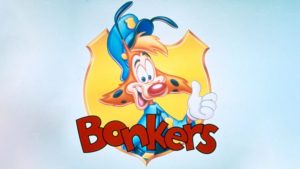 The well-intentioned policeman does his best to do good, while his wild antics occur at the behest of his grumpy veteran partner Detective Lucky Piquel; with the animation style playing their adventures like a nostalgia-filled, cartoony, acid trip.

Marvel’s Spider-Man series from the 1990s became one of their more popular shows.

It displayed the charming web-slinger we all know today, and his struggle to balance his dual lives. 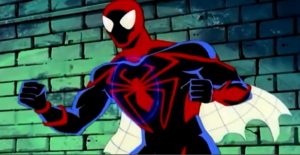 From that series, comes the short-lived spin-off- 1999’s Spiderman Unlimited. The series follows Peter Parker to a place called Counter-Earth; which, as implied by the name, is an alternate reality to the Spiderman of the 90’s series.

The aesthetic of the show shifts from the New York landscape that our hero has always traveled, to a very dystopian, 90’s tech look that fits the unique art style of the series. 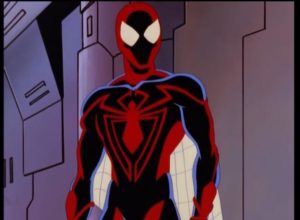 The darker and sharper look of the animation gives the series a very interesting change to the look of the characters; while still giving us the world we still know so well.

Recently added to Disney+ this month, American Dragon: Jake Long is a story that is equal parts fantastical, as it is grounded. 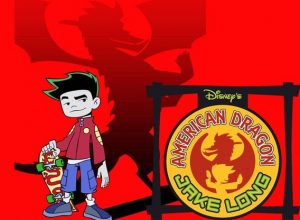 Jake Long is as relatable a hero as you’ll find. He tries really hard to be cool, he is desperately attempting to balance school and his social life, and he just so happens to have the ability to turn into a human-dragon hybrid. 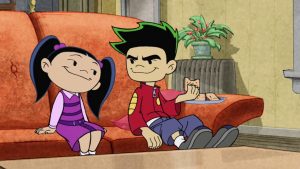 A Chinese-American teenager, Jake Long speaks to the contemporary struggle of honoring his Manhattan roots, and his Chinese heritage.

Boasting exceptional voice acting from veterans like Dante Basco and John DiMaggio, the series is a wonderful display of the beauty of youth and the burden of tradition.

A unique take on the mutant team, X-Men Evolution follows the main team through their formative high school years.

This shift in focus in comparison to previous X-Men series allows the showrunners to develop the team more thoroughly. They dive into how the X-Men truly became the X-Men; and what did they have to go through to get there. 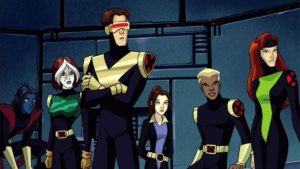 Evolution introduces a character like Spyke; an incredibly underrated character who displays to the audience the true cost of becoming a member of the lauded team.

A young person who never asked to save the world, Spyke faces the vitriol of a society that doesn’t understand- better yet, fears him- and the responsibility to use his powers for good despite this. 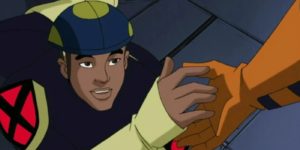 The show focuses on themes such as acceptance and teamwork; while never losing sight of the social justice themes that made X-Men such a beloved series throughout its existence.

The team always asks us to assess how we treat those that we don’t understand; and how our differences as people, should never warrant distrust or ill will. 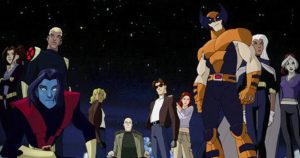 There you have it Mickey Blog readers, 5 animated series you’ve probably never heard of. Let us know which you like, which you dislike? Did we miss any of your favorite series from the past?