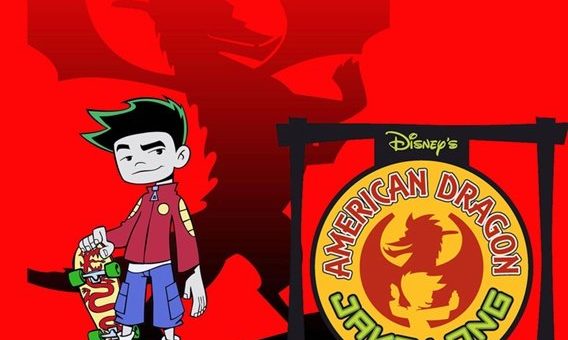 After a long wait for an official release date, Disney+ has announced the airing day for the Disney Channel original series American Dragon: Jake Long.

The two-season series began its run in 2005, and was short-lived, yet remembered fondly. 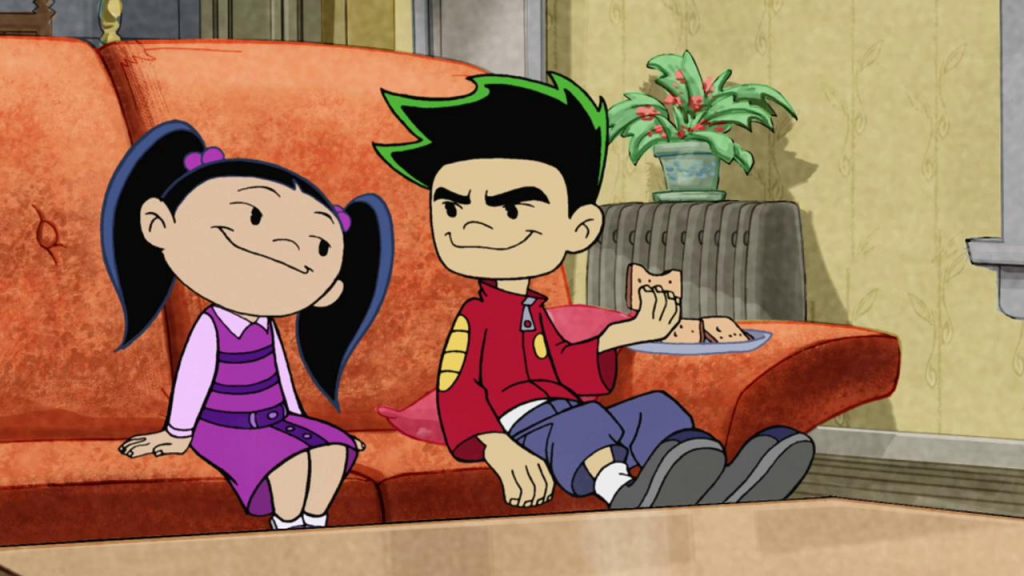 Originally being named as a future release on the Disney+ Twitter account back in November of 2019, the series hadn’t been given a date, and fans wondered about the legitimacy of its presence on the streaming service still coming to pass.

That changed yesterday as the series was listed among the Disney+ February releases: officially set to return to Disney viewers with both seasons on February 26th. 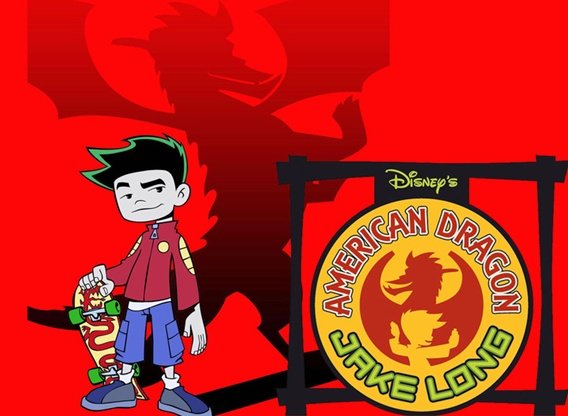 The short-lived series told the story of teenager Jake Long, a city-living skater who faced all the issues normal teenagers faced; except he also had the ability to turn into a magical dragon and was inundated with the responsibility to fighting off mythical threats to the world.

The series starred notables names such as Dante Basco, and Keone Young; with veteran voice talents like John Dimmagio lending their talent to the series. 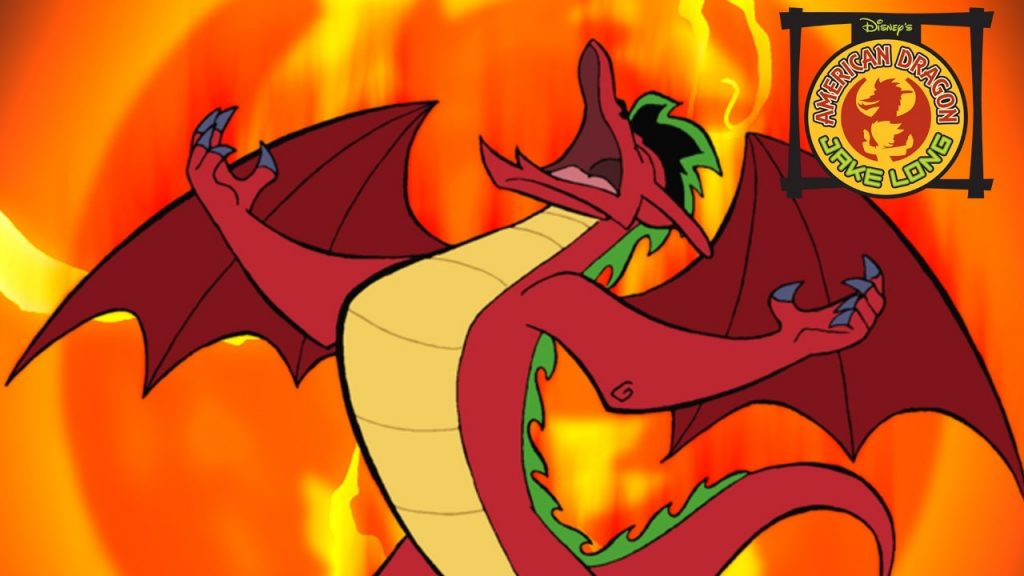 Although not the most widely championed animated property, shows like American Dragon carry nostalgia for many, and still have important, inclusive, and diverse stories to share with today’s Disney+ audience.