How do you top a tenured career as one of Disney’s most respected Imagineers? How about turning your attention to space!? That is exactly with Joe Rohde is doing!

The beloved Disney exec hung up his mouse ears in January after a forty year career with Disney and according to reports has recently signed on with Virgin Galactic as the business’s first “experience architect.” 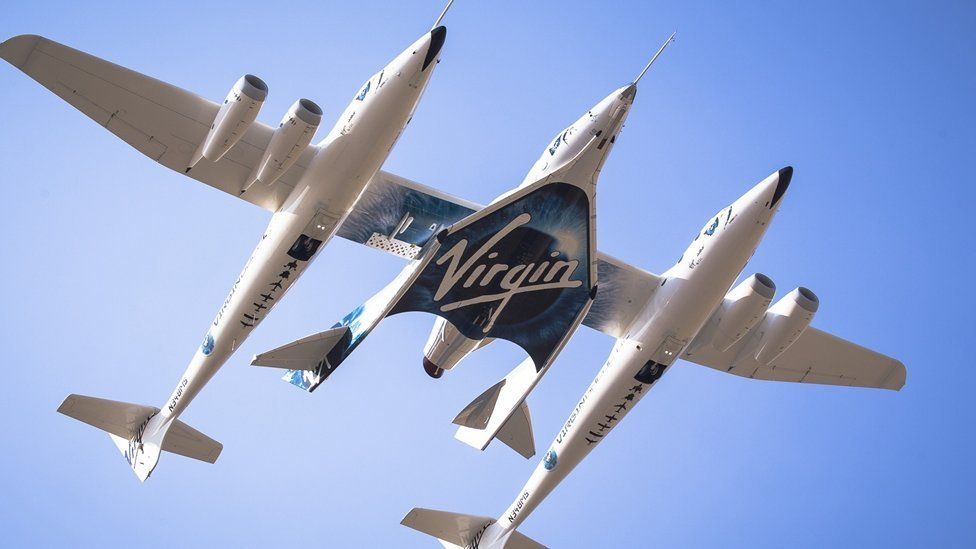 Virgin Galactic was founded by British entrepreneur Richard Branson and is one of a handful of companies that are looking to commercialize space travel. Branson has also set-up sister company Virgin Orbit which as DEADLINE tells us is looking to send the first commercial small satellite mission to Mars. In addition, Plans are also under way for “future astronauts” to start arriving at Spaceport America in New Mexico.

However, it hasn’t all been smooth sailing for the company.  Earlier this month Virgin Galactic  had to cancel a test flight due to “technical checks.” Though it says that it will reschedule the launch not date has been given. 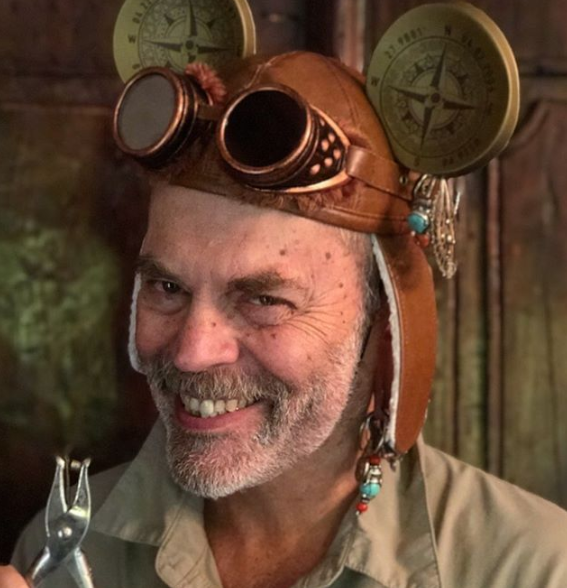 During his time with Disney, Rohde oversaw projects including Pandora- the World of Avatar, Guardians of the Galaxy: Mission: BREAKOUT at Disney California Adventure, Animal Kingdom theme park and more!  At Virgin Galactic, Rohde will serve as strategic advisor where he will  “help design and guide the overall experience journey for future astronauts, friends and family, and inspired fans alike,” the company said. Virgin also added that his goal will be to “stimulate curiosity, guide imagination and anchor the Virgin Galactic experience with purposefulness and meaning.”

In the video above which was recorded at Spaceport America, Rohde said that his unique background as an Imagineer means,  “I’ve come from a tradition where if you are imagining something, you are imagining that thing is going to be made real. That’s also been going on here at Virgin Galactic, and I’m delighted to be joining at this incredible moment in time when it is about to blossom into public awareness.”

Space travel, he added, “is one of the most profound things that can happen to you. To go beyond the reaches of the earth, to space, and look back down at it. It’s a spectacularly unique opportunity with huge potential for transformational change in a person…What Virgin Galactic is doing, in democratizing space travel, has reached a moment where it is about to enter history. It’s happening right here in New Mexico, and it’s very rare to be a person who gets to be in the place, at the time, that history begins.’’

Michael Colglazier, Virgin Galactic CEO said that he had long wanted Rohde to be a part of the company, Joe has a methodology that is unique, inspired, and truly effective,” Colglazier said. “His track record for keeping authenticity central to the design and creating deeply transformative experiences aligns perfectly with our mission.”

Congratulations Joe! This is a story that we here at MickeyBlog will continue to follow closely. Readers are encouraged to keep checking back with us for further news and updates.