Joe Rohde Celebrates Retirement and Donates His Boots To The Archives 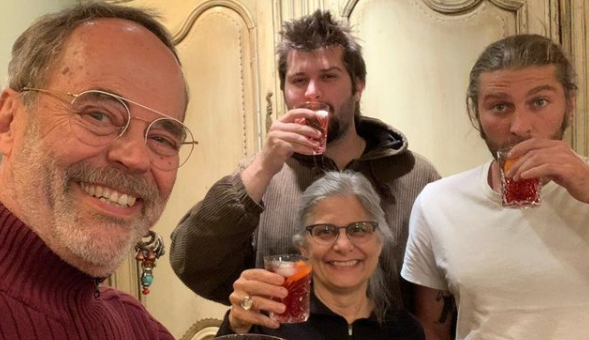 If you’ve been following along with MickeyBlog then you’ll know that legendary Imagineer Joe Rohde, who was integral to the creation of Aulani, Animal Kingdom Theme Park, Pandora and so much more, announced in November that he would be retiring. It looks like the day has finally come as Rohde took to Instagram to officially announce his retirement.

Check out the details below:

As you can see from the post above, Joe took some time to celebrate retirement with is family after a 40 year career with Disney. So what’s next for this world-class explorer? An adventure of course! According to his post, Rohde will be joining the Explorers Club expedition to Nunavut next year. In the meantime there will be family time, painting, sculptures, books and more. 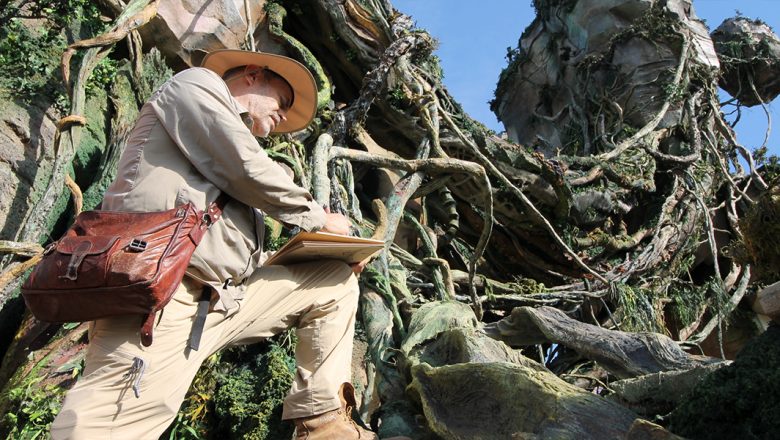 And before he left, Rohde had one last gift for Disney! The Walt Disney Archives received a pair of simple work boots that embody Joe’s career. As D23 explains, during his time at Disney, Joe led every one of his projects with “boots on the ground” as he guided these projects through every stage from concept to completion.

According to Disney, Joe wore the same pair of boots while working on his biggest projects for Disney and even scribbled the name of each completed project on the side. What an incredible memento showing not only Rhode’s hard work but Disney history in the making. 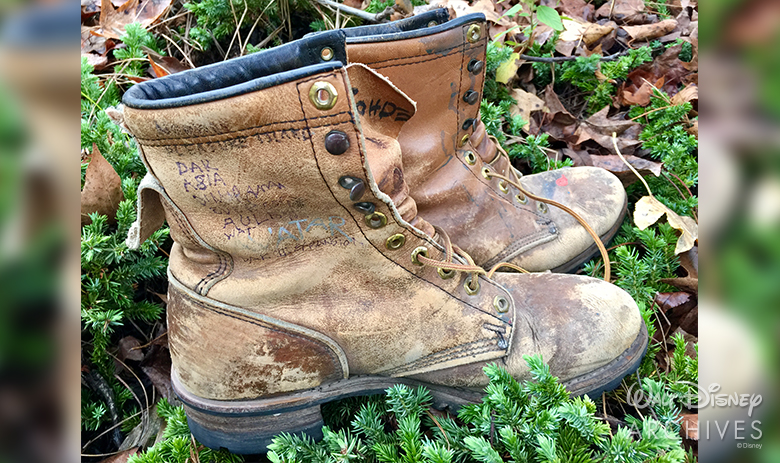 D23 EXPO 2015 – D23 EXPO, the ultimate Disney fan event, brings together all the past, present and future of Disney entertainment under one roof. Taking place August 14-16, this year marks the fourth D23 EXPO at the Anaheim Convention Center and promises to be the biggest and most spectacular yet. (Disney/Image Group LA)

If you look closely, you’ll see projects listed including Pleasure Island, Disney’s Animal Kingdom and Pandora- The World of Avatar.  Rhode is truly Walt Disney World Imagineering’s version of a Rock Star. We wish him well in his retirement and he will be deeply missed.