The Mandalorian: Bill Burr In Space

I was in this EXACT conversation; I loved Bill Burr in The Mandalorian and thought it was excellent to hear a Massachusetts accent in a galaxy far, far away. And, far beyond watching “Bill Burr in Space,” the comedian turned actor created my favorite single performance in Season 2 of The Mandalorian.

In fact, don’t tell anyone, but Chapter 15, “The Believer” might just be my favorite episode of the second season on Disney+. 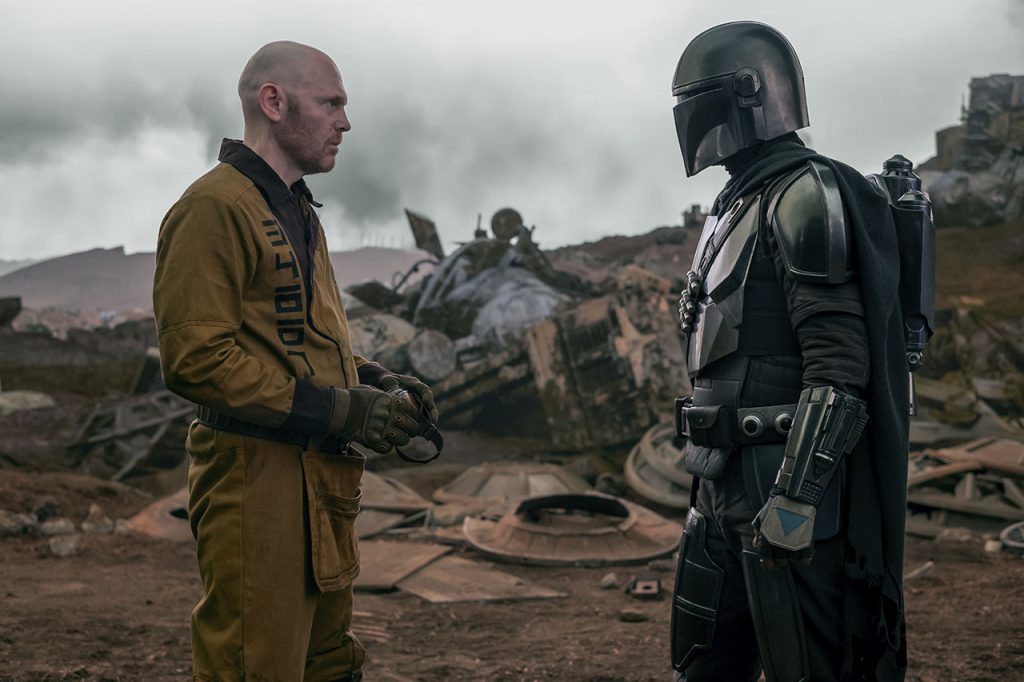 I’m not alone however; there are plenty of people enjoying Burr’s current star (wars) turn.

But Burr recently had a funny conversation regarding his Boston brogue dropping “Rs” in outer space.

Luke Skywalker may have wanted to hang out at Tosche Station, but Bill Burr’s character is more of a Dunkin’ kind of guy.

Ever since the comedian debuted in “The Mandalorian” as former Imperial sharpshooter Mayfeld, fans have been preoccupied about one peculiar thing: Why does Burr have a Boston accent in “Star Wars”?

Mayfeld’s return in Season 2 of the show reignited the conversation, and on Monday’s “Tonight Show,” Burr addressed his accent critics.

Check out the interview with Jimmy Fallon:

As you heard, Burr — shockingly — has no patience for the nitpickers.

The comedian, who grew up outside of Boston, said it was hilarious that fans cared so much about someone having the accent in space.

“Oh, yeah? What about English? Isn’t that a little weird if you went to a galaxy far, far away and you get off and somebody’s like, ‘Hey, how’s it going?’ and you totally understand him?” he said. 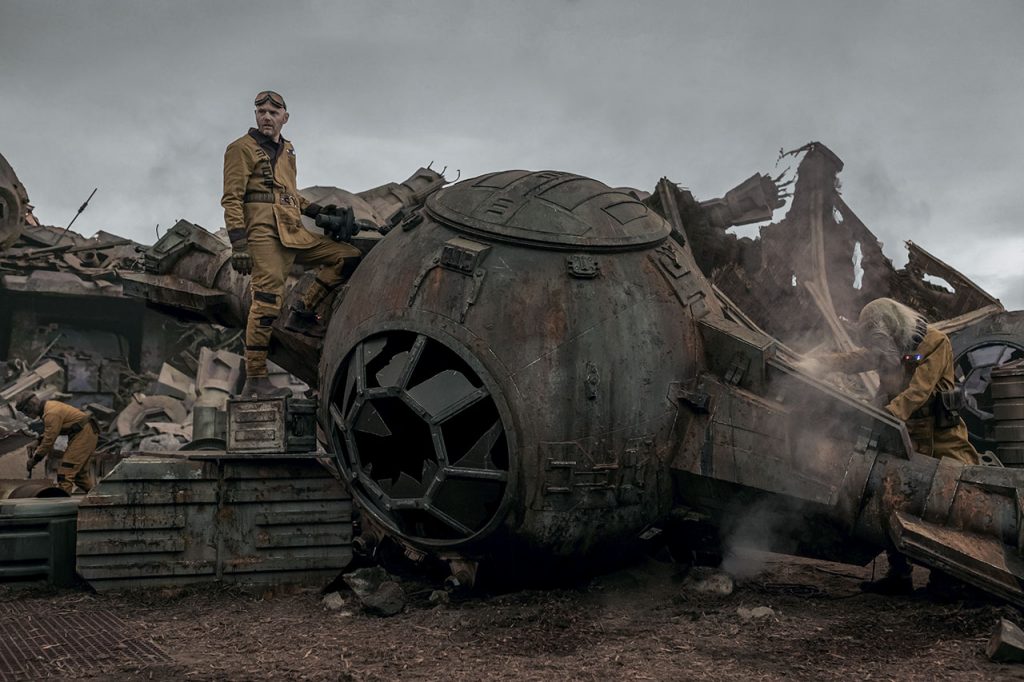 Meanwhile, you can get the lowdown on Episode 15 of The Mandalorian, right here on MickeyBlog.com.

So, sit back and enjoy a cupa from Dunkin’ and read up on Bill Burr in Space:

RECAP: The Mandalorian, Chapter 15 – The Believer