We are excited to announce that the Diamond Resorts Tournament of Champions Golf Tournament is returning to The Four Seasons Orlando in 2021. In addition, the complete list of celebrities competing in this year’s tournament has been announced. Let’s take a look at all the participants below: 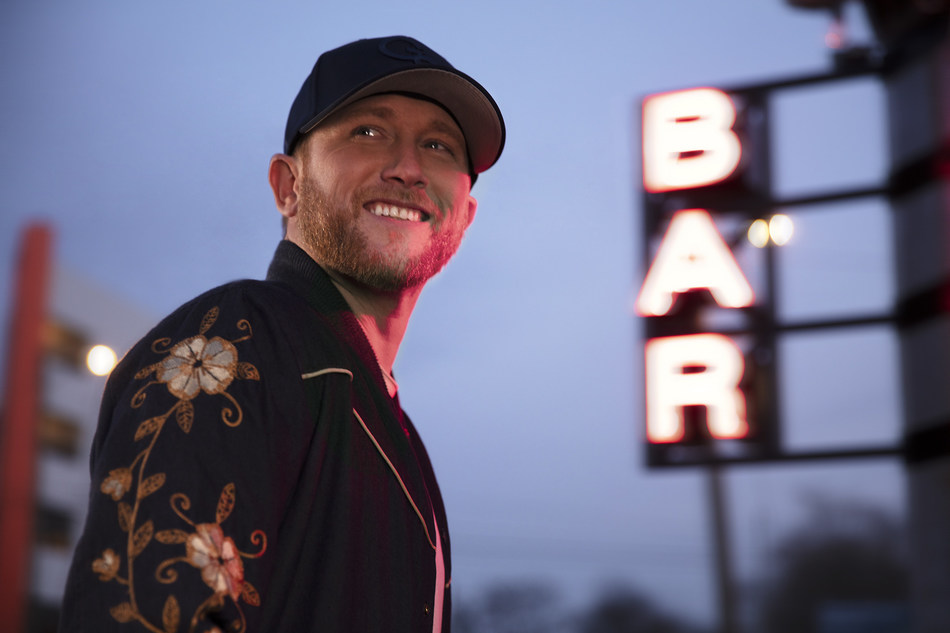 Platinum-selling singer-songwriter Cole Swindell will take the stage on Thursday night which is also the open day for the 2021 Diamond Resorts Tournament of Champions.
Image Credit: Diamond Resorts 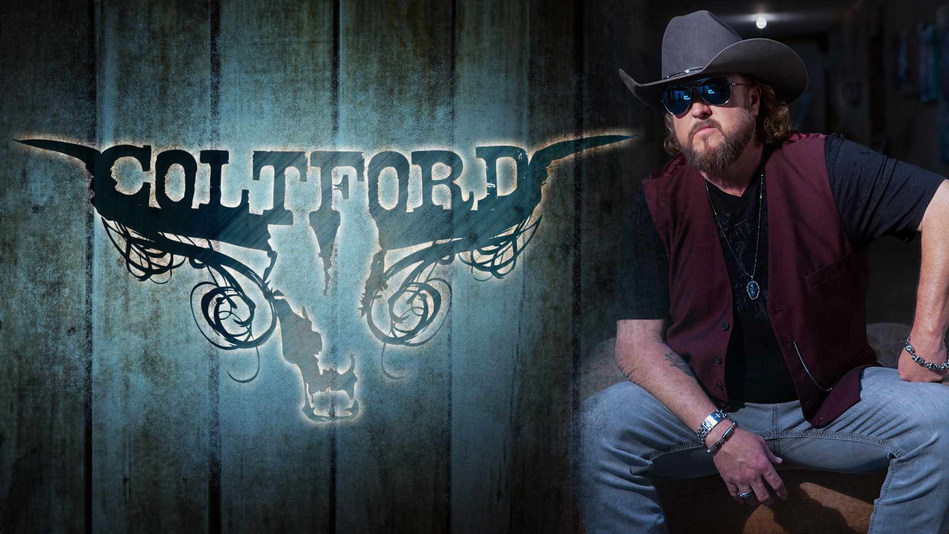 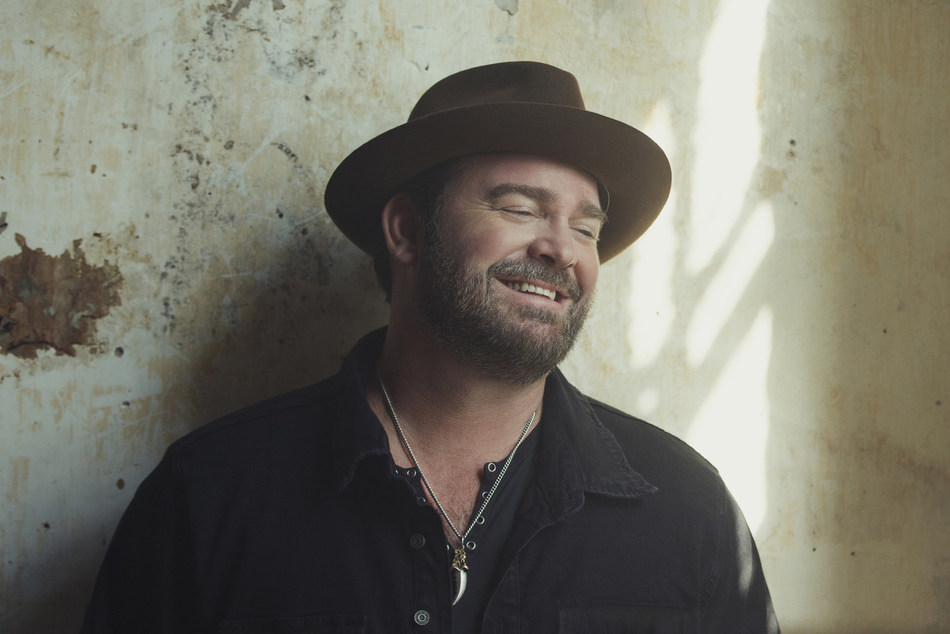 Multiple ACM and CMA Musical Event of the Year Award-winning artist Lee Brice will join Travis Tritt in kicking off the concert series on Tuesday. 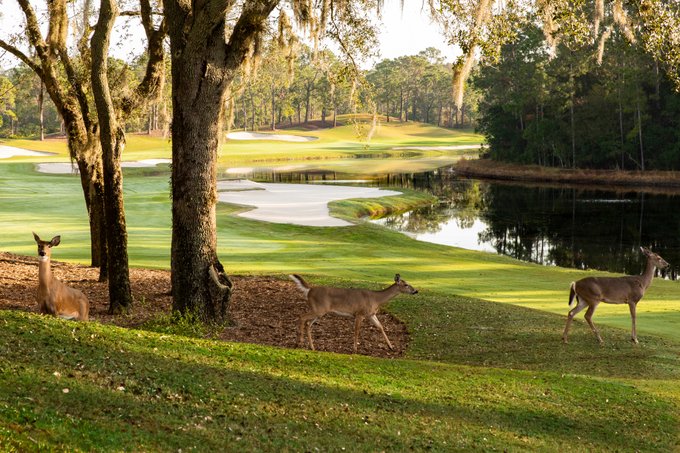 The 2021 Diamond Resorts Celebrity Tournament of Champions at the Four Seasons Orlando will tee off on January 21 and go until January 24. In addition to fabulous golf, participants will be treated to socially distanced concerts by country music stars including Cole Swindell. This year, the tournament is not open to the public but some lucky individuals may win the full Tournament of Champions Experience via the Diamond Resort’s Twitter account. (Pick me! Pick me!)

The 2021 Diamond Resorts Celebrity Tournament of Champions will air live from the Four Seasons Orlando on the Golf Channel on January 21 and January 22 and then on NBC from January 23 to January 24. Let us know in the comments below which celebrities you are most excited to see tee it off!

Planning a visit to the Four Seasons Orlando or another Disney Destination? Fill out the form below or send an email to Holly@MickeyTravels.com for a FREE, no-obligation quote to book your Disney vacation. EVERY vacation package* booked exclusively with me by a teacher or someone on the front lines battling the virus, will receive a Disney Gift Card when you book your Disney vacation package* with me. As an agent with MickeyTravels (a Platinum Earmarked Agency), I will be on hand to help you with everything from finding your perfect package and I offer rate monitoring to ensure you are receiving the best rate available by Disney. I work with all Disney Destinations and destinations outside of Disney. Best of all, my services are absolutely FREE. Get in touch via email at Holly@MickeyTravels.com or calling 954.401.9577. Also, make sure to CLICK HERE to follow along with my Facebook page for all things Disney and giveaways!