Lots to love about the new poster for WandaVision…

At first, I thought it was a scene from It’s A Wonderful Life, with Jimmy Stewart holding Donna Reed lovingly. 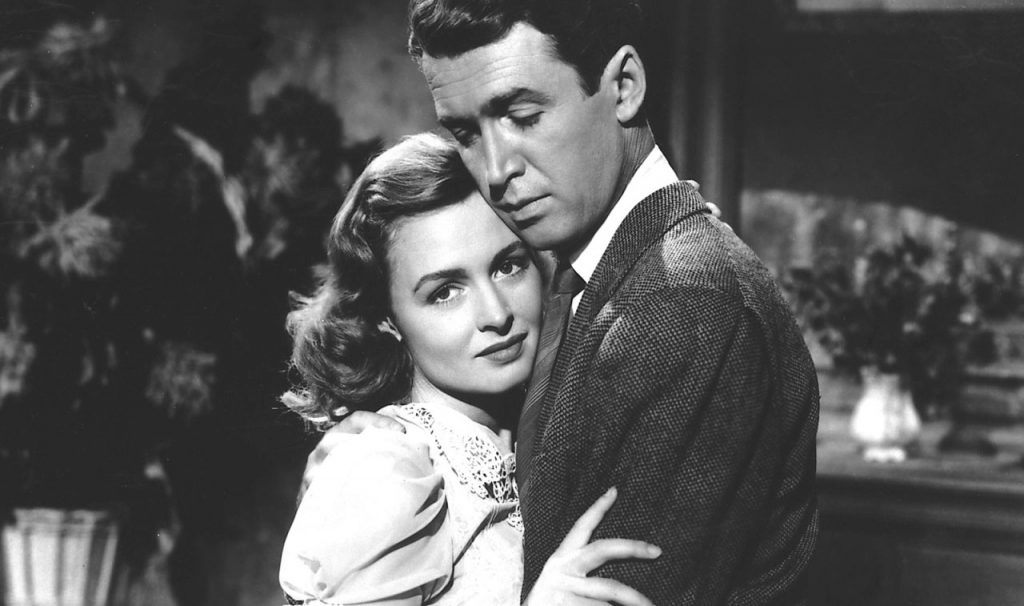 And that was probably the point of the brand new WandaVision poster, which teases the new Disney+ debut date of January 15.

However, not all is “normal.” The mid-century modern design of the living room seems “off.” The antique wallpaper is not “matched up” at the corners. In fact, some of the wall covering is peeling, revealing a more 60’s or 70’s design.

ICYMI: Here's your look at the latest poster for Marvel Studios' #WandaVision! https://t.co/HISLFuXUuz

Not As It Seems

It’s all incongruous, as the inimitable Rachel Paige sets the scene for Marvel.com:

The captivating new series WandaVision, starring Elizabeth Olsen and Paul Bettany, marks the first series from Marvel Studios streaming exclusively on Disney+. The series is a blend of classic television and the Marvel Cinematic Universe in which Wanda Maximoff and Vision — two super-powered beings living idealized suburban lives — begin to suspect that everything is not as it seems.

Joining Olsen and Bettany are Kat Dennings, who reprises her role as Darcy Lewis from Marvel Studios’ Thor and Thor: The Dark World; Randall Park, who reprises his role as Agent Jimmy Woo from Ant-Man and The Wasp; and newcomers Kathryn Hahn, who plays their plucky neighbor, and Teyonah Parris, who plays the adult Monica Rambeau, who was first introduced in Captain Marvel. The series is directed by Matt Shakman.

Take a look at #WandaVision on the cover of @EmpireMagazine. Get ready to stream the Original Series from Marvel Studios Jan. 15 on #DisneyPlus. pic.twitter.com/fSjwSkqxBi

We can’t wait. And we’re not alone: 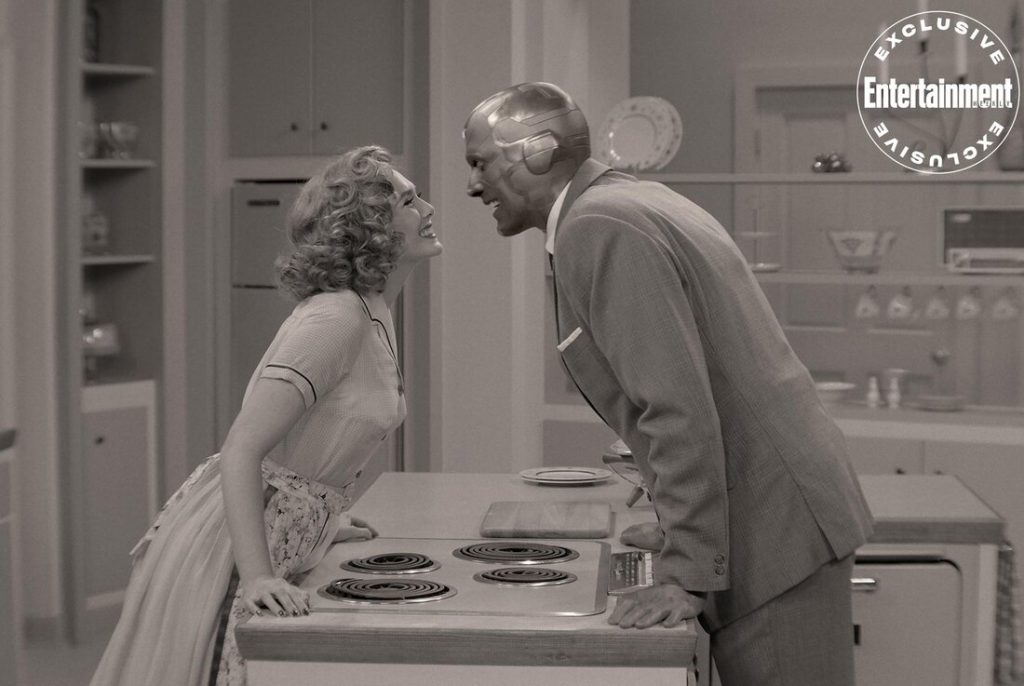 Elizabeth Olsen’s character, aka Scarlet Witch, might have proved she was more powerful than we were ever aware of at the end of Endgame, but audiences are about to understand her a whole lot better – including what exactly she can do with those Mind Stone-imbued powers. “If you look at the Infinity Saga, I don’t think any single person has gone through more pain and trauma than Wanda Maximoff. And no character seems to be as powerful as Wanda Maximoff. And no character has a power-set that is as ill-defined and unexplored as Wanda Maximoff,” [said] MCU boss Kevin Feige… “So it seemed exploring that would be worthwhile post-Endgame. Who else is aware of that power? Where did it come from? Did the Mind Stone unlock it?”