Where has the week gone Disney friends!? I can’t believe that we’re talking about weekend programming already.  However, the plus side of this is that it’s going to be an incredible weekend of awesome shows across Disney’s networks and streaming service.

Narrowing it down to a few noteworthy shows is hard but here’s five of our not-to-be-missed favorites. 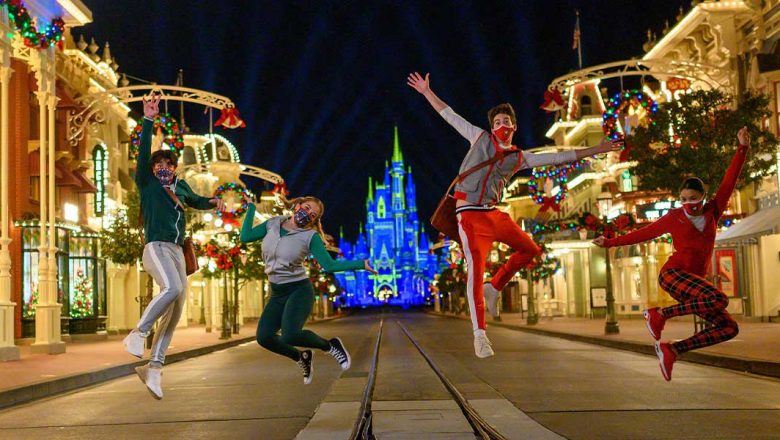 Let’s start with one of our favorite things about December – The Christmas Special!  Disney Holiday Magic makes its debut TOMORROW at 8pm ET on the Disney Channel.  This virtual event hosted by Raven-Symone will feature Zombies 2 stars Milko Manheim, Kylee Russell, Ariel Martin and Pearce Joza as they embark on a high-stakes holiday adventure throughout the Magic Kingdom.  You’ll be on the edge of your seat as they navigate a series of challenges and obstacles as the adventure through some of Disney’s iconic attractions Haunted Mansion and Cinderella Castle.  Can the thwart the dastardly plans of Maleficent and the Evil Queen? Tune in and find out. 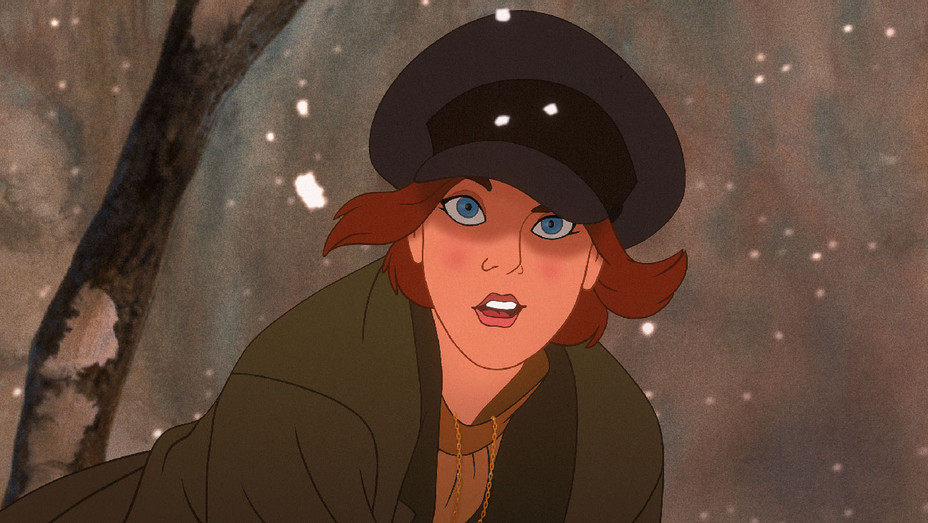 Something exciting is coming to Disney+ on Friday!  The two-time Academy Award-nominated animated film tells the story of Anastasia Romanov (voice of Meg Ryan), daughter of the last Russian czar. After the evil wizard Grigori Rasputin (voice of Christopher Lloyd) puts a hex on the royal family, a young Anastasia disappears. Years later, the Grand Duchess (voice of Angela Lansbury) offers a reward for her granddaughter’s return. So, con men Dimitri (voice of John Cusack) and Vladimir (voice of Kelsey Grammer) devise a scheme to hold auditions and cast an orphan girl with an uncanny resemblance to the missing princess. They bring her to Paris to claim their reward, not knowing she’s the real Anastasia! But beware, Rasputin is biding his time, and may finally get a chance to destroy the Romanov family for good. 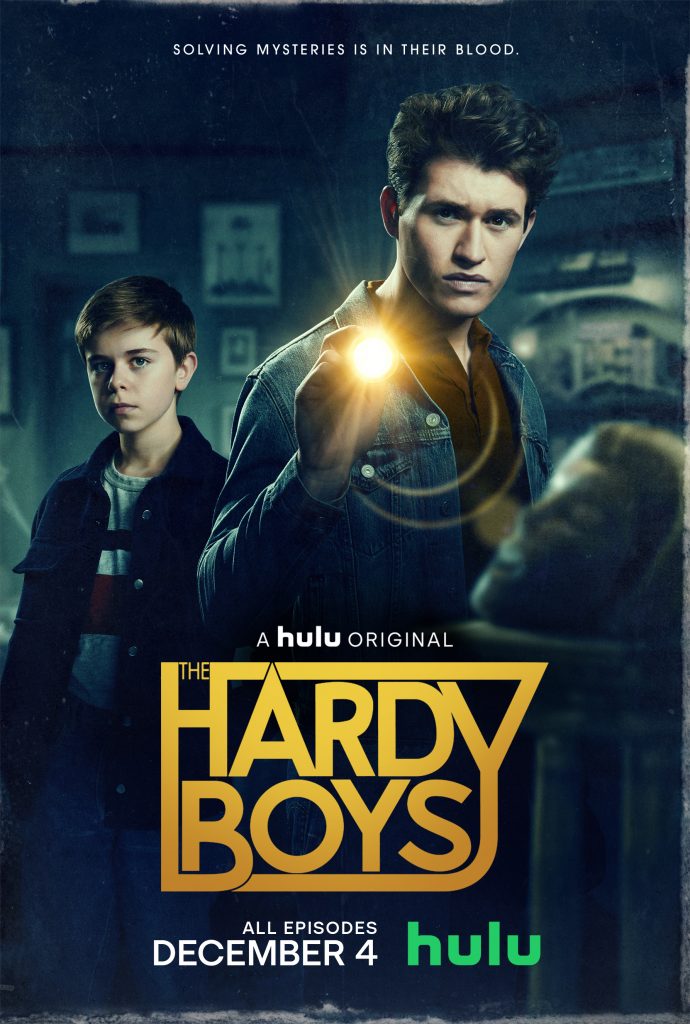 The Hardy Boys—Friday, December 4, on Hulu


Hulu has resurrected the beloved novels from the 50s and 60s in a brand new series.  The action begins after a devastating family tragedy strikes.  Its up to the Hardy Brothers – Frank (Rohan Campbell), 16, and Joe (Alexander Elliot), 12—are forced to move from the big city to their parents’ hometown of Bridgeport for the summer. Staying with their Aunt Trudy (Bea Santos), Frank and Joe’s quiet summer quickly comes to a halt when they discover their dad, detective Fenton Hardy (James Tupper), has taken on a secret investigation. The crime fighting duo realizes that their dad may be on to something.  The brothers take it upon themselves to start an investigation of their own and suddenly everyone is a suspect. 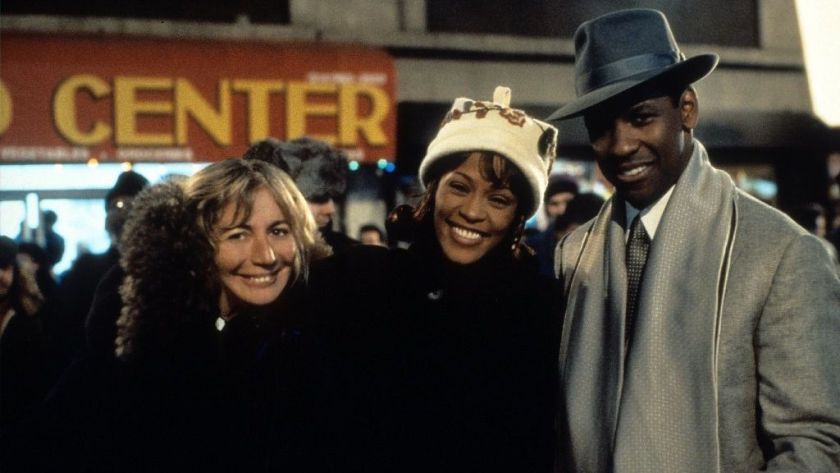 The Preacher’s Wife—Saturday, December 5, at 7 a.m. ET on Freeform


As part of Freeform’s 25 Days of Christmas, this film directed by Penny Marshall features Denzel Washington as Dudley an angel sent to Earth to help Rev Henry Biggs (Courtney B Vance) and his wife (Whitney Houston) save their marriage.  But things take a turn when Dudley accidentally falls in love with the preachers wife.  The film features an all-star class including (Loretta Devine, Gregory Hines, Jenifer Lewis, Lionel Richie) and an all-star soundtrack (“I Believe in You and Me,” “Who Would Imagine a King”), the film is a love letter to faith and family. 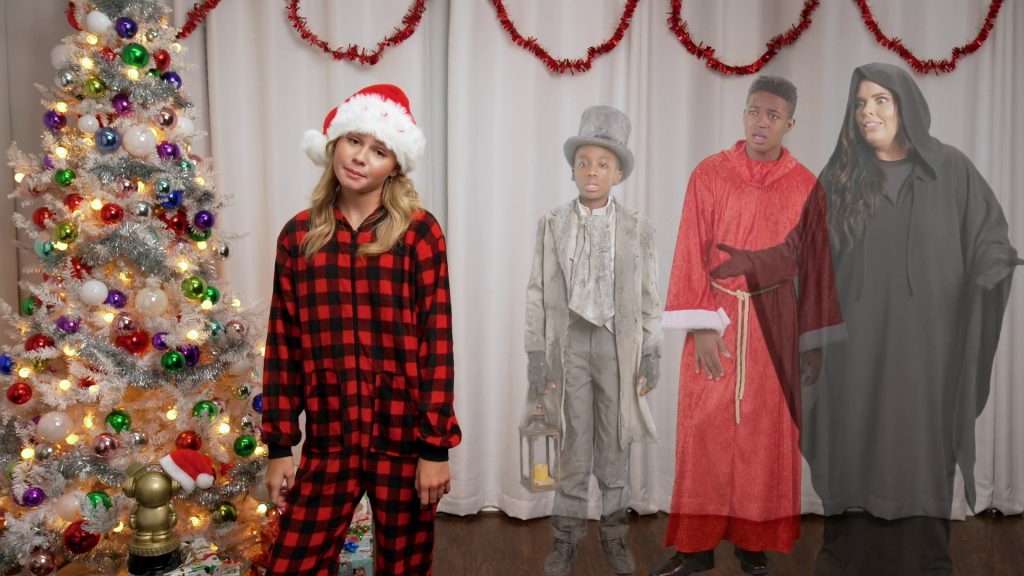