There’s Been Lots of New Arrivals at Animal Kingdom Let’s Do An Animal Baby Re-Cap!

If there’s anything that can ease our collective tensions just now its…BABY ANIMALS! And Disney has delivered.  If you’ve been following along with MickeyBlog then you know that this has been an awesome year for baby animals! So many in fact that we may have forgotten about a few of their cute cuddly little faces.

That’s why we here at MickeyBlog with a little help from our friends at D23 though we’d do a quick re-cap at some of Walt Disney World’s recent new arrivals! 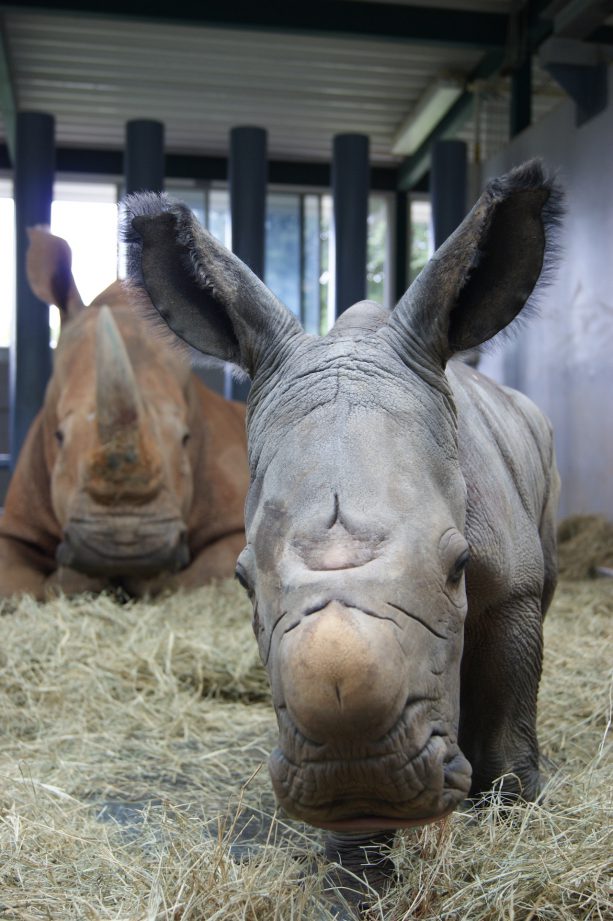 First up is this bouncing baby boy Rhino.  Mamma Kendi gave birth to him just days before Halloween.  Since then he has been backstage bonding with mom.  Both mom and baby will re-enter the herd in just a few weeks. And in other awesome baby news Animal Kingdom is also expected two other baby rhino arrivals.  Mom Jao is due in the fall of 2021 and another Lola is also expected to give birth at the end of 2021. 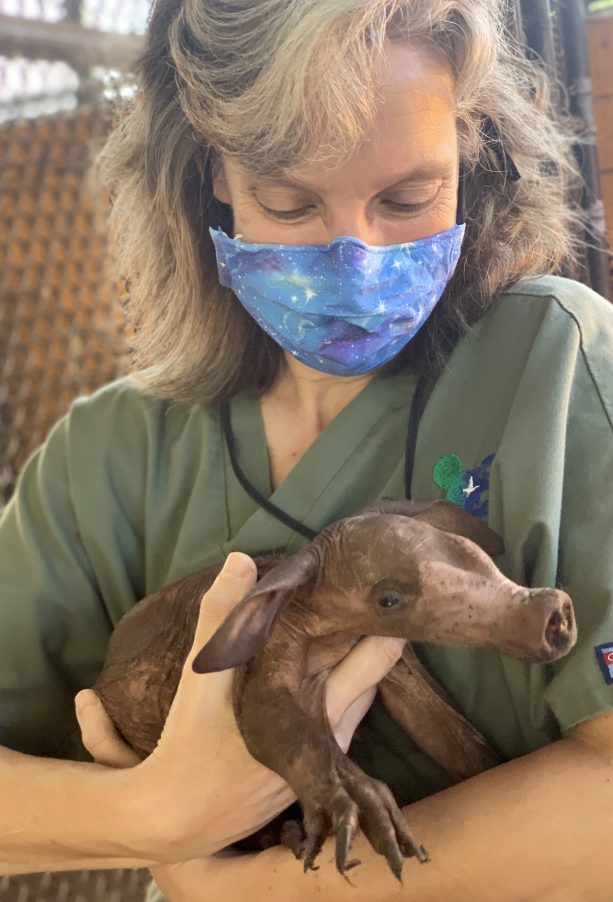 In the episode “Aardvark Love” of the “Magic of Disney’s Animal Kingdom” we learn that aardvark mom and dad Willie and Peanut have welcomed a new arrival.  Karanga is named after her mom as the word is Swahili for “Peanut.”  She was born in early October at Rafiki’s Planet Watch and is currently with her mom backstage at the Conservation Station.  This adorable little miss will be staying there for several months before she’s ready to make appearances for guests. 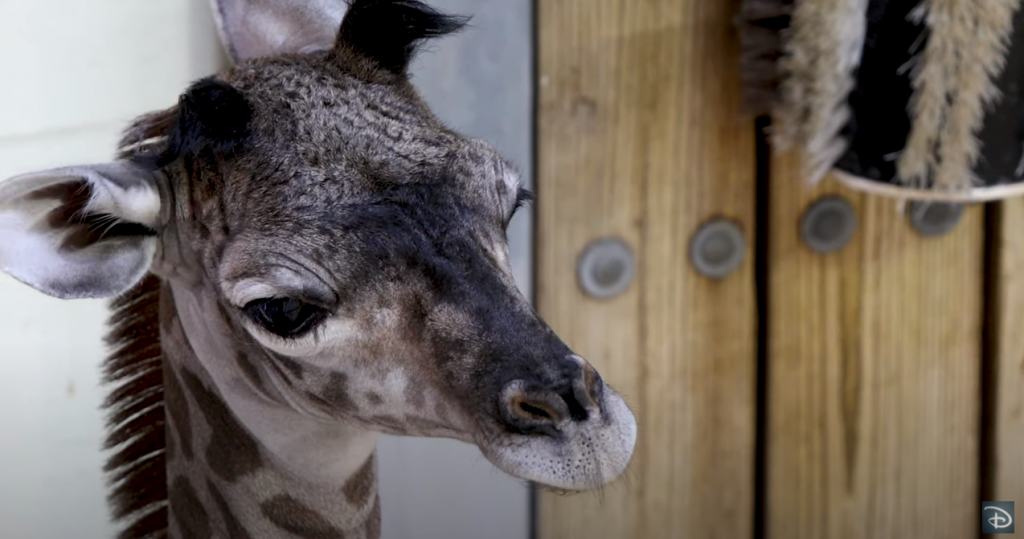 
A duo of adorable baby giraffes were introduced to Animal Kingdom this fall.  The first female Maasai giraffe was born in late September while the second joined us in October.

The giraffe family at Disney continues to grow with the birth of another Masai giraffe to mom Willow on October 20. The calf was quick to stand and start nursing, and weighed in at 160 pounds and just over six feet tall. 🦒 . This baby is the second giraffe born backstage at @Disney’s Animal Kingdom in less than a month, so it’s keeping our team on their toes! . After this new calf enjoys bonding time with mom, she will join the herd on the savanna – usually in a few weeks. For now, the calf is nursing and staying close to mom. . #DidYouKnow a newborn giraffe can stand and walk within the first hour of life, enabling the infant to protect itself from predators. You can learn all about how Disney cares for giraffe and more than 300 other species at @WaltDisneyWorld by tuning into “Magic of Disney’s Animal Kingdom” by @NatGeo on @disneyplus. . . . . #DisneyMagicofNature #DisneyPlus #MoDAK #DisneyAnimals #Disney #Animal #Animals #Giraffe #BabyAnimals

Disney hasn’t named these new arrivals yet and they are both living backstage with their moms.  According to Disney, one of the giraffes is expected to make their debut on the savanna later this month and the second during the Holiday Season. 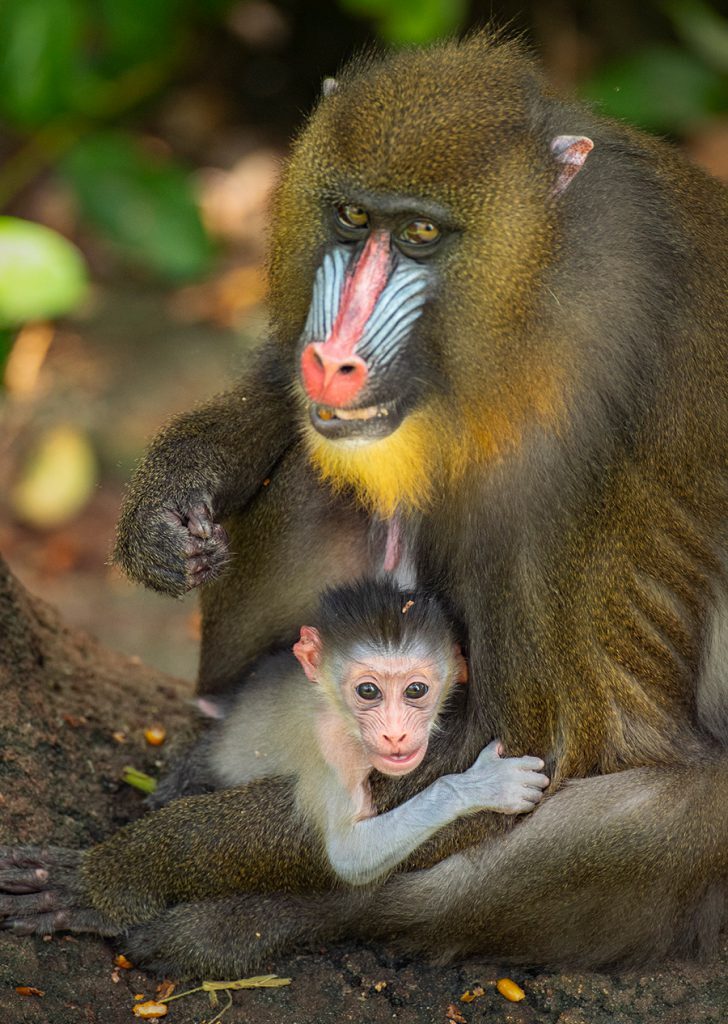 
Say hello to Olive! This adorable baby Mandrill is expected to make her debut at Kilimanjaro Safaris sometime soon. She arrived at Animal Kingdom back in July.  At the time it took Disney’s animal care experts several days to work out that it was a baby girl as mom was being super protective! Olive was named to fit in with the rest of her family including Mom Scarlett and sister Hazel.

You can see this delightful little primate in action below: 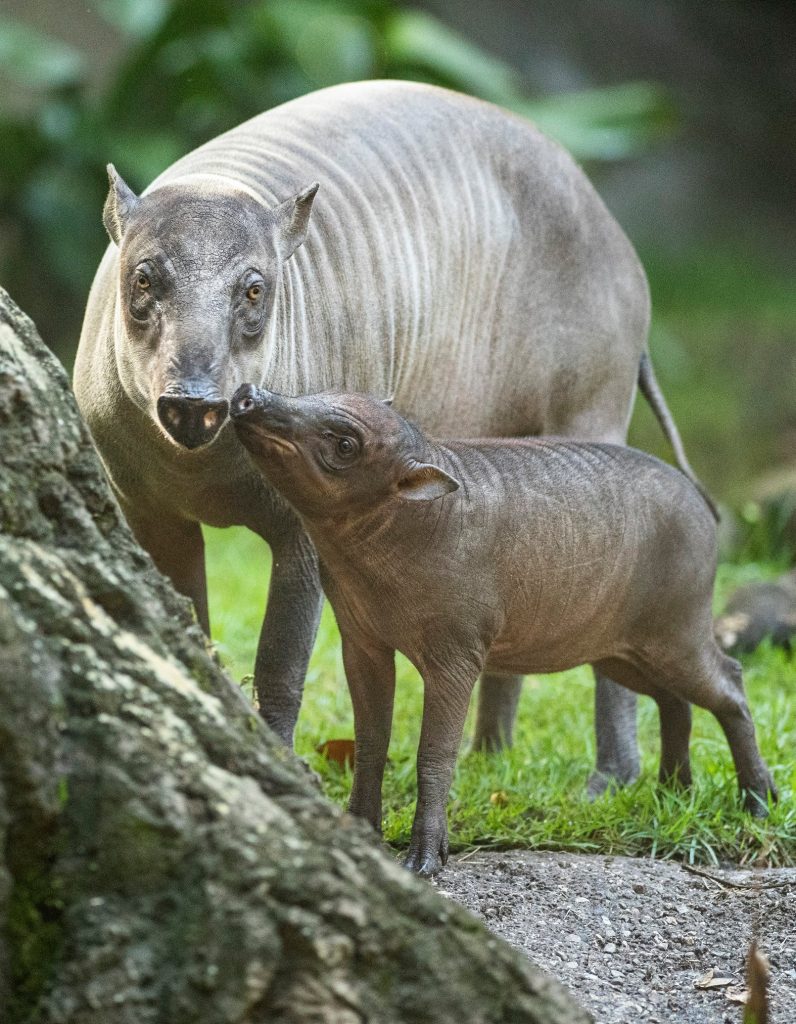 
It may be a face only a mother could love but let’s give it up for this delightful little babirusa piglet which was born in May.  She was eventually named Kirana which means sunbeam in Indonesian.  You can spot her at The Oasis at Disney’s Animal Kingdom. 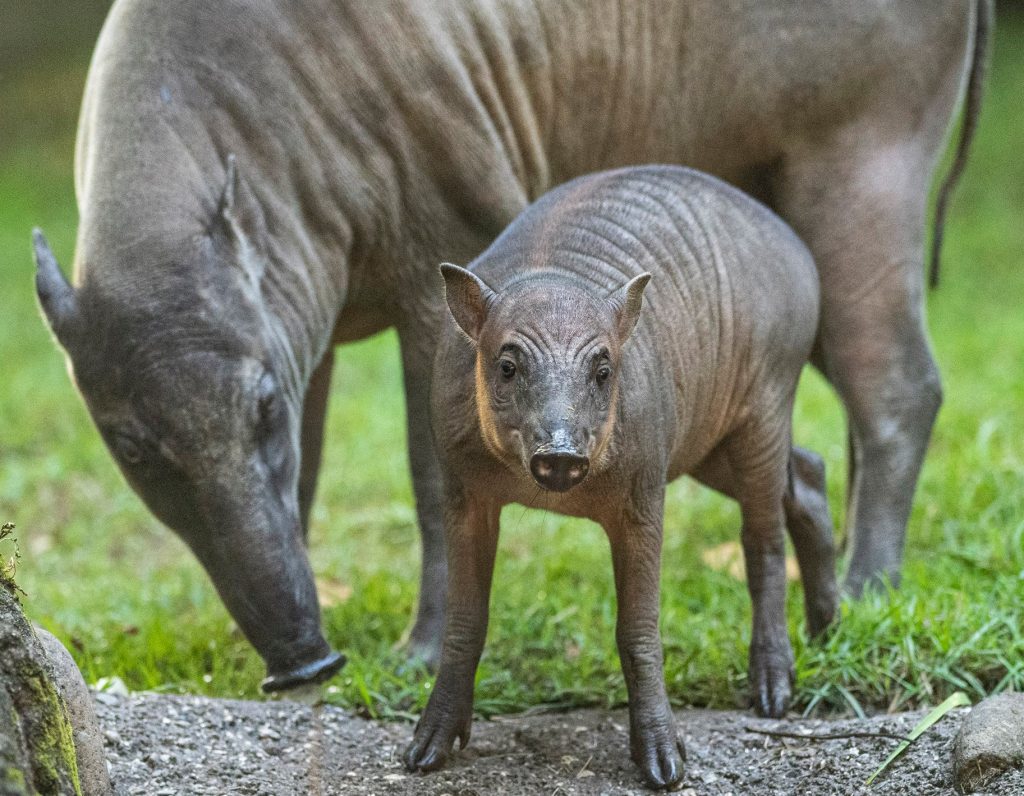 Readers are encouraged to keep following along with MickeyBlog for more Disney-related news and updates! We also come to you LIVE! from the theme parks each and every week!