Stage Being Erected In Front Of Cinderella Castle at Magic Kingdom

Your MickeyBlogger is coming to you LIVE from the Magic Kingdom this afternoon where a stage is being erected in front of Cinderella Castle. 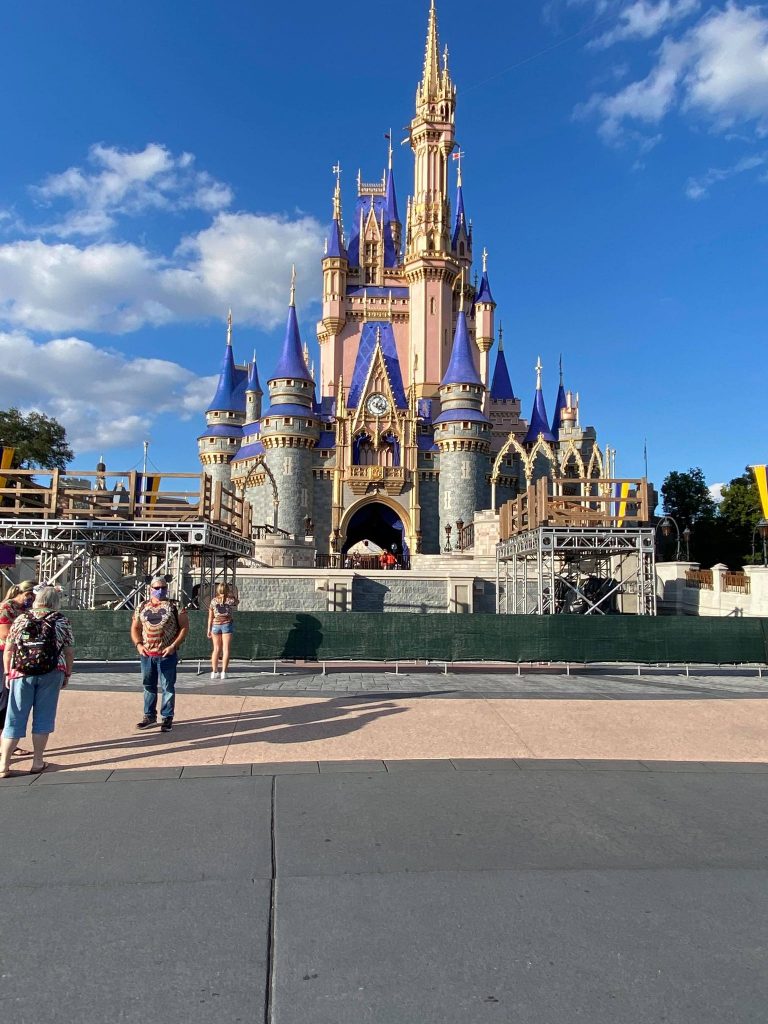 As you can see from the image above, scaffolding is going up on both sides of the castle. 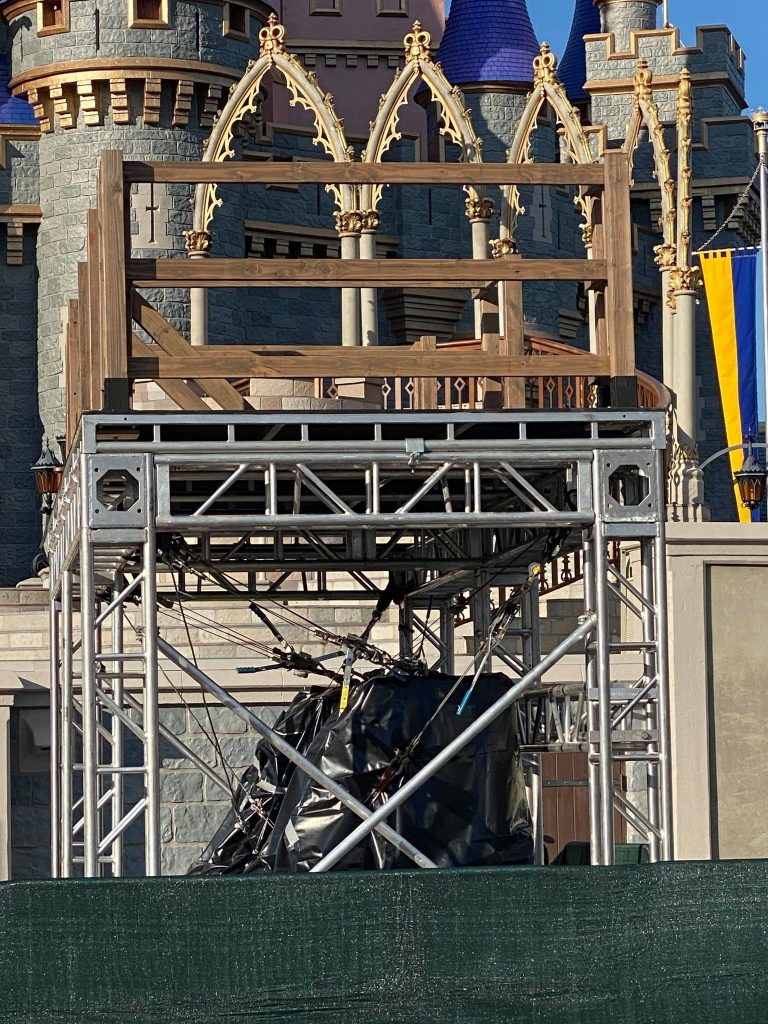 The whole area also has a green construction wall around it. 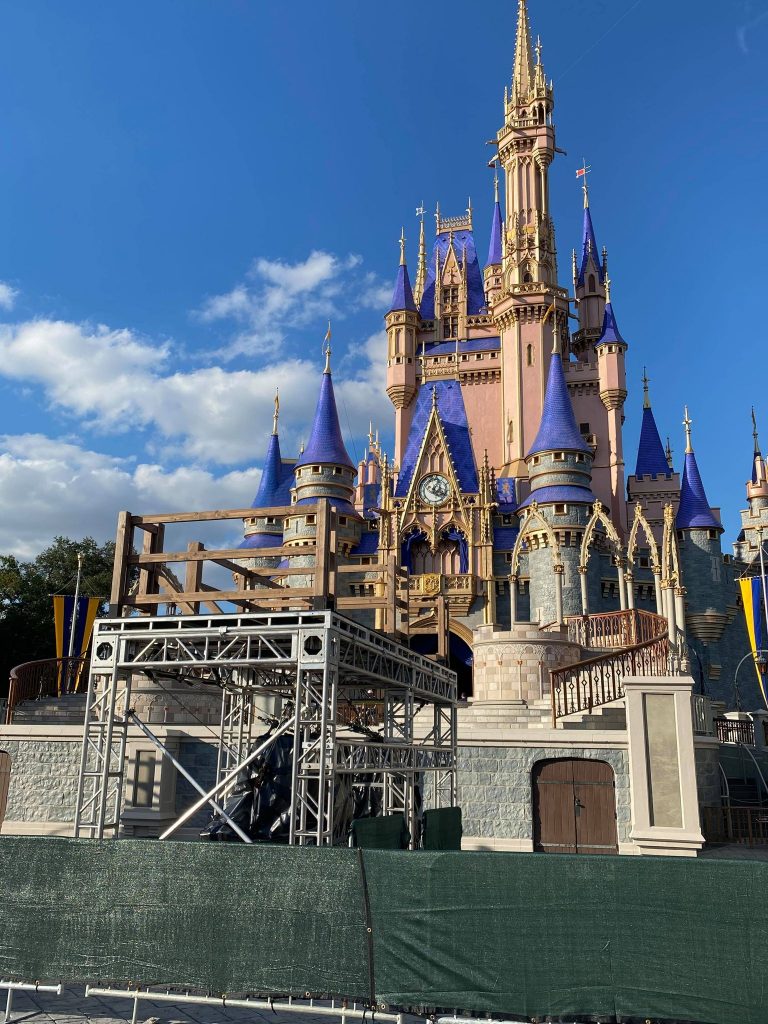 MickeyBlog spoke to the Cast Members that were stationed in the area who said that the new rigging is for filming of a holiday special. 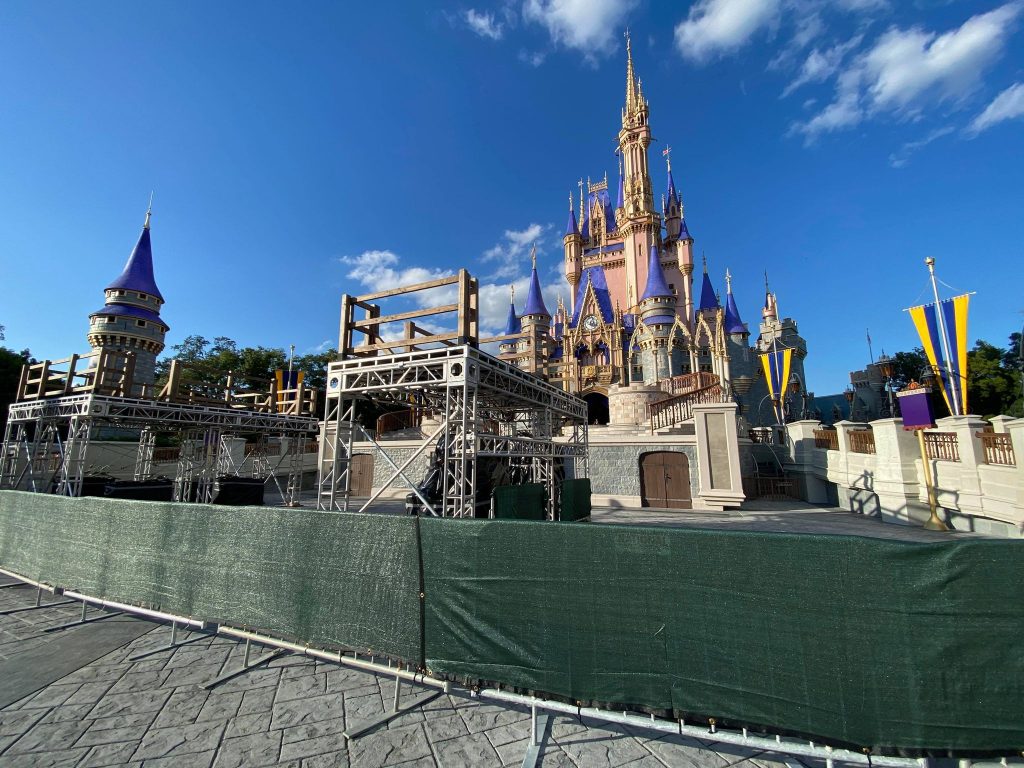 However the various cast members we spoke to weren’t sure whether this was an ABC or Disney Channel special. 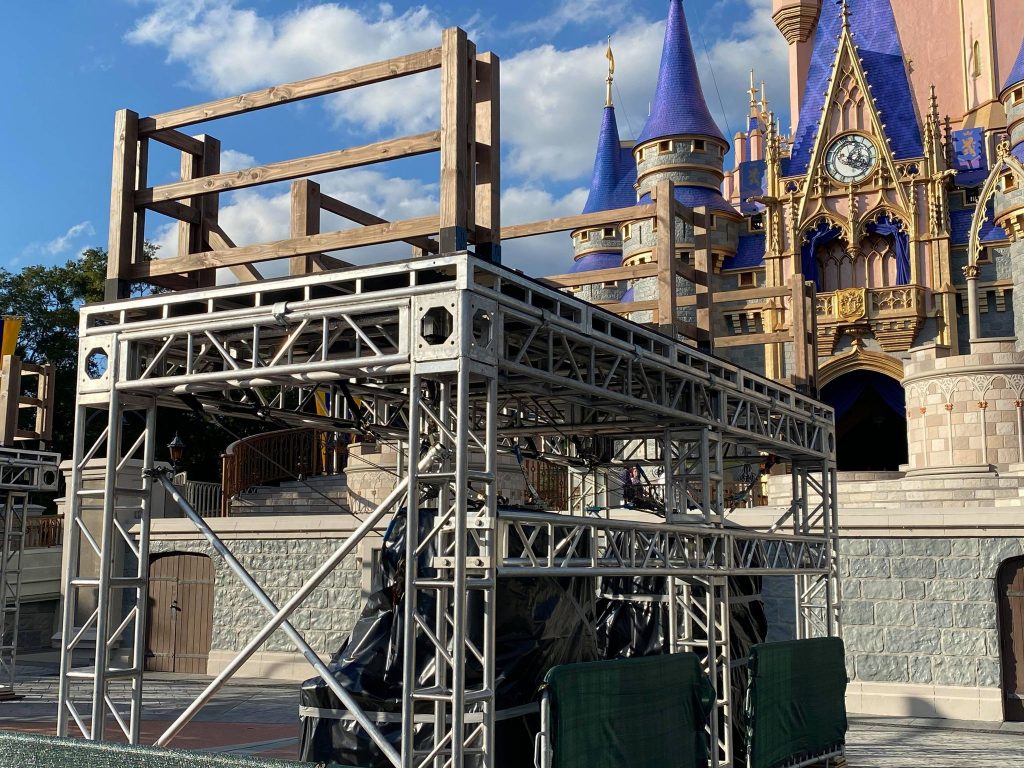 Hopefully we’ll hear more about in the weeks to come. 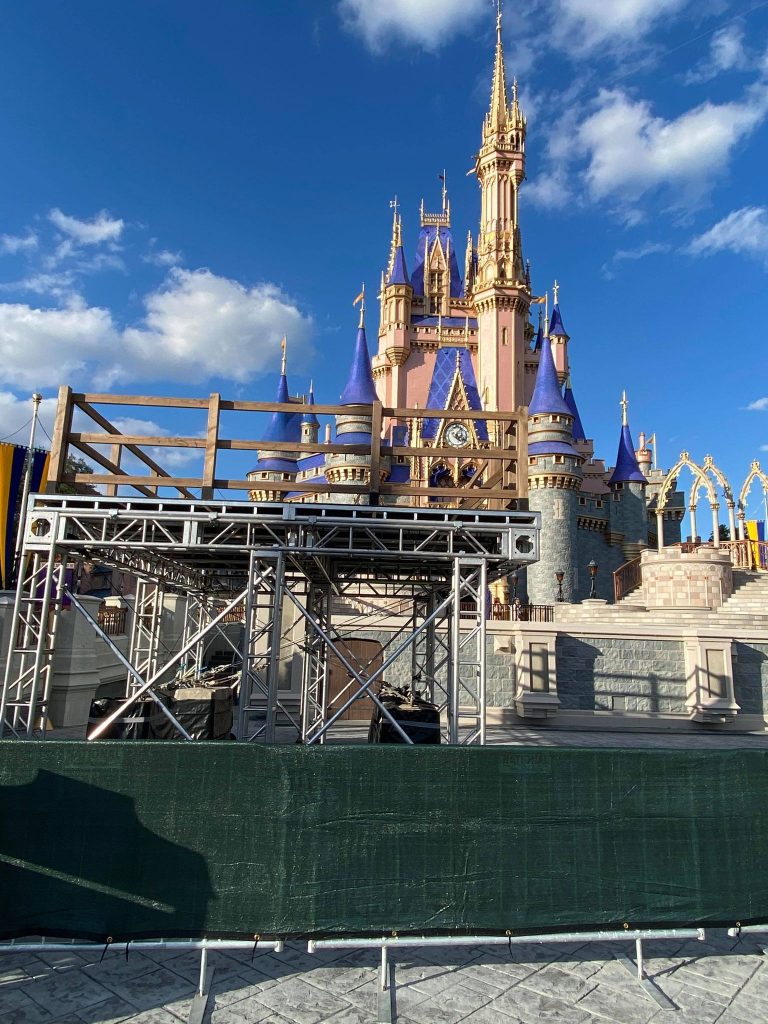 In the meantime, those looking to get a stunning photo of Cinderella Castle are better off doing so from the Fantasyland side of the park rather than from the hub. 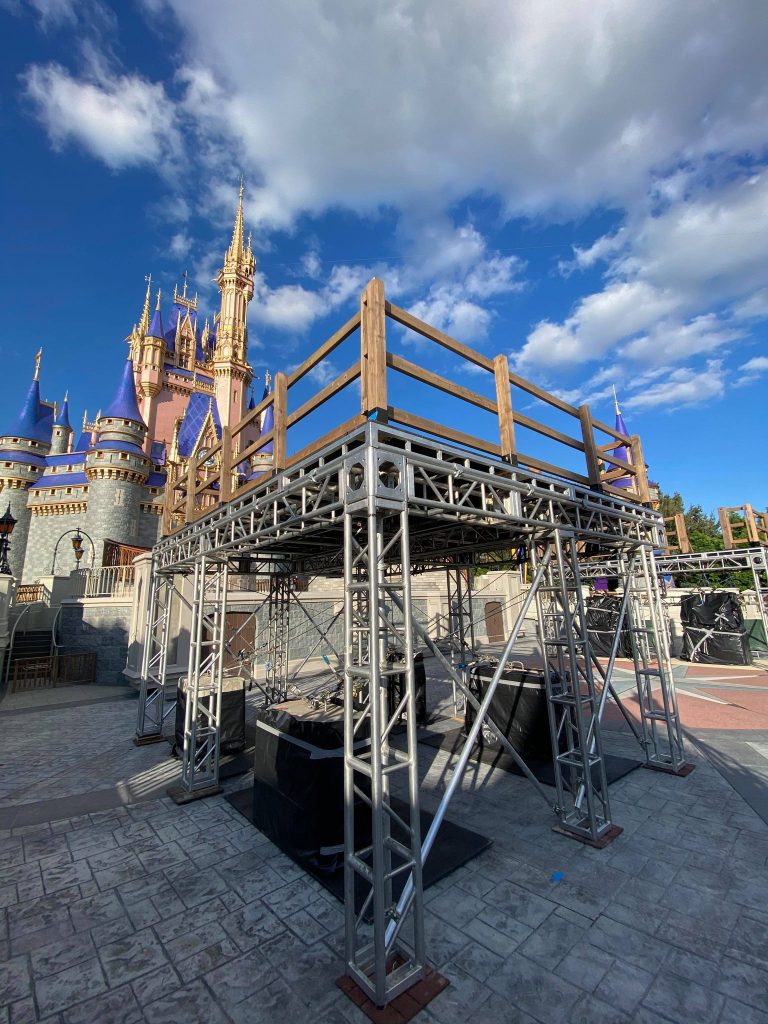 This year’s Christmas festivities are going to rather subdued as opposed to years past. 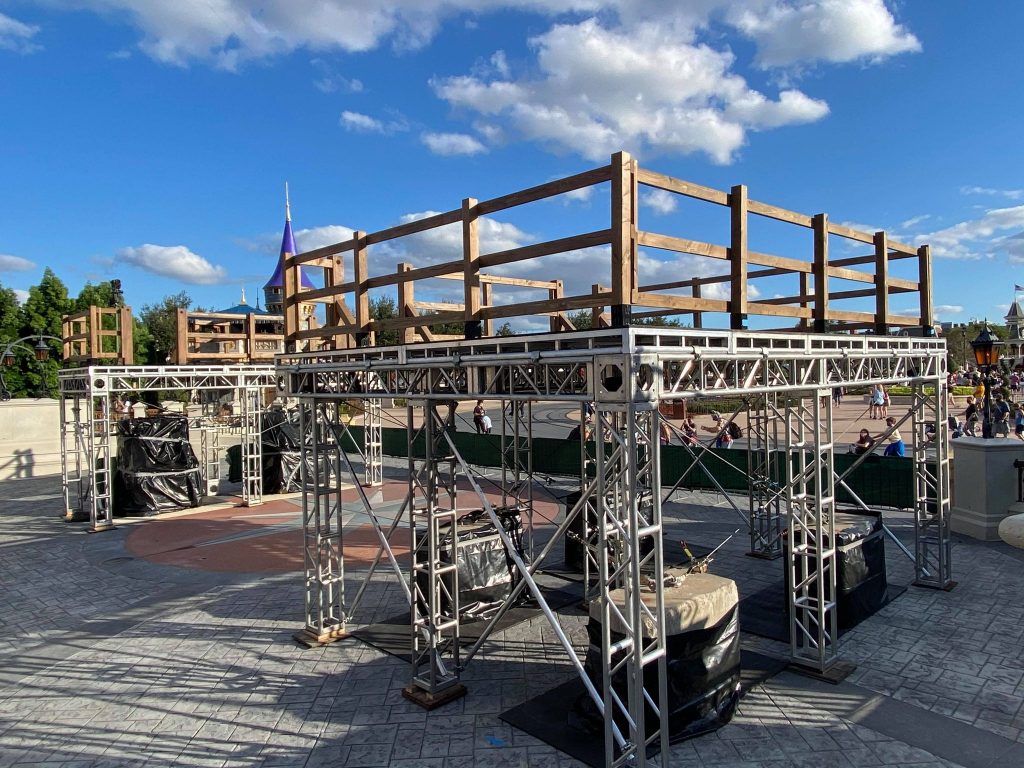 As we announced here at MickeyBlog, Disney’s Mickey’s Very Merry Christmas has been cancelled for the year and other activities including fireworks and stage shows are on hiatus. 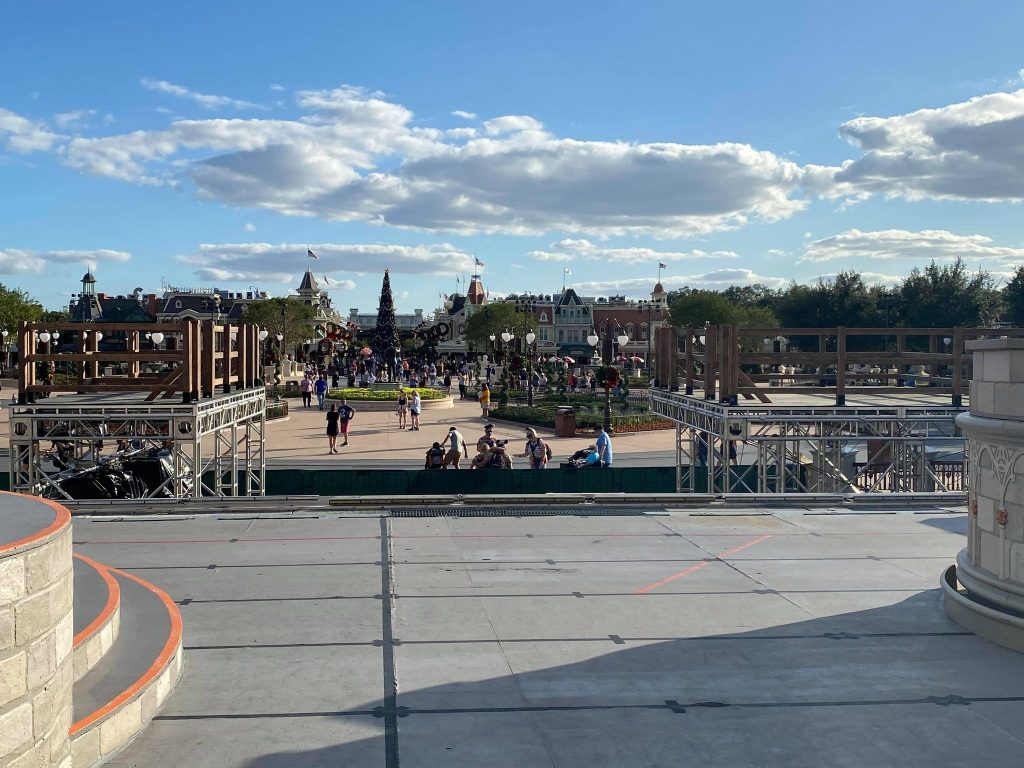 However, in year’s past, the Magic Kingdom has been home to ABC’s Disney Parks Magical Christmas Day Celebration which has seen some of the world’s biggest superstars take to the stage. 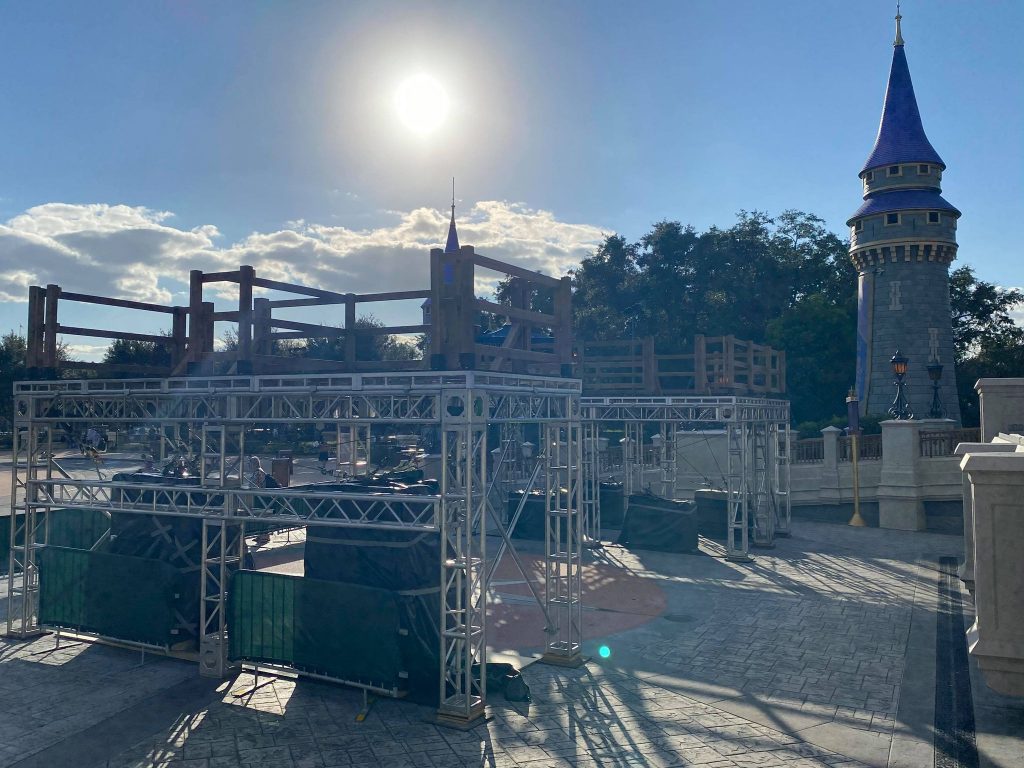 Perhaps a slightly smaller scale version of this is in the works for 2020. 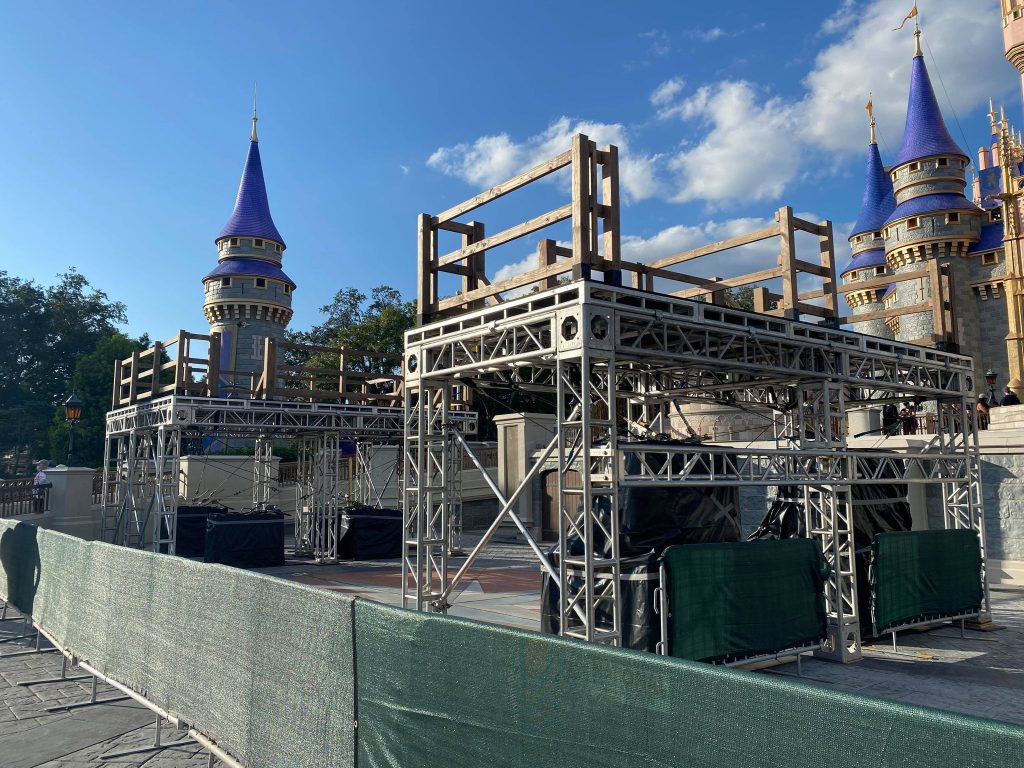 We’ll be coming to you live from the theme parks in the weeks ahead so keep following along with us and we promise to keep you posted! 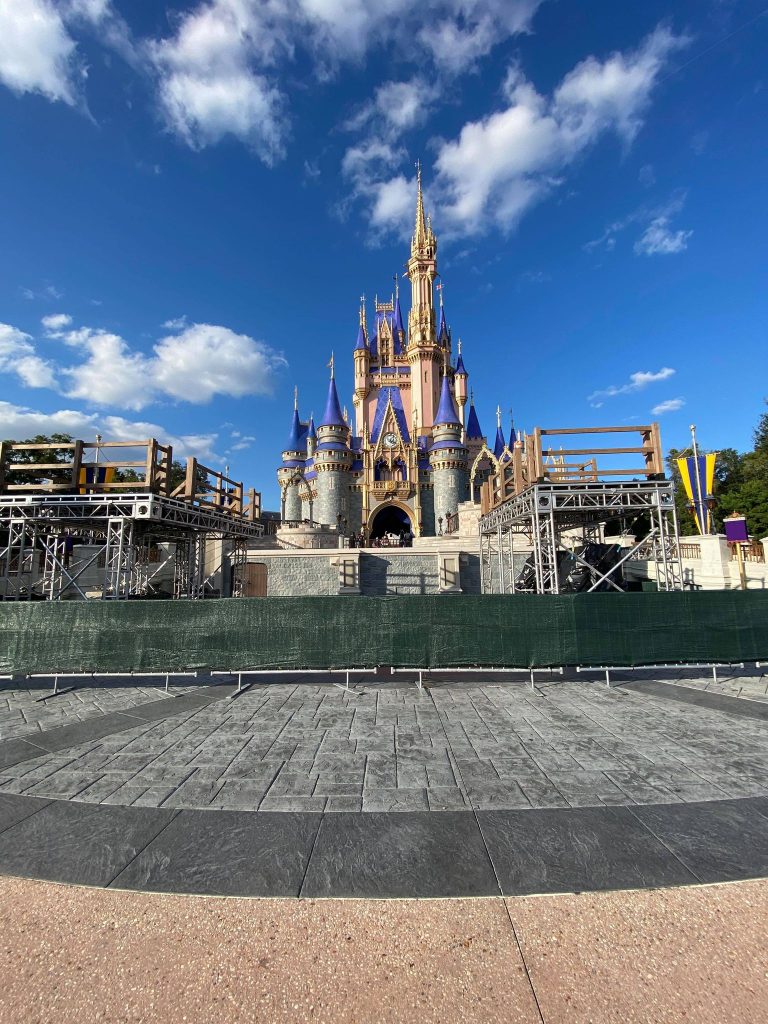 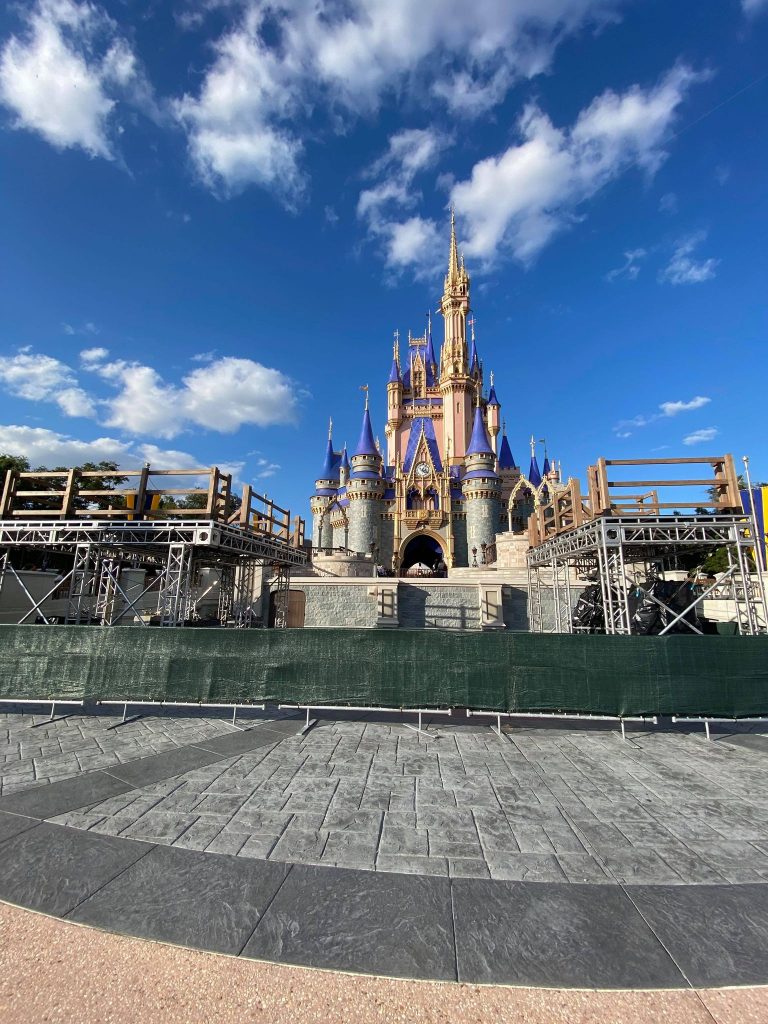 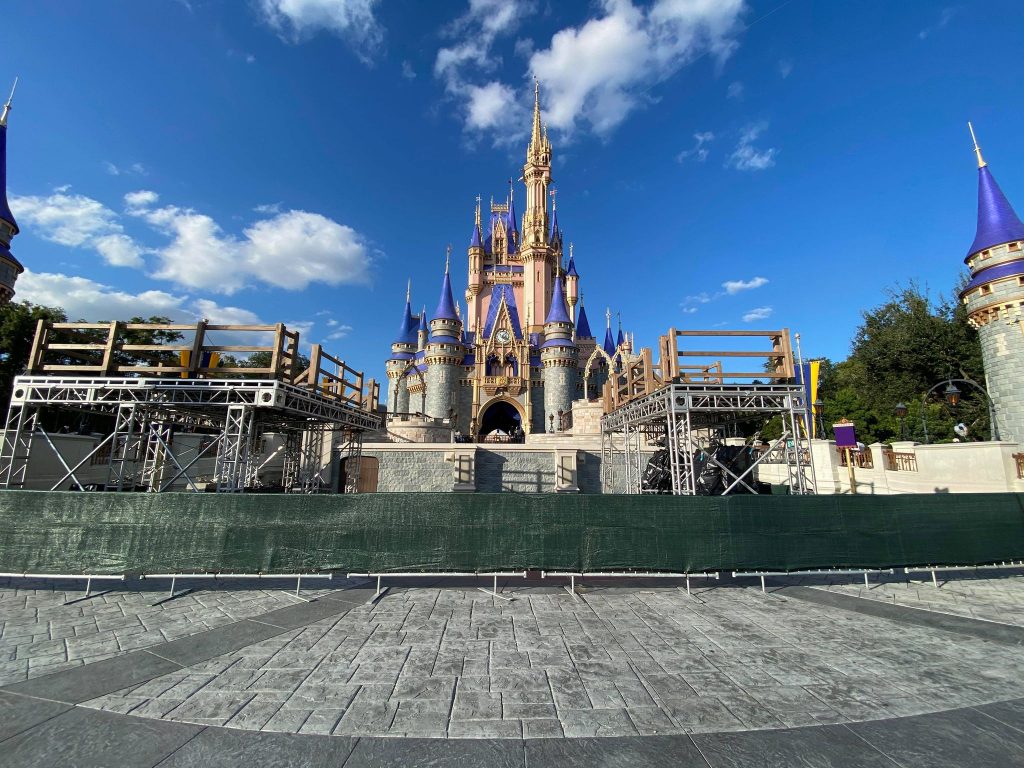