If you’ve been following along with us yesterday here at MickeyBlog then you know that Pixar announced that their next feature film Soul will be headed straight to the Disney+ streaming network and will premiere on Christmas Day!

The movie will introduce audiences to Joe Gardner (Jamie Foxx) who is a middle school band teacher who dreams of being a professional jazz musician.  However, after he gets his big break, tragedy strikes and Joe quickly finds himself in The Great Before, the place where souls get their personalities.  With a wise-cracking old soul named 22 (Tina Fey) by his side, Jode must find a way back to earth to fulfill his dreams!

Sounds pretty amazing right!? We’ll if you’re as excited about this film as we are then here are a few other insights to tide you over until Christmas! 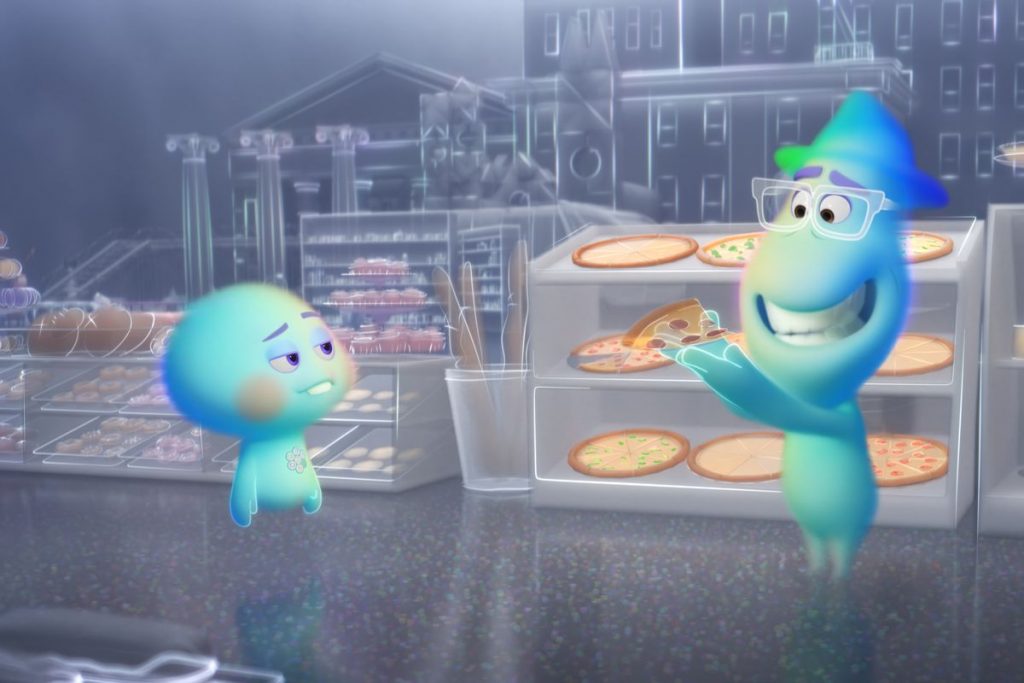 Get Read For An Existential Adventure

The cornerstone of the story is about a soul who looks down to Earth and thinks “Is that all there is?” or “is all that livining really worth it.”  According to director and writer Peter Docter the idea of the film was to convince the soul that it is.  He said,  ‘Let’s bring in a character who has already lived to show what’s so great about life.’”

The film brings to the surface things that most people really grapple with from joys and successes to passions and failures. 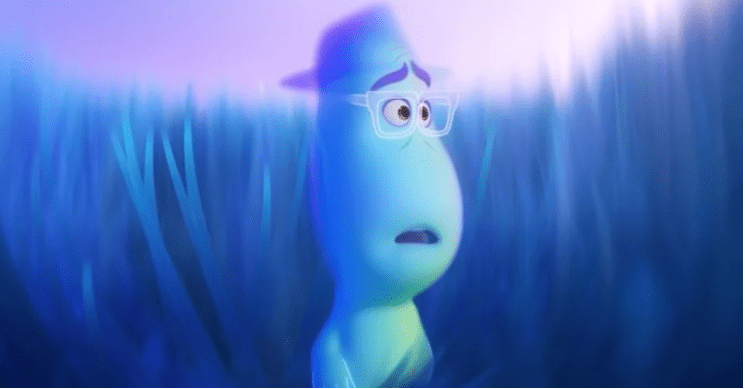 The Story Is Meant To Stand On Its Own

With the news that Docter was at the helm, many were wondering if Soul would tie in his other Oscar-winning film Inside Out.  Writer Kemp Powers had this to say about the two separate films,  “Let’s not feed any internet theories that this is an unofficial Inside Out sequel.”  He continued, “It’s not!” But, Docter added, “We were definitely conscious of the similarities at the beginning, and actually, we tried to push against that. One thing we’re not so fond of doing is repeating ourselves. So, it’s pretty different in a lot of ways, but it does explore some similar things.”

According to the filmmakers, the action of Soul  is equally split between Earth and The Great Before. However, each location has its own look and feel. Producer Dana Murray said of this juxtaposition,  “The soul world was technically and artistically really challenging, because you are creating a world where all we have is an idea of what that might look like, but we’ve never been there.” Murray continues,  “It was fun, but it was incredibly challenging for our artists and technical teams. And then New York was challenging in its own way, because you’re creating a city that everyone knows and loves, but we also wanted to make sure we were putting our own style in there.” 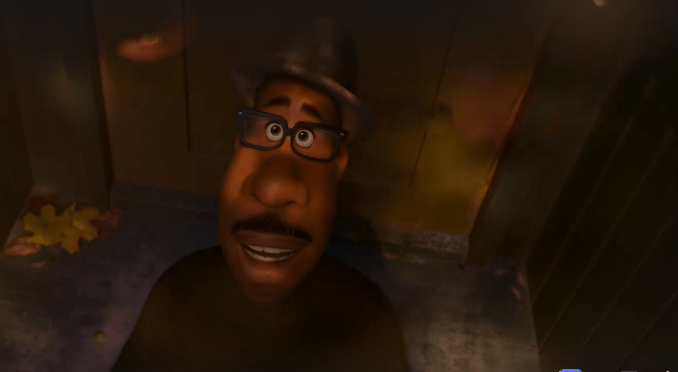 A team of cultural and music consultants including Dr. Peter Archer, Jon Batiste, Dr. Christopher Bell, Terri Lyne Carrington, Dr. Johnette Betsch Cole, Daveed Diggs, Herbie Hancock, Marcus McLaurine, George Spencer, Ahmir-Khalib “Questlove” Thompson and Bradford Young all help to tell Joe’s story.  This character is Pixar’s first Black protagonist and all the creators agreed that it was important to get the feel of Joe’s character and Black Culture right. “What we’re trying to do as filmmakers is reach out and connect with people and find that common ground of what it is to live life,” Docter said. “It’s shameful it’s taken this long, but we’re excited to have this chance with this film.” 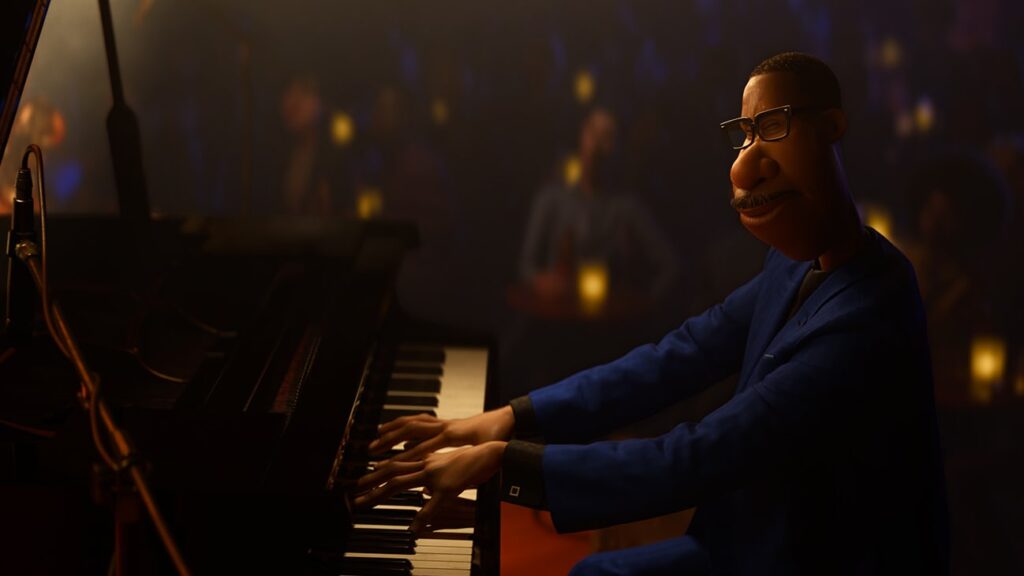 The Music Is A Character Of Its Own

By all accounts, the music for this film will be something really extraordinary with different sounds used to represent Earth and The Great Before.  John Batiste handled the original jazz compositions while Oscar winners Trent Reznor and Atticus Ross wrote an original score that connects the two worlds.

Docter said of Batiste,  “Not only (is he) a super knowledgeable musicologist and historian, but a heck of an amazing guy.” According to Docter, Reznor and Ross (at first an unconventional choice) “worked a little differently than we traditionally do. We usually lock the picture and then the scoring starts. But in this case, Trent and Atticus started developing themes as we were cutting the sequences. They would throw a barrage of different music at us, and we’d be like, ‘Oh, wait! This one! That would work great here!’”

For those, like us here at MickeyBlog HQ counting down the days until Soul debuts on Disney+, here’s a look at the trailer: