Did You Know A Marvel Horror Series Is Coming To Hulu?

Now here’s a project that came in slightly under the radar! Hulu just dropped a trailer for a new horror series coming to the network called Helstrom which is based on the grim gothic comic books from Marvel.

The synopsis for the show reads:

As the son and daughter of a mysterious and powerful serial killer, “Helstrom” follows Daimon (Tom Austen) and Ana Helstrom (Sydney Lemmon), and their complicated dynamic, as they track down the worst of humanity — each with their own attitude and skills. Additional cast members include Elizabeth Marvel, Robert Wisdom, Ariana Guerra, June Carryl, and Alain Uy. 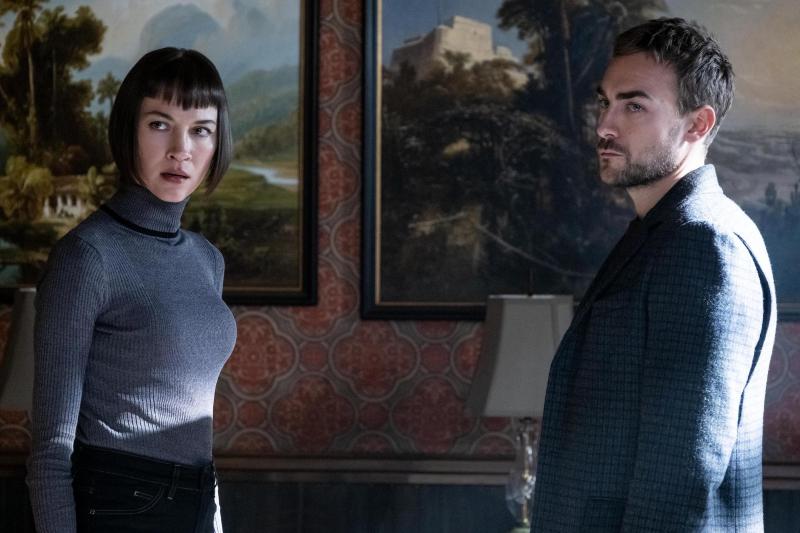 Helstrom — “Viaticum” — Episode 102 — A horrific accident leads Daimon and Gabriella fighting to save a man’s soul, while a dark force attempts to stop them. Meanwhile, Yen’s relationship with his work takes a dark turn towards obsession, and a discovery leads Anna back to St. Teresa’s. Ana Helstrom (Sydney Lemmon) and Daimon Helstrom (Tom Austen), shown. (Photo by: Katie Yu/Hulu)

Though Helstorm is a Marvel Cinematic Universe Show it’s new trailer suggests that the Marvel connection is definitely being toned down perhaps due to the darker nature of the series. Afterall, and as IndieWire tells us, the Helstorm comics are rooted in Satanic horror making for a very creepy gothic aesthetic.

As you can see from the logo above, Marvel branding has been removed from the trailer.  There is no word yet on if/how this series will play into the broader Marvel Cinematic Universe. The Disney+ streaming service will also be home to several Marvel-focused projects including WandaVision, The Falcon and the Winter Soldier, Loki, Hawkeye and more! 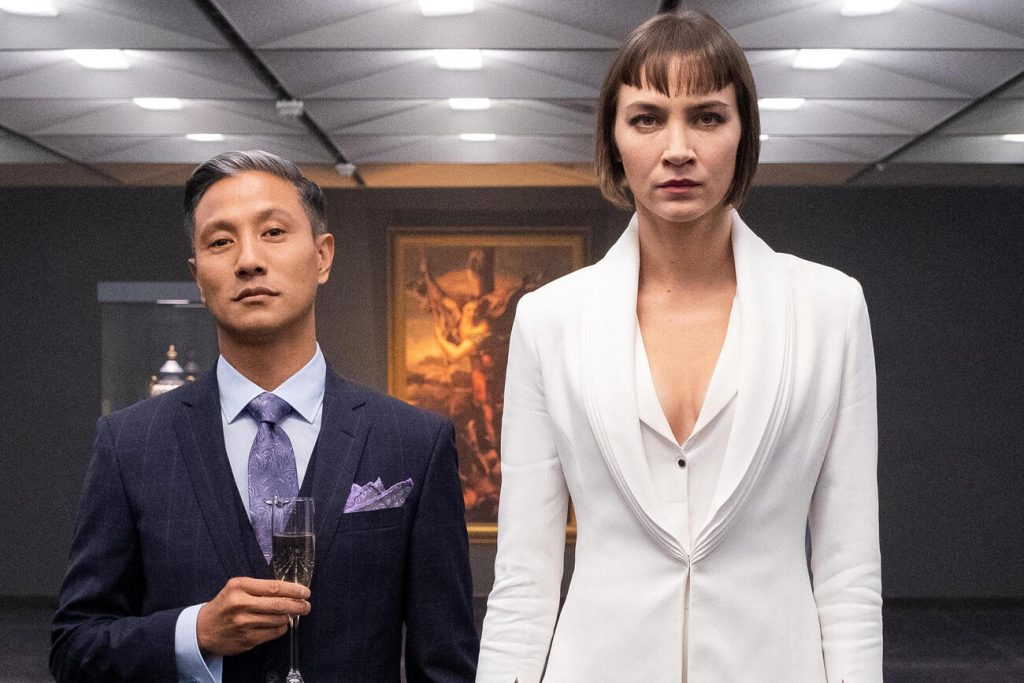 On a positive note, the trailer and the upcoming premiere date is good news for fans of all-things Marvel since projects like Falcon and the Winter Soldier and even Black Widow have been delayed due to COVID-19.  You can check out the official trailer for the series below:

This is a story that we’ll continue to follow along closely with here at MickeyBlog. Readers are encouraged to keep checking in with us for further Marvel news and updates!