Spend Some Time With The Wolverine on Disney+

Question: What is the most underrated X-Men movie? 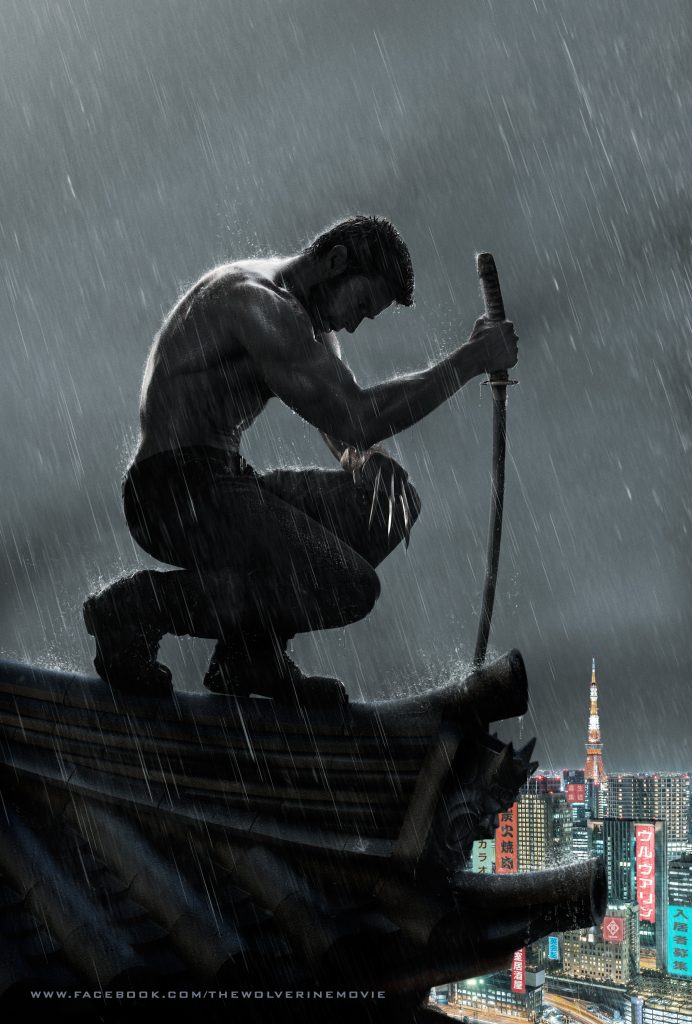 But you’re in luck, it arrived on Disney+ last week: 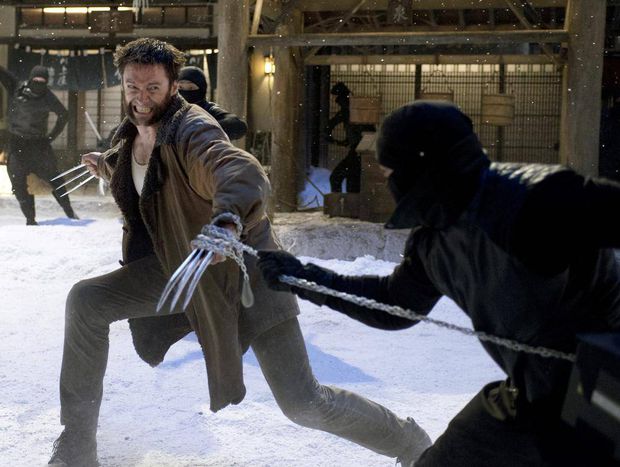 This month, 2013’s The Wolverine lands on the streaming service, joining the other X-Men titles already available including 2000’s X-Men, which first introduced us to Hugh Jackman’s iconic mutant! Check out everything else coming to Disney+ in September in the video below.

The Wolverine follows the titular Wolverine as he travels to Japan where he faces unexpected and deadly foes in a life or death battle that will leave him forever changed. Vulnerable for the first time and pushed to his physical and emotional limits, he confronts not only lethal samurai steel but also his inner struggle against his own immortality, emerging more powerful than we have ever seen him before.

Now, I love Logan, but this film is epic on its own.

And, The Wolverine features Yukio.

No, not the kawaii version from Deadpool 2:

No. Consequently, this Yukio is a little more… well, mean:

Lastly don’t take my word for it.

For The Globe and Mail, Geoff Pevere wrote: 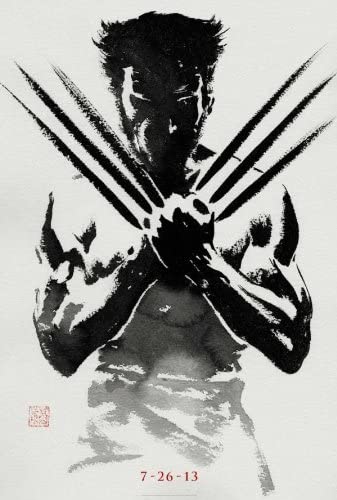 It restores the tarnished lustre to this most fan-beloved of Marvel characters by doing precisely what Chris Claremont and Frank Miller’s near-sacred 1982 run did: It pumps some feeling into the guy along with his muscles and steel talons and puts him in situations where actual drama occurs.

And James Berardinelli posted for ReelViews: 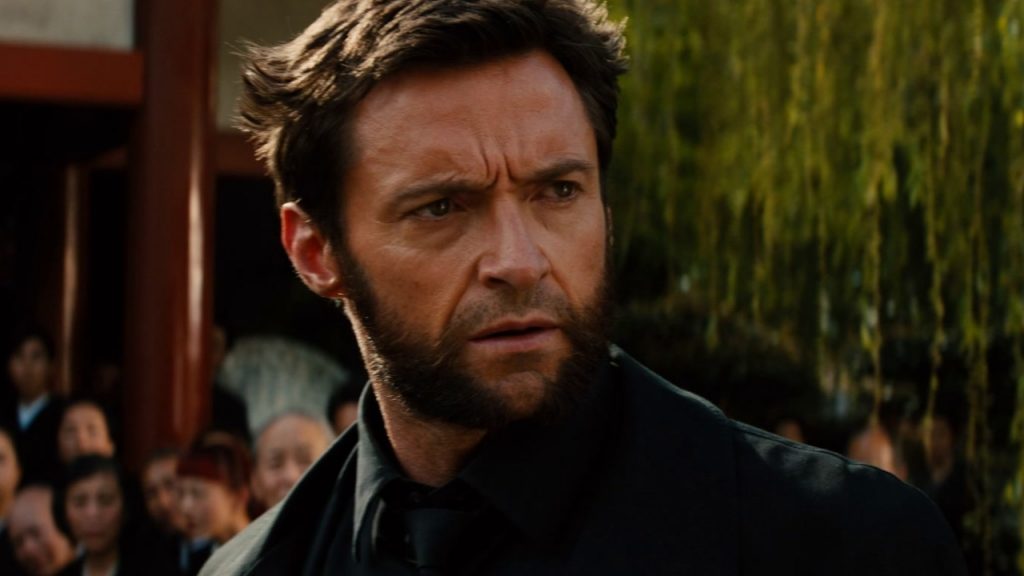 Agreed on both counts, True Believers.

But have a watch and let me know what you think in the comments. And check out our friends over at MarvelBlog.com!