National Geographic’s ‘Weird But True’ Is Heading To Disney+ 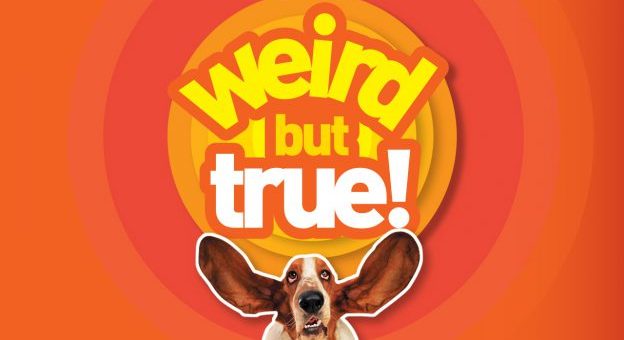 We’ve got an awesome education program for all those parents tackling ‘At Home’ learning this Fall! National Geographic’s 3rd season of their Emmy Award-winning series Weird But True premiered on Disney+ on August 14th.  If you’ve not yet had a chance to check it out we HIGHLY recommend it.  The show is hosted by children’s educators/entertainers Charlie Engelman and Charlie Ciarrocchi. 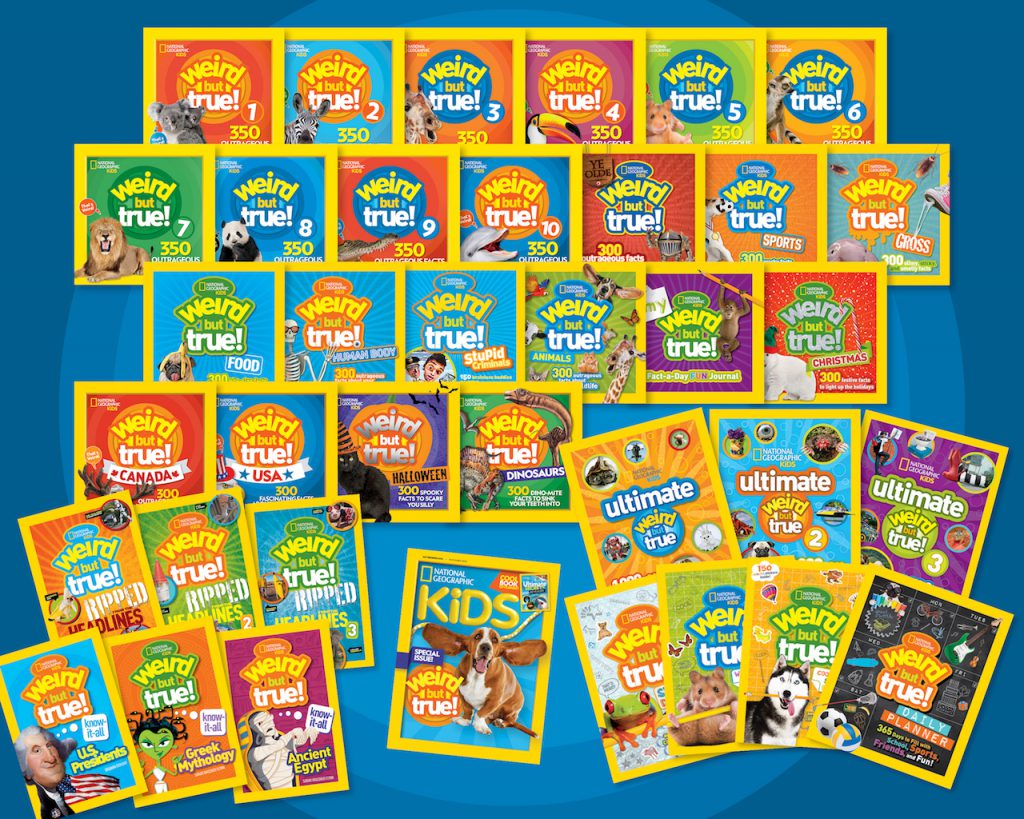 In 2015 Sirius XM even launched Weird But True Radio on the Kids Place Live Channel.  The show aired 5 times a week and even went on to when the Silver Award at the New York International Radio Awards in 2018.

A popular item in your school’s book order, Weird But True! Books is celebrating its 10th Anniversary having launched in 2010.  Over the last 10 years there have been over 40 titles released covering a wide range of topics from dinosaurs to sports. Seven million copies of the books are now in print around the world with content translated into 14 languages including Chinese, Turkis, Thai and Arabic. 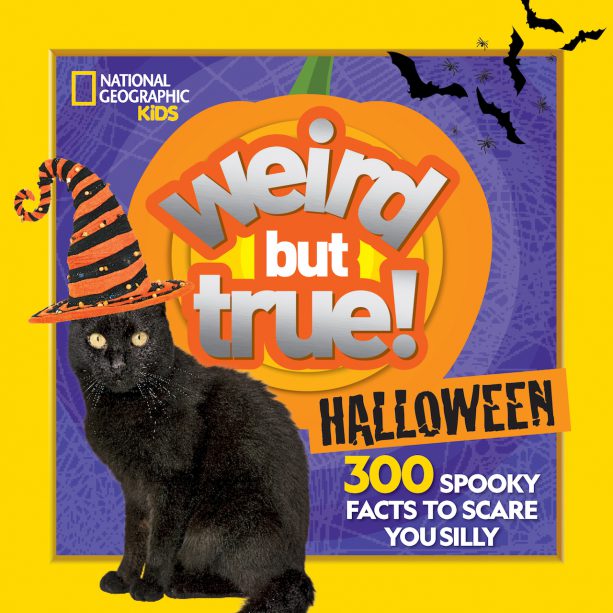 Weird But True! can been seen on Disney+, and the books are available wherever books are sold, including ShopDisney.com. Oh! and beware this spooky season: The weird gets a little creepy when Weird But True! Halloween: 300 Spooky Facts to Scare You Silly publishes September 8, 2020.

Readers are encouraged to keep following along with MickeyBlog for more awesome programs coming your way on Disney+ this Fall!