If you’ve been following along with MickeyBlog, you may have seen our news last week that the Main Street Electrical Parade will be returning to Disneyland starting on April 22nd!  To mark the occasion and to celebrate the 50th year of this beloved nighttime parade, Disney has created a new grand finale float.

The climactic ending to the parade will feature stylized scenes from more than a dozen Disney and Pixar stories.  Last week, Disney gave us a first look at the Encanto portion of the float which we’ll share below in case you missed it! 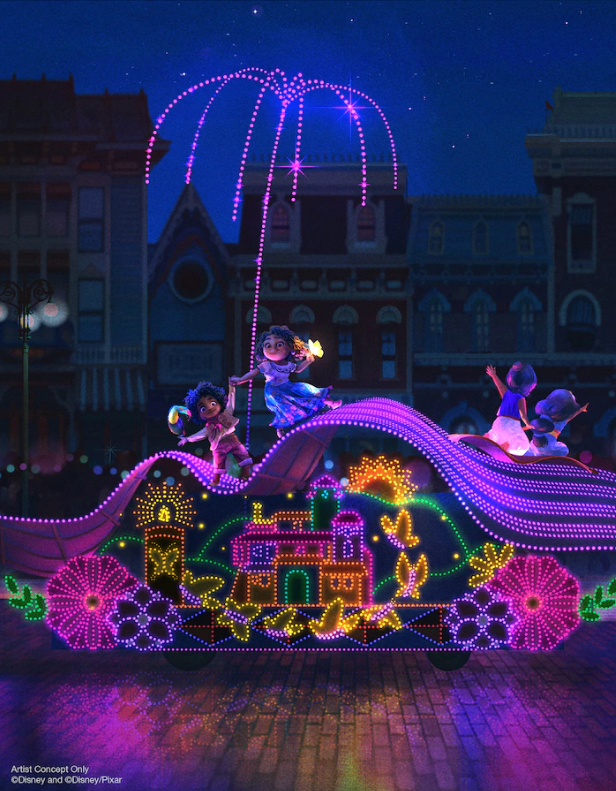 But that’s not the only first look we get. Disney Parks took to Twitter to show us another scene from the finale float and this time we are going down to the bayou!

11 days until the return of the “Main Street Electrical Parade” to @Disneyland! 🌟 The new grand finale float includes Princess Tiana from “The Princess and the Frog.” Come see the beloved nighttime spectacular beginning April 22! pic.twitter.com/VPOBTuZKtf

That’s right, also featured on this new addition is Princess Tiana from Princess and the Frog in a beautiful scene that depicts a riverboat, some multicolored Magnolias and more!

We fully expect more delightful Main Street Electrical Parade details to be released in the days and weeks ahead so keep following along with us here at MickeyBlog! . 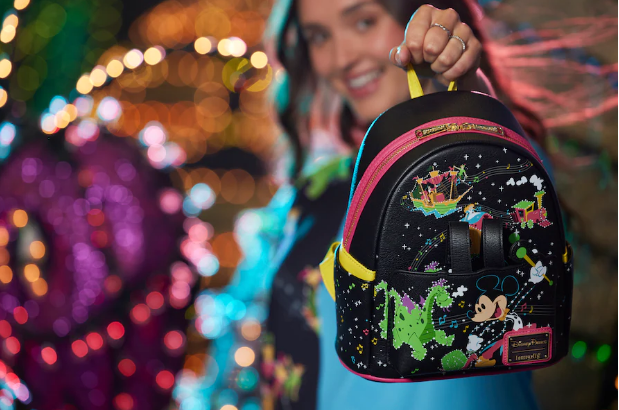 Disney also gave us a merchandise preview last week so fans visiting Disneyland around April 22nd will want to be on the lookout for Spirit Jerseys, ears, backpacks and more celebrated the parades 50th Anniversary.