A Real Life Fox and Dog Form A Friendship 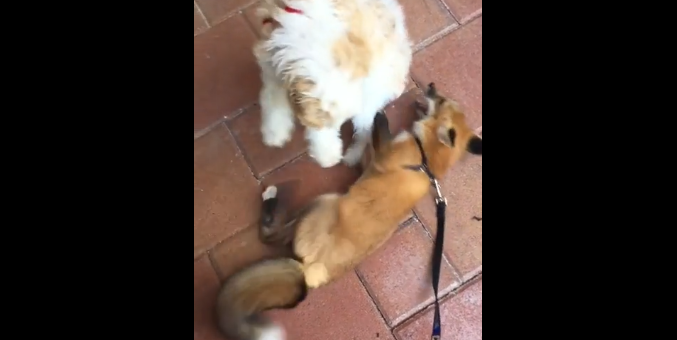 I promise that this is the cutest thing that you’ve seen all day! While fans of the Fox and the Hound anxiously wait for Disney’s promised live-action version, we here at MickeyBlog thought we’d share with you a real-life Fox and Dog story to tide you over.  Newsweek recent posted an article featuring an adorable video that appeared on Reddit of a Fox anxiously waiting to go for a walk with his friend!

The video labeled on Reddit as “Fox excited to see her best friend” is proof that the two species can be friends! In the 49-second clip which we’ll share with you below, the leashed fox excitedly waits outside of a building and when the dog comes out the fox is ready to play.  What transpires next is an adorable play fight where neither animal can contain their excitement!

Fox excited to see her best friend from aww

As Newsweek points out, the video also answers the popular question “What does the fox say!?” Many reddit users were surprised by the sound commenting that it almost sounds like a little kid laughing. As a matter of fact, according to an article in  Popular Science, red foxes (which looks to be the species in the Reddit video) are very vocal. “The most commonly heard red fox vocalizations are a quick series of barks, and a scream-y variation on a howl,” the outlet noted. Fox sounds are typically higher-pitched than dog sounds, partially because foxes are smaller than most dogs.

In addition, foxes are known for making a specific type of sound called gekkering which is a combination of chattering, yelps and howls.   These sounds are common during playfight (like in the video) and communicating with other foxes. 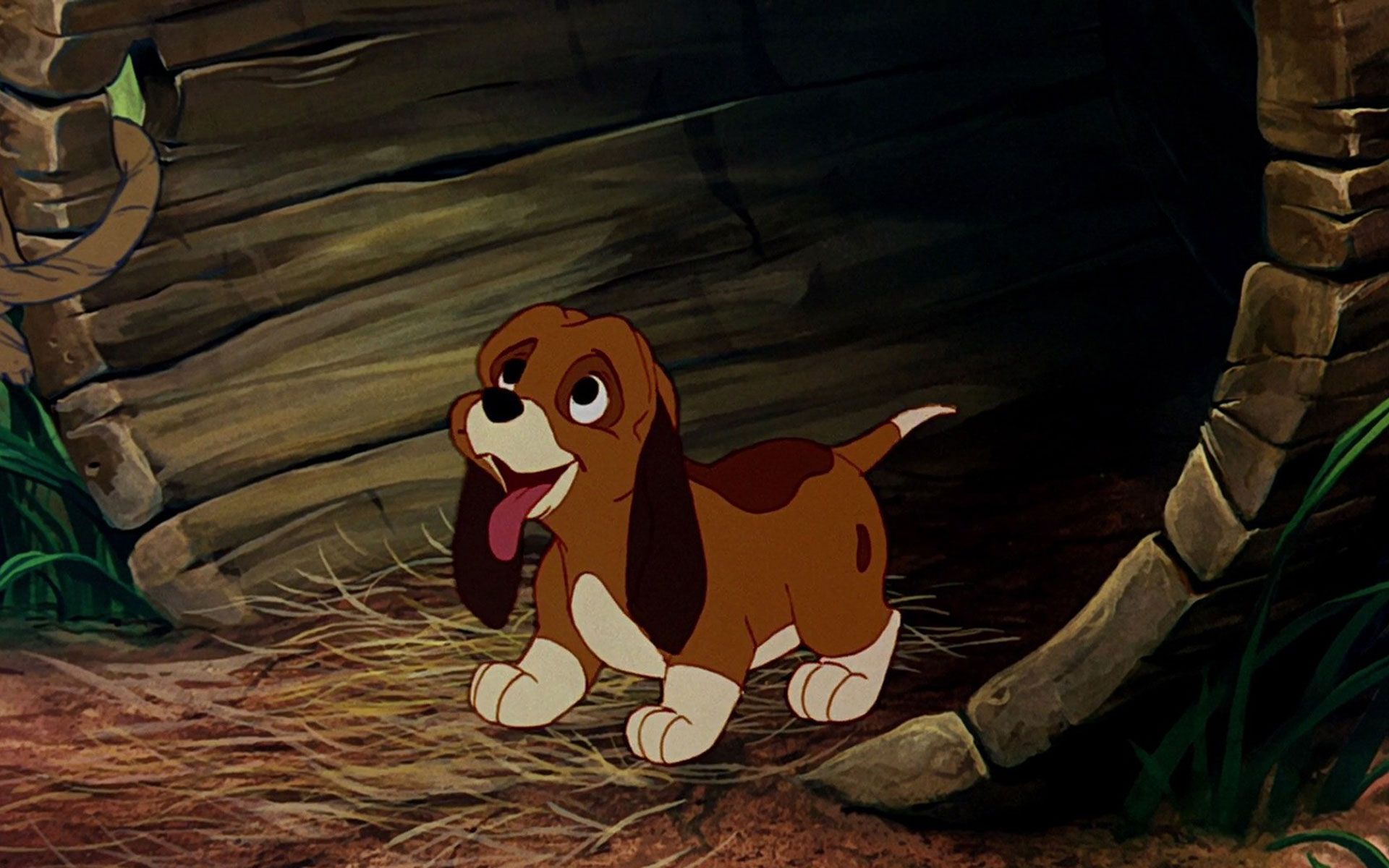 In terms of live-action Fox and the Hound rumors began to surface last year that Disney was turning its attention to giving this beloved film about friendship the live-action treatment similar to Jungle Book, The Lion King and most recently The Lady and the Tramp which went straight to Disney+.  However, no news has emerged about the project as of later.  Keep following along with us here at MickeyBlog and we promise to keep you posted of any further developments.