‘Werewolf by Night’ Receiving Rave Reviews Ahead of Premiere

Rotten Tomatoes released its opening number for Marvel Studios’ “Werewolf by Night” and proved that fans have nothing to be afraid of. The horror noir show debuted with a perfect 100 percent score.

It’s important to note that, so far, just eight critics posted reviews who attended a screening in Austin, Texas on Sunday. However, this does mark the first perfect debut for a Marvel property.

Recently, “Ms. Marvel” settled in at 97 percent and Marvel’s “Agents of S.H.I.E.L.D” ended its run at 95 percent. “Black Panther” holds the top film rating at 96 percent.

A total of 24 Marvel television series debuted so far in the studios’ history. All but four are considered “Fresh” by the review tabulation site.

Rotten Tomatoes top critic, Megan Navarro of Bloody Disgusting, said the special had “delightful retro horror stylings and a pair of endearing leads” in her review on the site. Many of the reviewers directly praised composer-turned-director Michael Giacchino. 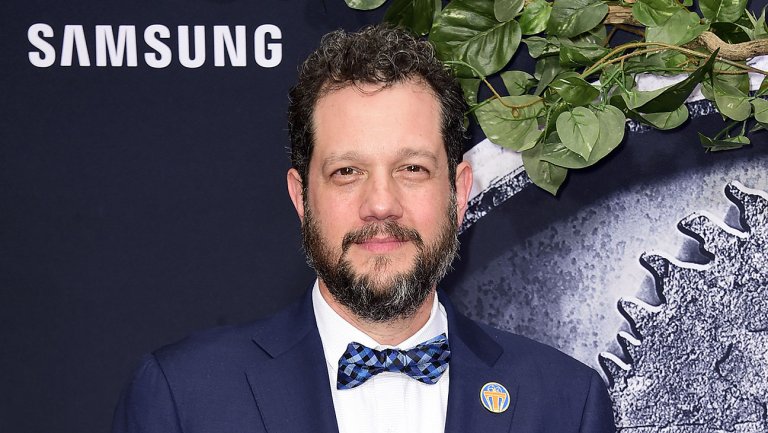 “I love how (Michael) Giacchino pays homage to the monster movies of old — even going so far as to have cigarette burns in the corner like some beat up 35MM film print! — but also introduces horror to the MCU in a fresh, compelling way,” remarked writer Alan Cerny of vitalthrills.com in his review.

Further, Beau Paul of “We Got this Covered” also commeted on how the Marvel Cinematic Universe “found a capable Cryptkeeper at last in Giacchino” in his take on the horror special. 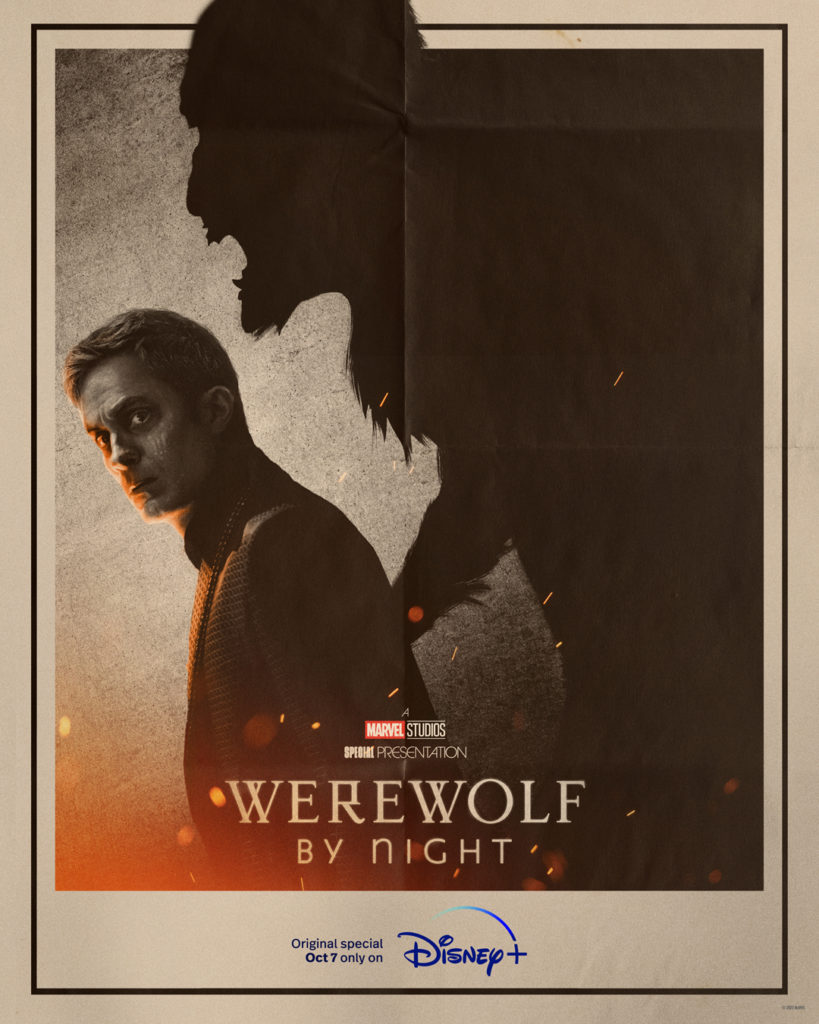 Based on the comic series of the same name, “Werewolf by Night” tells the story of a group of monster hunters, including Jack Russell and Elsa Bloodstone, who are brought into a competition for a powerful object.

The trailer was released during D23 and was one of the best received presentations of the entire event. “Werewolf by Night” debuts  on Disney+ on October 7th. It’s the studio’s first “special presentation” made exclusively for the streaming service.