Take A Seat On The Couch Next To Ned

Firstly, this one kinda snuck up on me.

Not sure where I was when they taught reporting at journalism school, but when I saw Ned – well, I was a little taken aback; at a loss for words.

What The Heck Is A Ned?

So, thank goodness for Josh Weiss over at SyFy.com, who “explained” the whole thing: 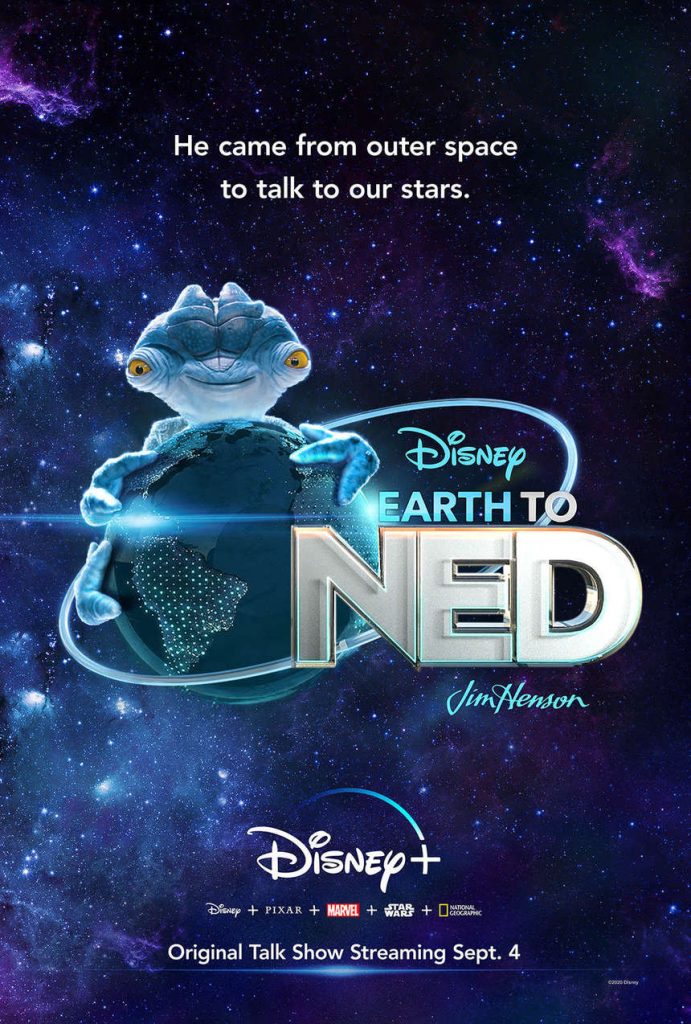 The first out of this world (literally) teaser trailer for Earth to Ned has landed on our planet. Hailing from the iconic Jim Henson Company, the late-night talk show (coming to Disney+ next month) revolves around Ned the alien and his lieutenant Cornelius, both of whom have fallen head over heels for Earth culture.

Broadcasting from his ship, which is buried deep underground, Ned interviews special celebrity guests — some of the biggest stars in this part of the galaxy — all while hiding from his father, Admiral of the Galactic Fleet. In addition to Cornelius, the puppeted E.T. host also receives help from his ship’s artificial intelligence (named BETI) and the destructive CLODs (Cloned Living Organisms of Destruction).

Check Out The Earth To Ned Trailer

Talk To The Stars

The tag line is, “He came from outer space to talk to our stars.”

And talk to our stars he will. 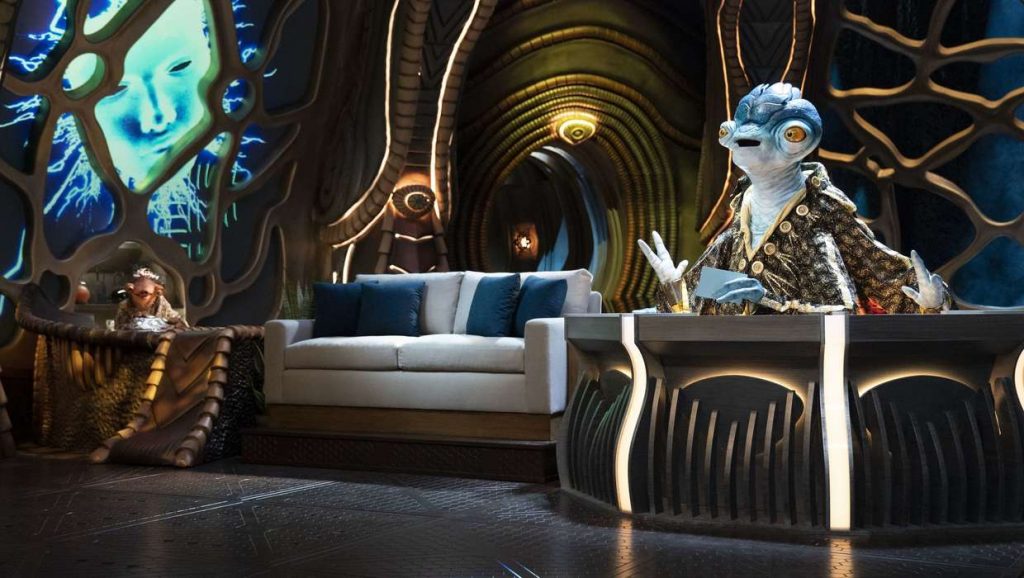