As we just reported, Walt Disney World will begin offering free COVID-19 tests to Cast Members and their family members as well as other members of the community. After that news was announced, the Actors’ Equity Association announced that Equity performers are set to return to entertaining Guests at the Walt Disney World Theme Parks!

Be Our Guest – Relive the enchanting story of Belle and the Beast in the Broadway-style musical “Beauty and the Beast – Live on Stage” at Disney’s Hollywood Studios. This live-action production showcases dramatic special effects, vivid set pieces, extravagant costumes, showstopping dance numbers and classic songs from the hit film. The 25-minute stage show is performed multiple times daily at the Theater of the Stars along Sunset Boulevard. Disney’s Hollywood Studios is one of four theme parks at Walt Disney World Resort in Lake Buena Vista, Fla. (Gene Duncan, photographer)

Here is the official statement from the Actors’ Equity Association on the return of performers to the Walt Disney World Parks:

Walt Disney World Update – @Disney has announced that it is providing space for testing in the parks, including for Equity performers within Walt Disney World. With that, Equity’s executive committee has signed off on the MOU with Disney permitting our performers to return. pic.twitter.com/5FZwZt0org

Disney and the Actors’ Equity Association have been in ongoing negotiations for some time now. Walt Disney World recalled Cast Members back on June 23 to begin rehearsals. However, the Actors’ Equity Association released a statement saying that actors would not be returning unless they were provided access to free testing. After that statement, Disney decided to rescind their recall notices. Talks since then were halted. 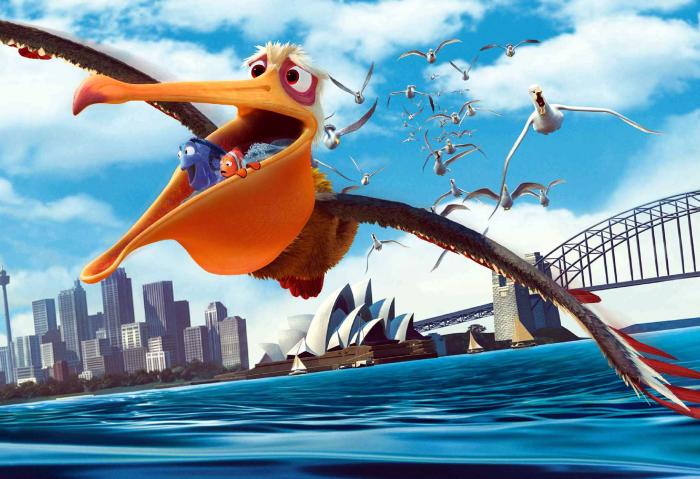 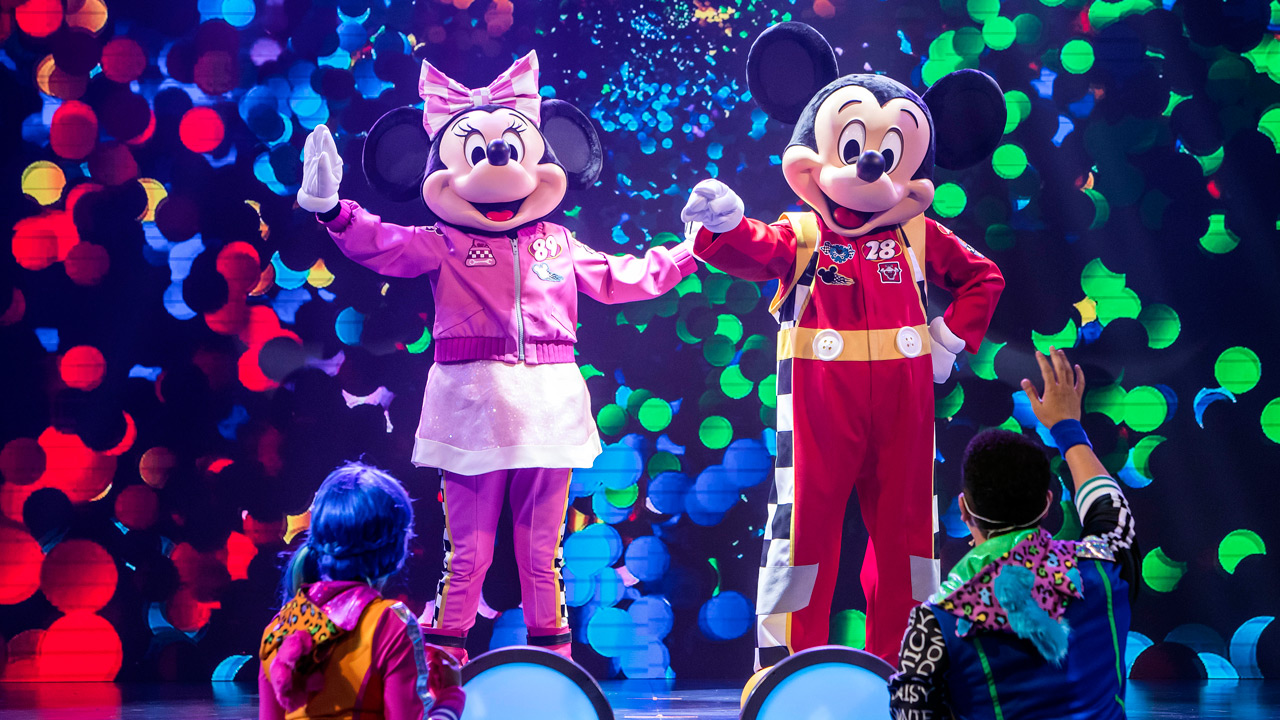 There is no word yet on when these performers and these shows will return to Walt Disney World but make sure to keep it here with MickeyBlog.com for all the latest!

Let’s start planning your Walt Disney World vacation!  Fill out the form below or send an email to Holly@MickeyTravels.com for a FREE, no-obligation quote to book your Disney vacation. EVERY vacation package* booked exclusively with me by August 31, 2020 will be entered to win a $150 vacation credit. In addition, are you a teacher or someone on the front lines battling the virus? If so, you will receive a Disney Gift Card when you book your Disney vacation with me by December 31, 2020. As an agent with MickeyTravels (a Platinum Earmarked Agency), I will be on hand to help you with everything from finding your perfect package and I offer rate monitoring to ensure you are receiving the best rate available by Disney. I work with all Disney Destinations and destinations outside of Disney. Best of all, my services are absolutely FREE. Get in touch via email at Holly@MickeyTravels.com or calling 954.401.9577. Also, make sure to CLICK HERE to follow along with my Facebook page for all things Disney and giveaways!