The Power of the Dark Side Arrives August 25 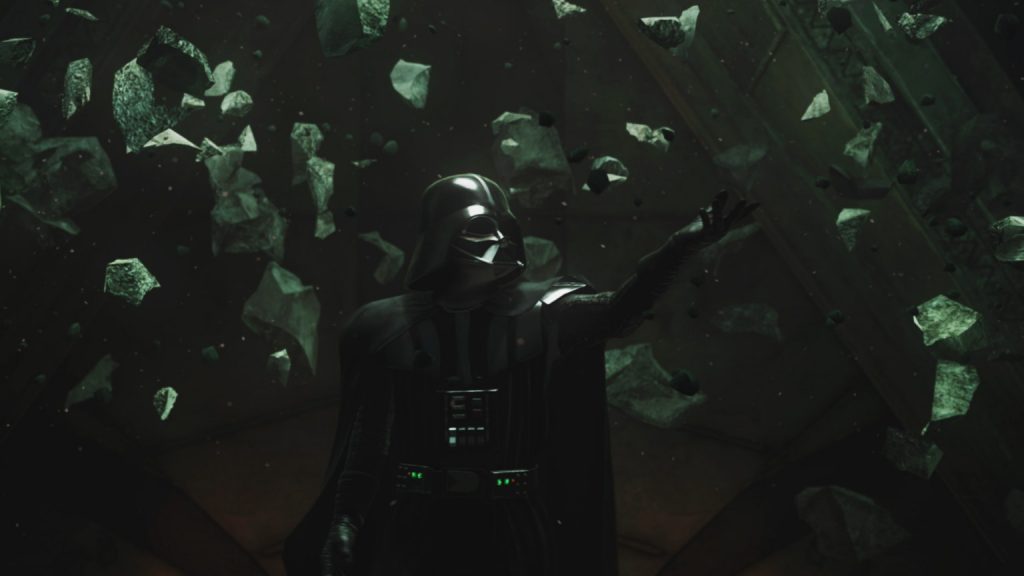 Vader Immortal: A Star Wars VR Series, ILMxLAB’s immersive and cinematic exploration of Darth Vader’s life set between the events Star Wars: Revenge of the Sith and Star Wars: A New Hope, is headed to PlayStation VR later this month!

In a surprise announcement during Sony Interactive Entertainment’s State of Play broadcast today, ILMxLAB revealed that Vader Immortal will be available for PlayStation VR starting August 25, 2020.

You can watch the announcement via ILMxLAB:

Why Is Vader Immortal? 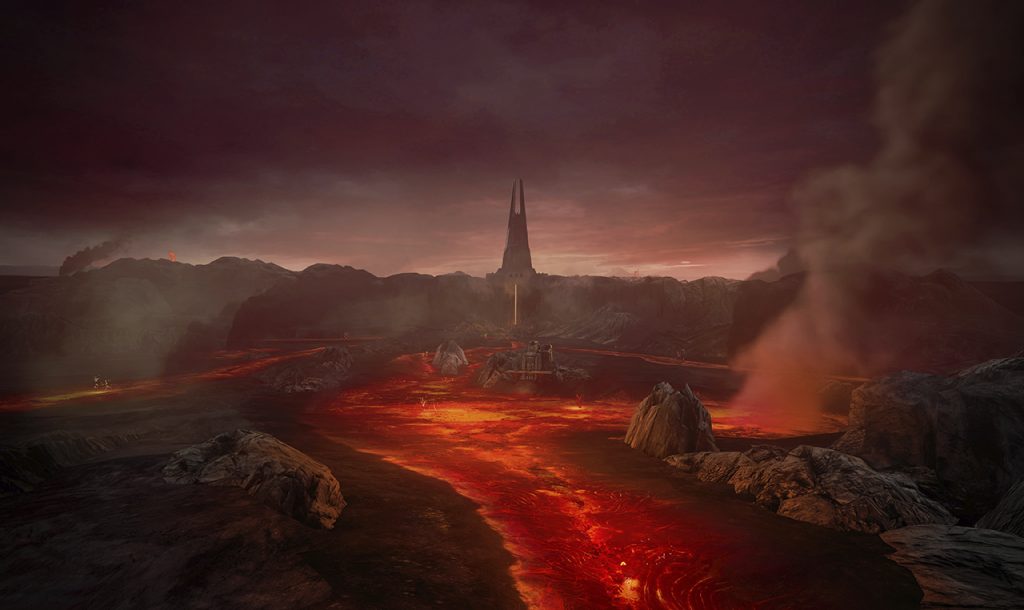 Vader Immortal: A Star Wars VR Series lets you step inside your own Star Wars story as a smuggler operating near Mustafar, the fiery world Darth Vader calls home. When you are unexpectedly pulled out of hyperspace, you find yourself uncovering an ancient mystery at the behest of the Sith Lord himself. The series also includes the popular Lightsaber Dojo modes, where fans can spend hours honing their skills with iconic lightsabers and more in Vader’s training dojo.

Essentially, it’s a very deep dive into the lore of Darth Vader. So, of course, Star Wars Explained has the spoiler reviews.

Finally, I have to say that this game looks amazing. And, coupled with new details learned about Vader in the books and comics, makes this a must-play for this Star Wars fan.