If you’re a Disney fan, then chances are that Disney’s incredible line of sketchbook ornaments are the focal point of your Christmas Tree. For the last 15 years, Disney artist Steve Thompson has been designing this magical creations for shopDisney. Each ornament magically recreates a moment from your favorite Disney films including Cinderella, Peter Pan and more. 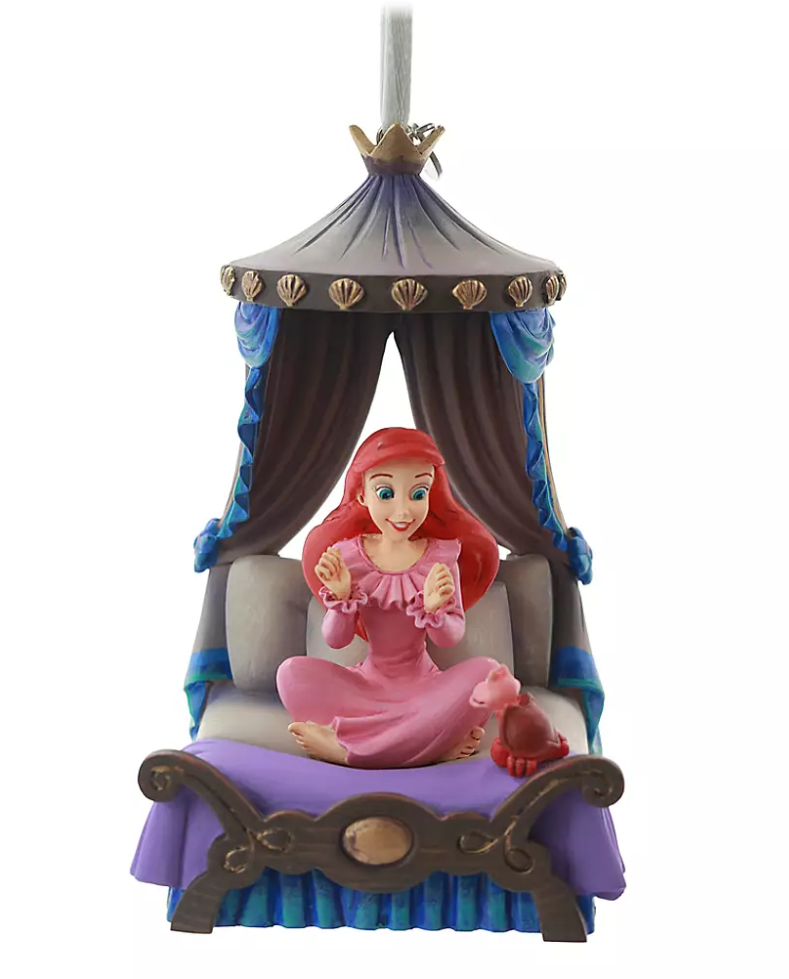 Thompson had this to say about helping to bring these stunning creations to life,  “I’m a huge ornament collector and a Disney fan, but I wasn’t really feeling too connected to the ornaments we were carrying back in 2005.” He continues, “So, one day I said, ‘What if we did really beautiful, sculpted moments from these films?’ To me, an ornament is something amazing that you hang on your tree. In that first year, we did a little bit of those. They sold really well, and the next year we did a little bit more. And all of a sudden, they seemed to just take off. Fans were really connecting to these true-to-story moments.” 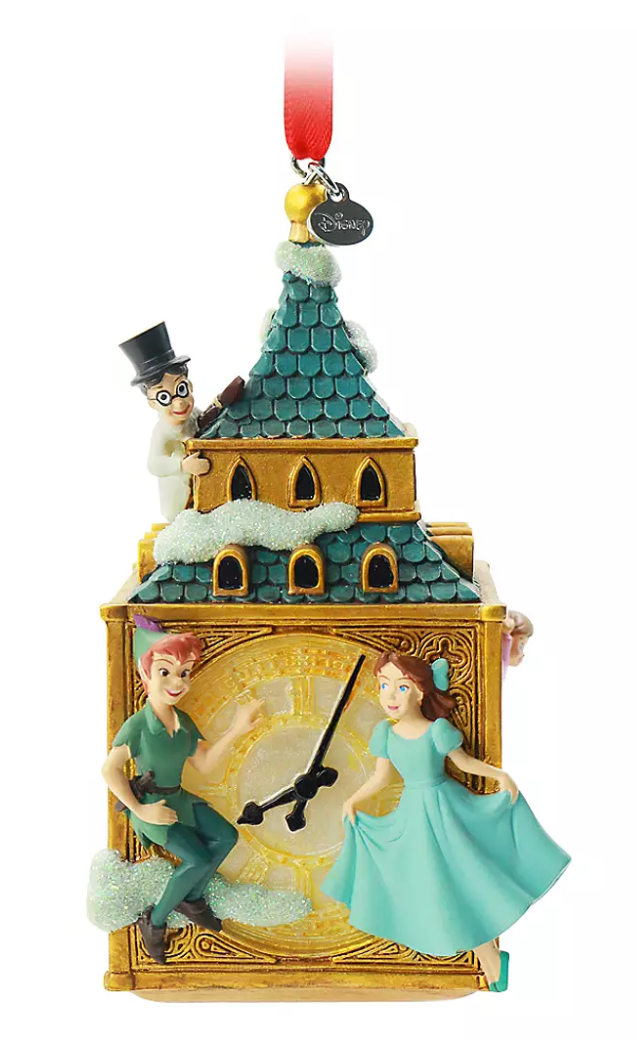 Since Thompson first began working on the project, Sketchbook ornaments have come to encompass so many much loved moments from the films with characters including, Aladdin, Dumbo, Buzz Lightyear, Jack Skellington, Mulan, Pinocchio, Rapunzel, Snow White, Tinker Bell, and Winnie the Pooh. “The need to come up with something to make the characters feel fresh and new every year is a huge challenge, especially for some of these films that have been around for so many years,”  Thompson says. “It’s up to me to figure out how we can make it not look like what we’ve seen. It’s daunting when I get started. I’m like, ‘Good, God! I have no ideas at all!’ But eventually, I’ll think of all these ideas. So, it’s a huge challenge, but it’s so rewarding when you see them finished.” 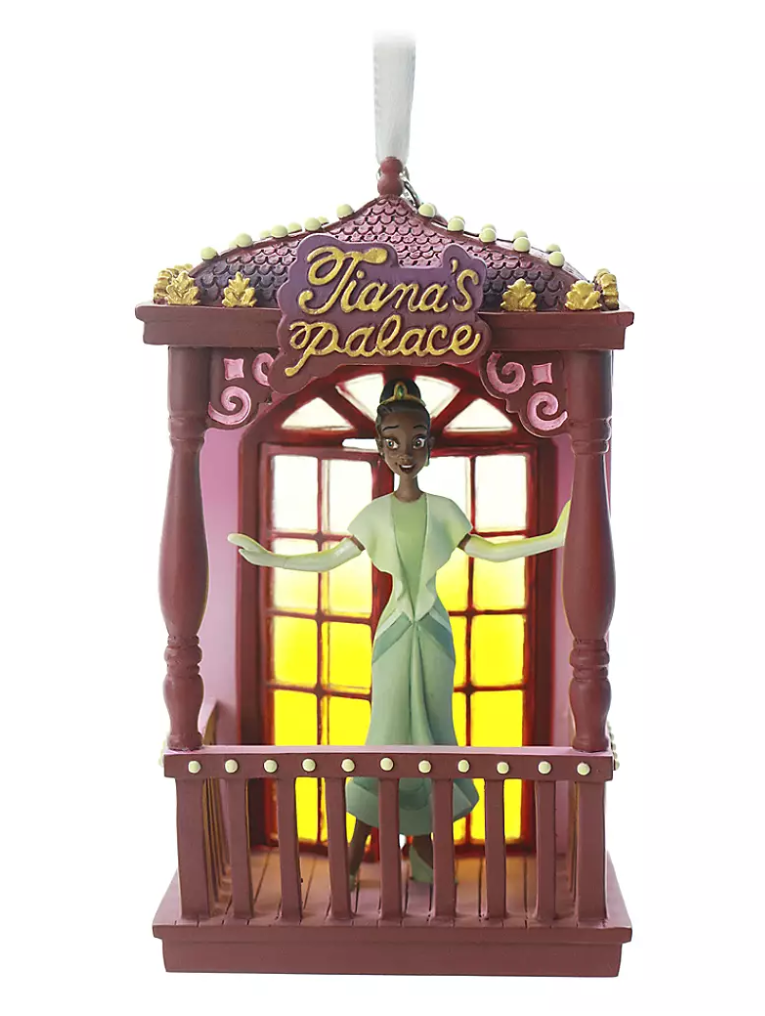 So how do the designs come about? According to Thompson it starts with a sketch more than a year before they ornaments go on sale.  Thompson says of the process,  I start off with the obvious moments: ‘What are the big moments in the film everyone connects to?’ But I also like to find those secondary moments.”

One example is the Ariel ornament which you can find an image of above.  The ornament was actually inspired by the moment when Ariel jumps on the bed in Eric’s castle for the first time.  Its an image not captured before and Thompson says there’s something excited about those unexpected moments.  Once the design has been finalized, its all about the sculpting.  Thompson said,   “The sculpting process takes a really long time. I always like to have enough time to make sure they look perfect,” he says. 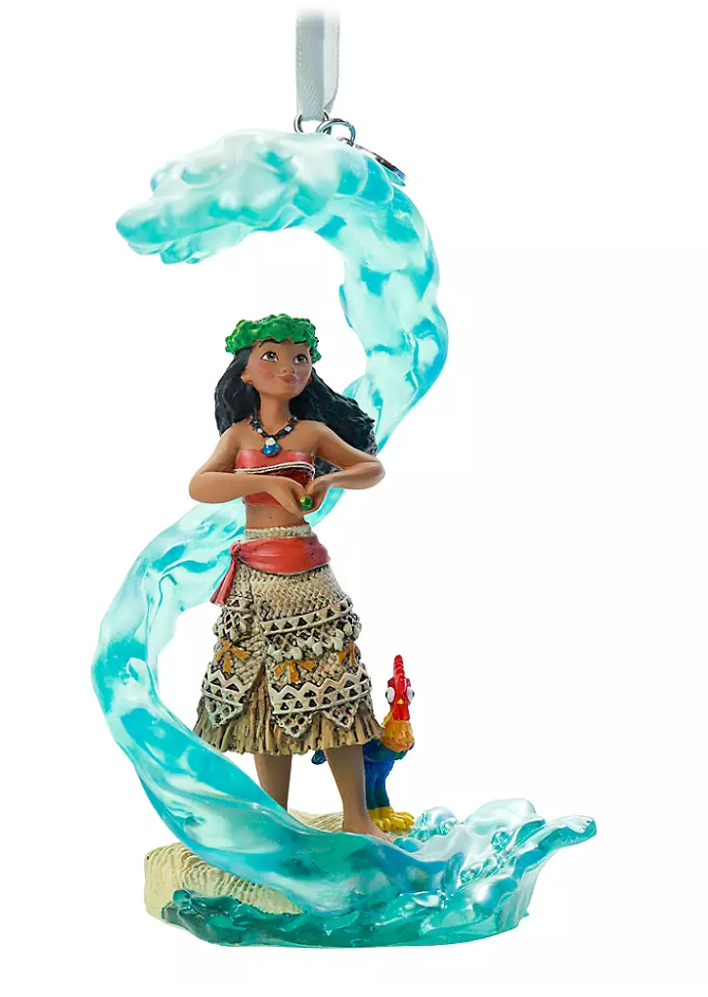 In some instances, Thompson will collaborate with in-house digital sculptors to bright the creations to life. It’s great to be able to work with them, and they’ll usually work on the films that we have digital files for, like Frozen and Moana. We use the same files the animators do, so we can understand things like posing and expression. But the bulk of the ornaments are hand-sculpted,” he says. “Even though I’m not a sculptor, I know what things should look like in three dimensions. It’s a lot of back and forth.

Thompson said that he particularly enjoys making ornaments of unexpected characters which over the years has included  Diana the Huntress, Mr. Toad, Peas-in-a-Pod, Roger Rabbit, and Timothy Q. Mouse. 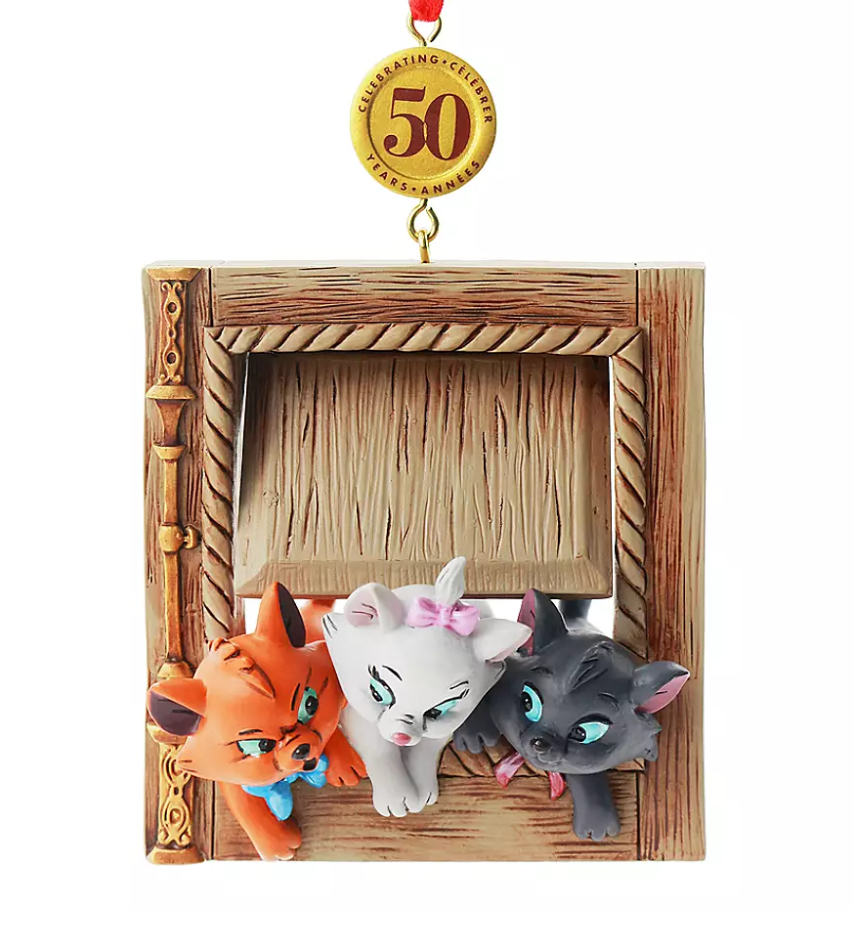 That being said, Thompson advises that not ornaments are easy to pitch. Once example he gives is . “The Alice in Wonderland Doorknob—that was one I pitched for five years,” he reveals. “When they finally made it and it did really well, they brought it back three years in a row! It’s not an obvious character, but Alice in Wonderland also wouldn’t be that film without that character. As brief as he appears in the film, he is important. Sometimes you have a ‘random’ character that just makes a really great ornament. A good idea is always a good idea; it just might not be the right moment.” 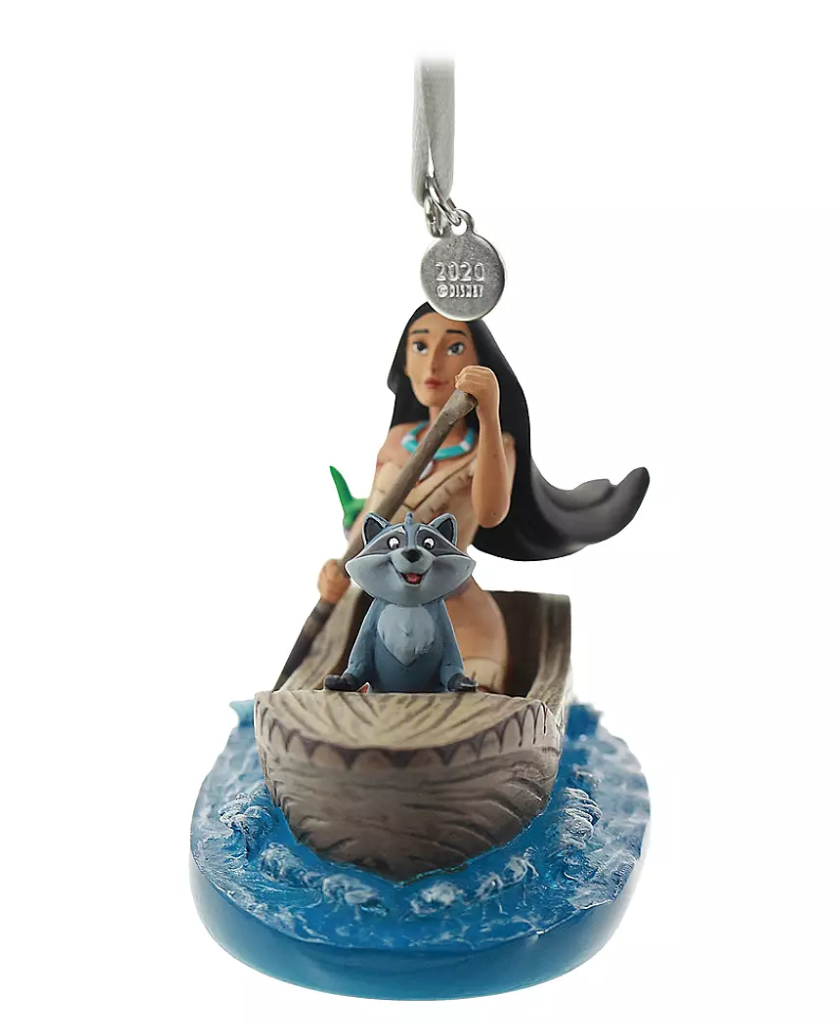 This year’s Sketchbook Ornament collection features a wide range of characters including  Anna, Aurora, Belle, Jasmine, Merida, Pocahontas, and Tiana. “We’re trying something a little different,” Thompson says. “Instead of just a figure with a cloth dress, all the Disney Princess ornaments have become figural story moments.”  You can find many of this year’s designs already on shop Disney here.

Readers are encouraged to keep following along with MickeyBlog for more awesome Disney merchandise finds!