Designed as a prequel to Rogue One: A Star Wars Story, the upcoming Disney+ “Cassian Andor” show remains elusive in terms of its plot. However, with K2SO, Cassian Andor, and Mon Mothma set to return, it’s no shock to hear that yet another familiar character is coming.

“We’ve heard that Grand Moff Tarkin will be appearing in the Cassian Andor series,” added co-host Corey Van Dyke. “Which is exciting.

“The last time we saw him was in Rogue One; they used some incredible CGI to bring back Peter Cushing.” 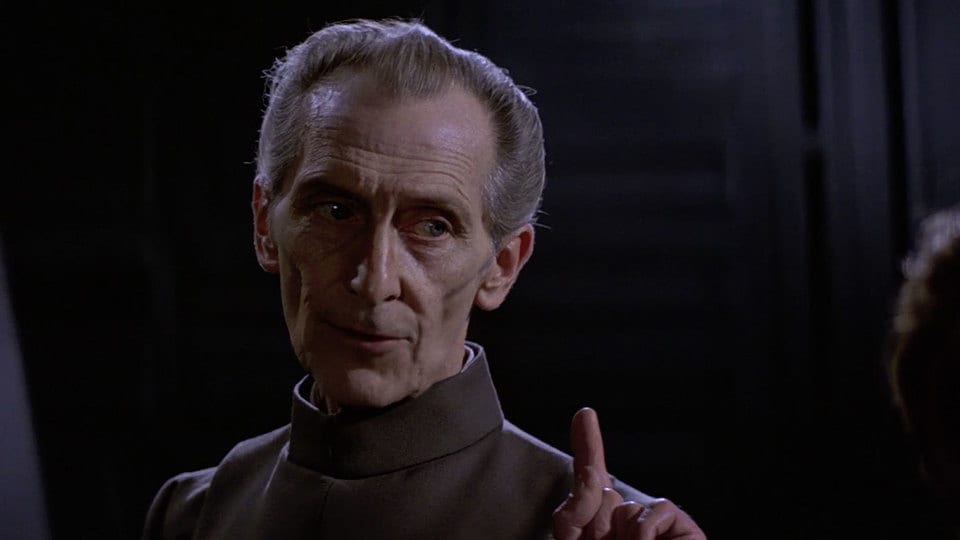 Mr. Cushing was the veteran character actor — who originally made his name in horror films as Baron Frankenstein and Doctor Van Helsing — inhabiting the role of Grand Moff Tarkin in Star Wars (1977).

Then, in 2016, Tarken returned to Star Wars via computer-generated GGI presented over the face of actor Guy Henry. 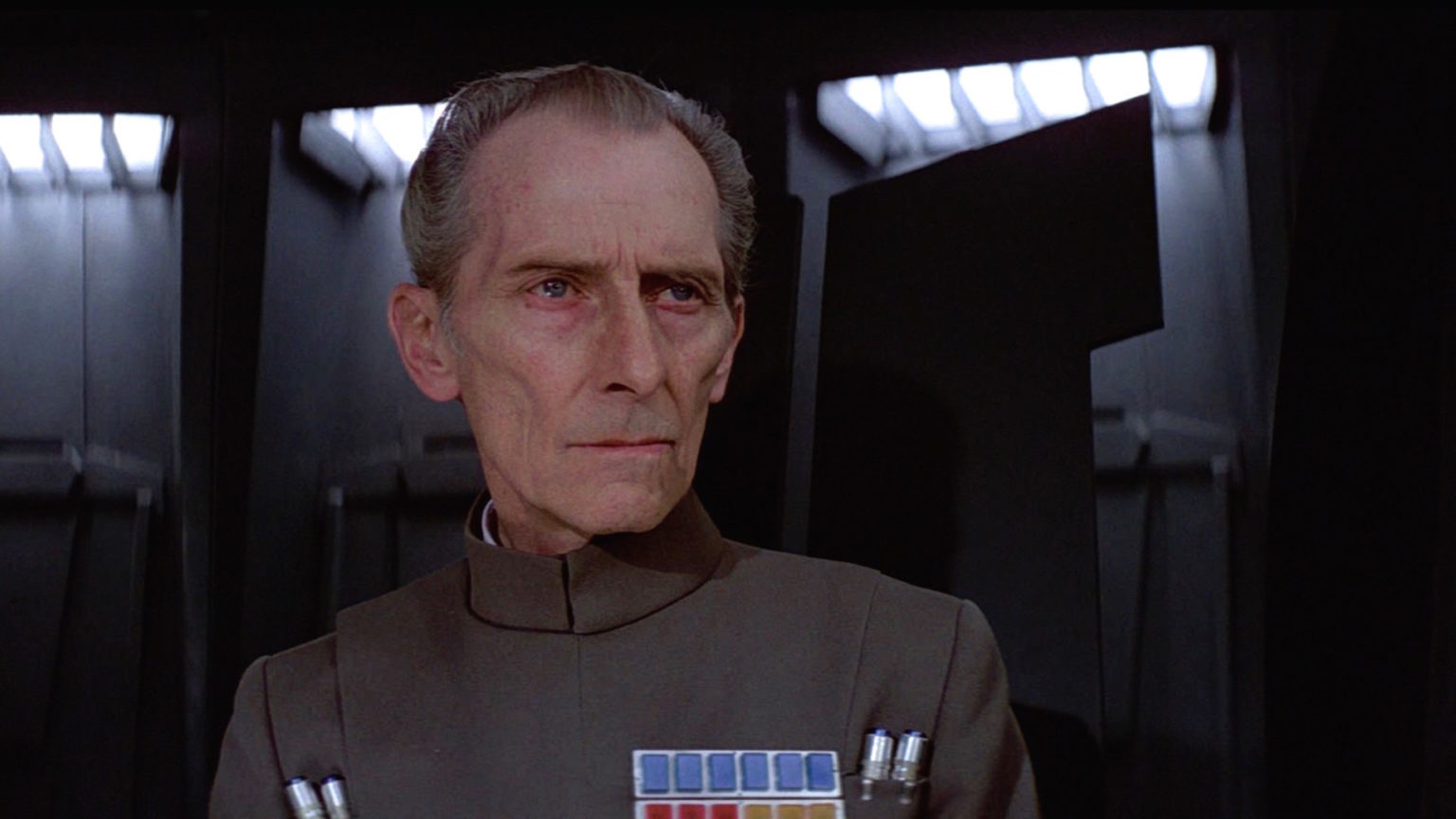 “Now we don’t know who’s playing Tarkin [on Disney+],” explained Van Dyke. “We don’t know if they’re doing the same thing that they did in Rogue One.

“All we literally know is that we are confident — from multiple sources telling us — that Tarkin is in this series.”

How Did They Do That?

For background, ABC News Clayton Sandell interviewed the engineers and designers responsible for resurrecting the image of Peter Cushing for use in Rogue One:

“I hope they use that same technology again.”