Disney Studios Fishing For Their Vanessa?

Firstly, the live-action Little Mermaid reboot was very, very close to beginning its production when, in March, the world stopped.

However, today, our friend Skyler Shuler of The DisInsider posted an exclusive: 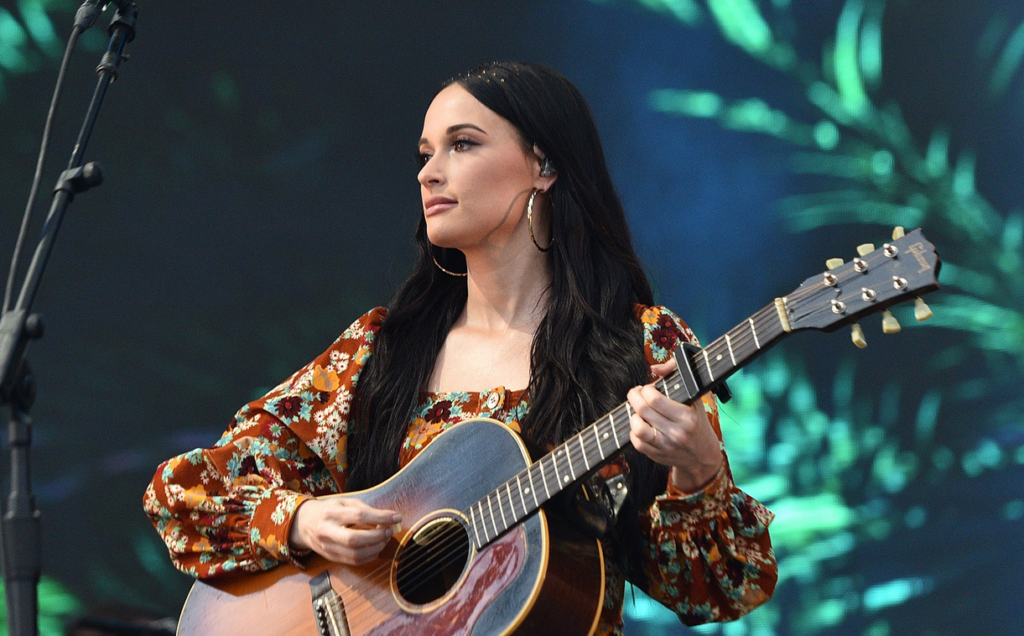 Heard Musgraves took some zoom calls for this project, don’t know if they went anywhere at this point. That’s why I retooled the story, same source gave me the Bardem scoop. https://t.co/08kRyr7hmP

Disney has reportedly had meetings via Zoom with American singer-songwriter and six-time Grammy winner Kacey Musgraves for a role in Disney’s highly-anticipated live-action adaptation of The Little Mermaid.

The role we hear she is circling for is Vanessa, the human persona that Ursula transformed into leading to the climax of the second act, creating conflict in the third act, “the end” of The Little Mermaid to stop Ariel from fulfilling the deal with Eric. Through her involvement on the project could be entirely different.

I’ve had a number of people confirm this but couldn’t get a confirmation on whether or not these meetings have gone anywhere at this point, so it should be noted there is a chance she could have passed. Reps for Musgraves have yet to respond.

Looking Forward To The Little Mermaid

Mickey Blog has kept a weather eye on the upcoming movie:

And we’re fans of the original:

Therefore, we’re excited to hear more about the project. Meanwhile, Kacey Musgraves is already connected with Disney via The Frozen 2 soundtrack.

ICYMI: my recording of “All is Found” • Frozen II credits + soundtrack https://t.co/D8QyZX5vOX pic.twitter.com/IrxUg4Dyhf

Previously, she also covered the Mary Poppins song “A Spoon Full of Sugar.”

So, this report isn’t exactly from the depths. But, we’ll be watching for updates as production begins on the much-anticipated movie.