With social distancing restrictions being relaxed in the United Kingdom, Walt Disney Studios will be resuming the production of their live-action adaptation of The Little Mermaid.   Filming is taking place at Pinewood Studios in London.

The project was slated to start filming back in March at the start of the COVID-19 outbreak at which point the cast and crew were sent home.  However, now, they can return to London thanks as the British government is signing off on a number of film and TV productions which are exempt for the normal quarantine rules. 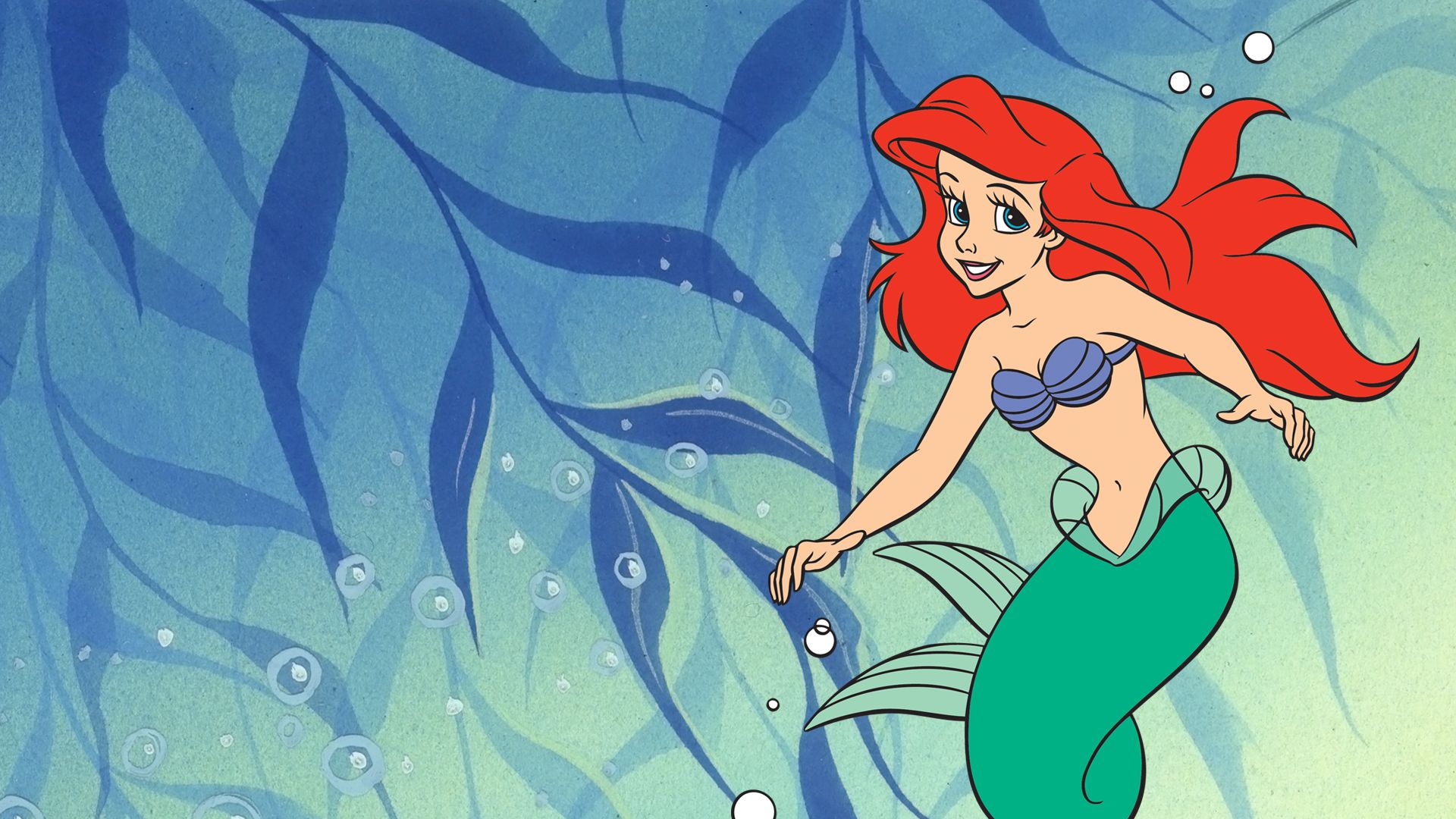 That being said, the United Kingdom is applying strict conditions in order to keep the cast and crew safe during filming.  Similar to what we are seeing with MLS and NBA matches at Walt Disney World, the team will be restricted to a bubble environment where they will reside in close proximity to the production area and will not be able to leave the designated area.

Culture Secretary Oliver Dowden said of the project,  “The world’s biggest blockbusters and high-end TV shows are made in Britain, our creativity, expertise and highly successful tax reliefs for our screen industries means that we are an in-demand location that in turn delivers a great return for our economy. We want the industry to bounce back and exempting small numbers of essential cast and crew from quarantine is part of our continued commitment to getting cameras rolling safely again.” 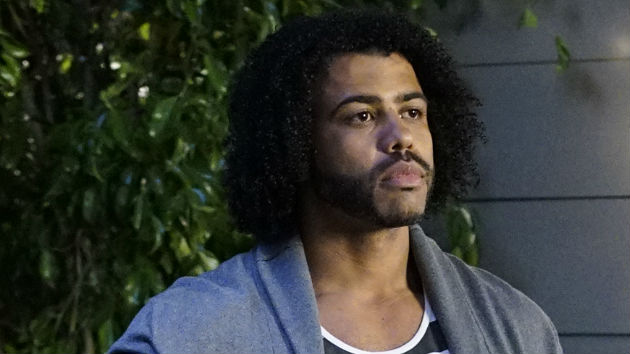 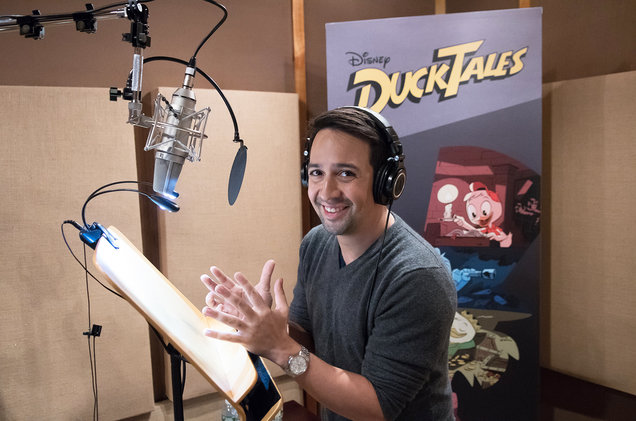 Alan Menken recently revealed that he and Lin-Manuel Miranda (Moana) have finished recording the music for the film which includes the addition of four new songs including numbers for King Triton, Scuttle and Prince Eric!

This is a story that we’ll continue to follow closely here at MickeyBlog. Keep checking in with us for further news and updates!