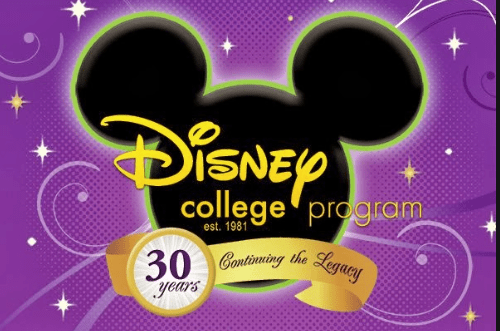 Earlier this week, Unite Here LOCAL 362 which represents Disney Cast Members released a video covering their recent meeting which provides lots of helpful insights into how Disney World is readying for its reopening in July!

President of the Union, Eric Clinton said that many employees are being hired back after being furloughed in Mid-April and those that aren’t being called back have the possibility of transferring into departments where additional assistance is needied. However, there is one group that won’t be coming back (at least now right away) and that is members of Disney’s College Program. 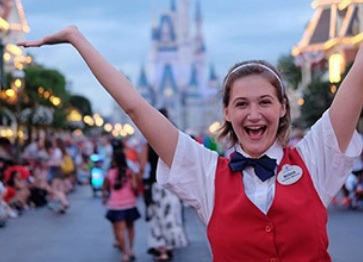 According to Clinton, the company doesn’t plan to bring back seasonal workers or College Program members. He said during the meeting, “If anyone thinks that college program workers are coming back anytime soon, they are mistaken.”

As we previously reported here at MickeyBlog, right as the COVID-19 shutdown had started, Disney abruptly suspended the Disney College Program. Under the program, young people from around the world work at Disney for a semester and live together in dormitories.  Disney has yet to give updates on if and when the College Program will resume. 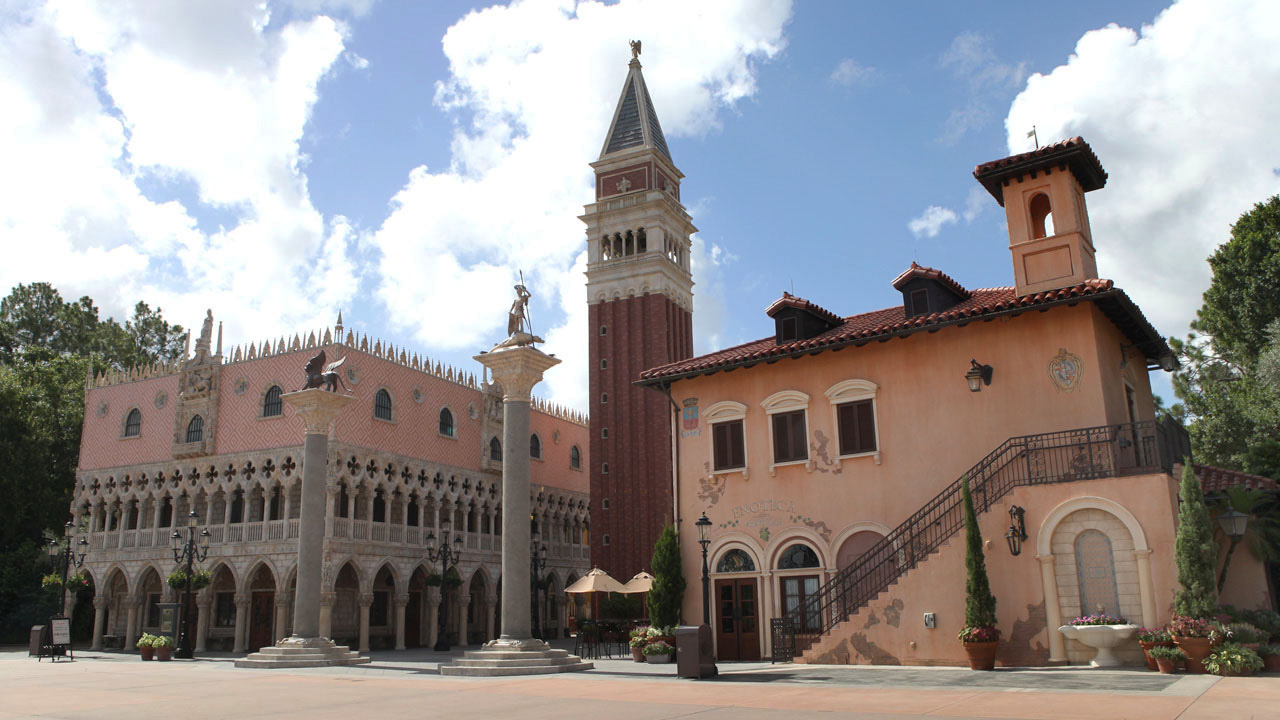 Another absence you’ll notice when the theme parks reopen next week are the International Workers at Epcot’s World Showcase. In the short term, they will be replaced by local cast members.  According to Disney, Clinton did say that he hopes to eventually bring them back. 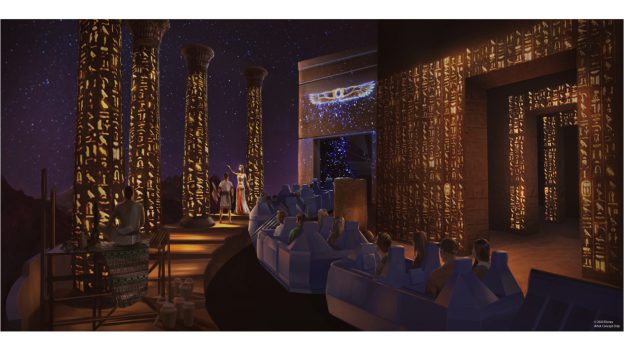 There have also been a lot of questions and speculation as to what attractions will be reopening and which ones will remain closed. Disney is apparently looking for cast members to staff EPCOT’s iconic Spaceship Earth attraction. The ride, housed in EPCOT’s big globe was originally closing so that the attraction could be reimagined. However, according to reports these plans have been temporarily put on hold.

On the flip side, however, Clinton said that some attractions like Beauty and the Beast at Hollywood Studios may not return initially due to social distancing requirements. This seems to be in keeping with news previously released by Disney that they will be eliminating parades, fireworks and other events that are expected to encourage crowds to gather.

Disney has already said it’s eliminating parades, character meet-and-greets and fireworks, all of which would draw major crowds at theme parks when it first reopens.

For those interested in listening in to other details from the meeting you can find it above. Readers are encouraged to keep following along with MickeyBlog for the latest Walt Disney World news and updates.