Robin Williams Lives on for Grandson through ‘Aladdin’

The world lost an icon in 2014 when beloved entertainer Robin Williams died by suicide. Known for many unforgettable roles throughout his career, one particular role is helping to keep his memory alive. Williams’ performance as the Genie in Aladdin earned him many accolades in the 1990s. Now, the late star’s 1-year-old grandson is learning about his grandfather through the film.

In an interview with People magazine, Robin Williams’ son Zak reveals that his young son is learning about his grandfather. Zak told People that he wanted to introduce his son “Mickey” to his grandfather and stated that “Certainly through his movies and the cartoons that he participated in is a great way. My son, Mickey, points at a cel that we have in his room of my dad that has the genie from Aladdin.” 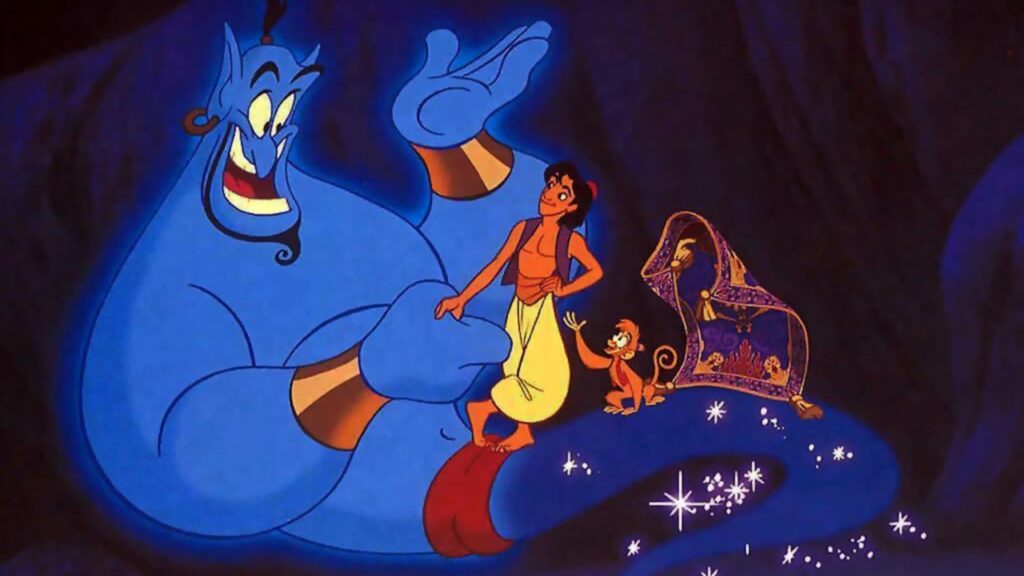 He also informed People that there are photos and other cels throughout their home bearing his father’s image. He states: “So, the key thing would be for us to introduce it slowly and meaningfully. Taking an opportunity to share stories and his values in a way that we hope can be appreciated and embodied.” 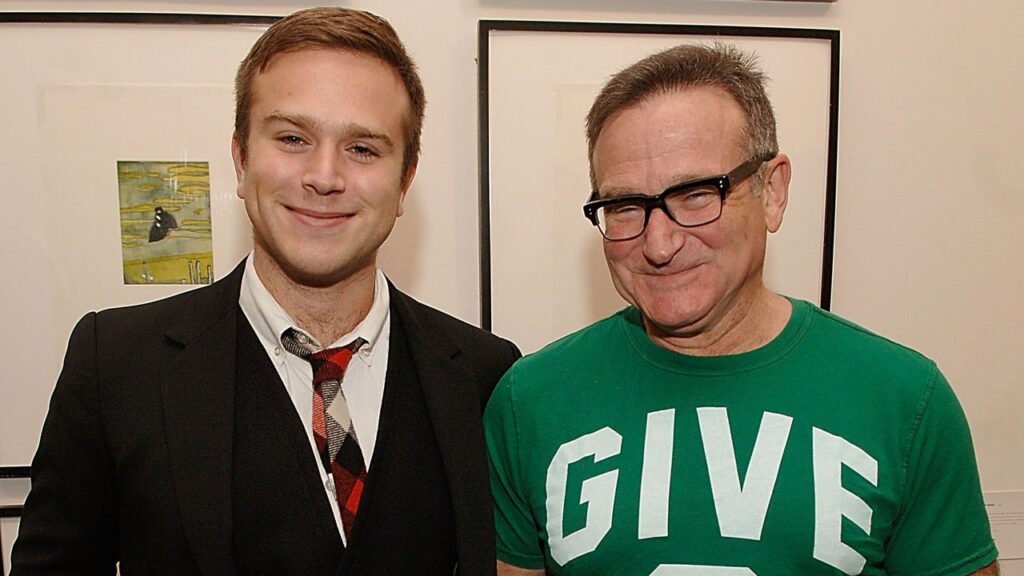 The late actor’s tragic passing was a reminder to the world that mental illness is still a stigmatized problem for so many. Robin Williams’ wife revealed after his passing that he had been struggling privately with anxiety and depression. Williams had been previously diagnosed with Parkinson’s disease, but his autopsy revealed diffuse Lewy body dementia.

It is heartwarming to hear that the star’s grandson will be learning of Williams’ legacy. Zak Williams relayed to People how his life has changed since becoming a father, stating that “…the rewards are unlike anything I’ve experienced before.”

You're a grown man now and I'm so proud of you. A little bit of you will always be my "Mr Pym". Happy Birthday, @zakpym!