Subscribers for Disney+ have been rising since the platform’s release in late 2019.  The online streaming platform gained momentum this week with the release of Star Wars: The Rise of Skywalker on May the 4th. Other releases include movies like Onward  and Frozen II (released early due to COVID-19) and original shows like The Mandalorian.  The platform also includes classic Disney animation, live-action remakes and documentaries like The Imagineering Story and One Day at Disney. 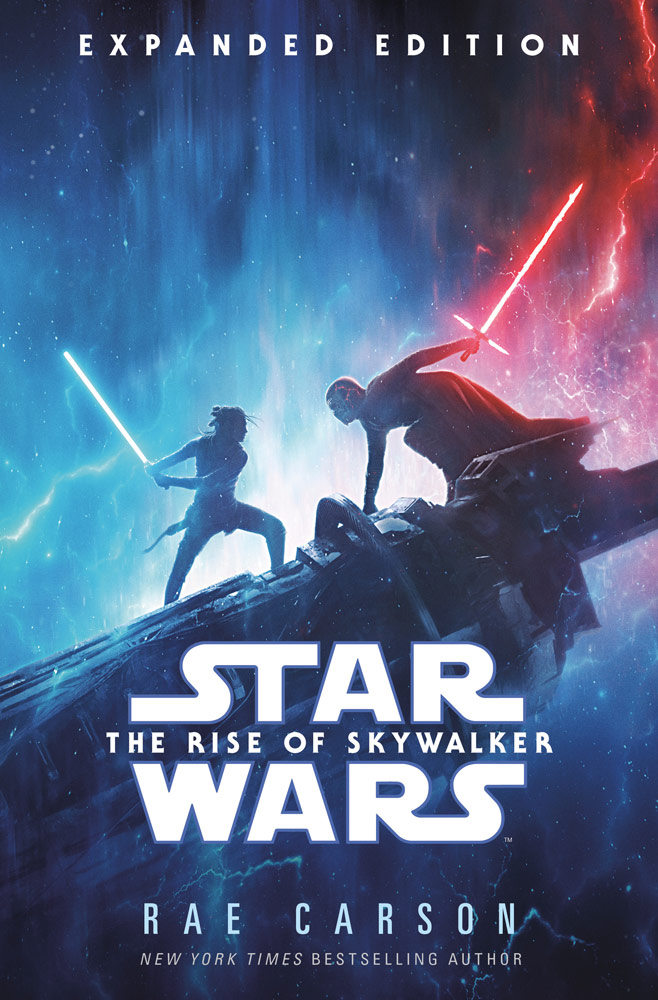 Last month Disney+ released their platform to India and eight Western European countries (UK, Ireland, France, Germany, Italy, Spain, Austria, and Switzerland). This allowed their subscriber number to surpass the 50 million mark.  Just as a point of reference, the undisputed leader of the streaming platform arena is Netflix at 182.86 million subscribers globally.  However, Netflix has been in existence since the late 90’s and Disney+ has only been available since November 2019.

With all US Disney Parks closed since March, Disney fans have flocked to Disney+ for their much needed Disney fix.  The platform has not only kept Disney relevant and in the forefront of fans’ minds, but has also provided a save for the company.  I’m sure as the closures continue the true positive impact of the Disney+ platform will become apparent.

Disney Plus has 54.5 MILLION SUBSCRIBERS https://t.co/OYe25ntnZF

The Disney owned HULU hit 32.1 million subscribers and ESPN+ reached 7.9 million subscribers.  Even with the Disney+/HULU/ESPN+ bundle, which brings in a little less per subscriber, all three platforms have gained subscribers since the beginning of 2020. People are watching more TV/movies and are choosing streaming platforms.  Disney will reap the benefits of these choices, but what will happen when the parks open?  What will happen when people can leave their homes without restriction again?  Will these platforms continue to gain momentum?