Major Star Wars: The Rise of Skywalker spoilers ahead.

So, when I first saw the hashtag #SaveBenSolo, I was confused.

Rey did save Ben Solo. Who then, in turn, saved Rey.

And, not being a shipper of Rey and Kylo Ren, I was satisfied with the sacrificial ending for Ben Solo. I was a little sad for the new Ms. Skywalker, but then I was really sad for Luke Skywalker back when Anakin passed away at the end of Return of the Jedi. But, as I have thought about it over the years, I’ve come to the conclusion that THERE WAS NO OTHER WAY for Anakin’s arc to end. Here was a guy who killed untold millions (billions) of people both through compliance with the Death Star project (and the destruction of Alderaan); not to mention how many folks Vader killed personally.

Substitute Alderann for “Hosnian System” and Death Star for “Starkiller Base” and that’s where I land about Ben.

However, there’s a whole lot of folks who just don’t agree about Master Solo. 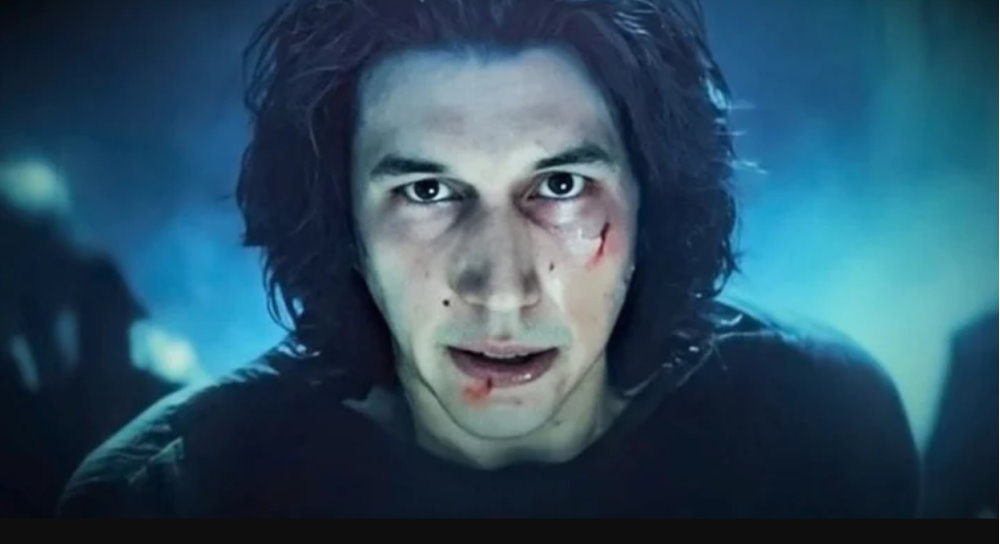 So while Reylos got their kiss and love story in the end, they are not amused that it ended in tragedy, and the #SaveBenSolo campaign is supposed to be a message to Disney to bring Kylo/Ben back in some capacity.

I agree with this group that Adam Driver’s Ben Solo was easily the most compelling thing about the entire trilogy, as he was just in a different league than everyone else. And even if his arc mirrors Darth Vader’s almost exactly in the end (good old JJ Abrams at work), it was still a very compelling finale, I thought.

The problem is not that I think saving Ben Solo is impossible. After all, Star Wars has done this a few times before, whether that’s Boba Fett crawling out of the Sarlacc pit in the expanded universe, or Emperor Palpatine coming back as a last-minute Rise of Skywalker villain sub-in. But the problem is that I think Disney is just flat-out done with this storyline and this corner of the Star Wars universe. Possibly forever. 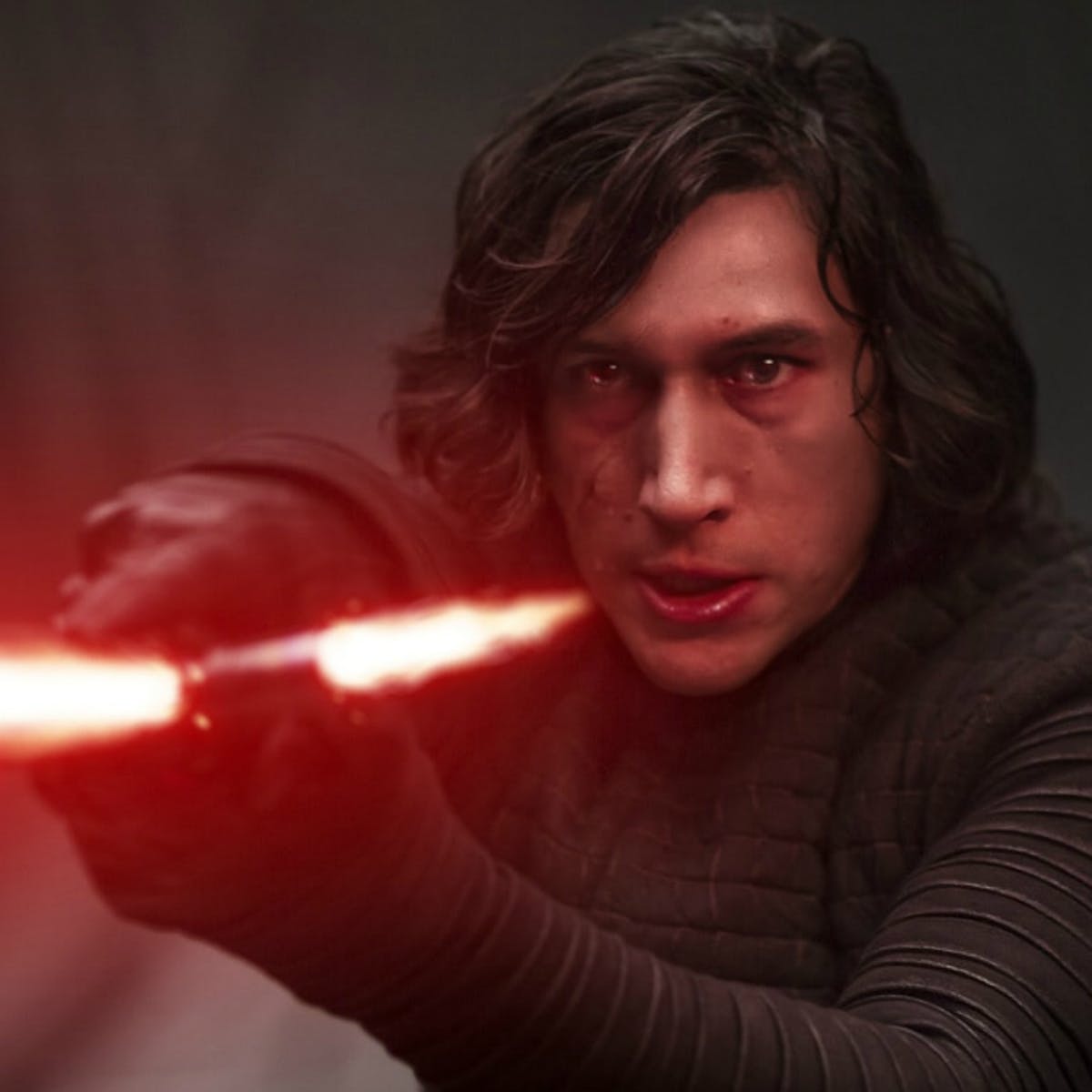 Moving away from the Skywalkers, and more into characters that Disney themselves created, seems smart for a company looking to continue the overall Star Wars saga indefinitely. Just look at the success of The Mandalorian for one example.

Others agree, but have an even more specific thought on why there’s no reason to obsess over Ben Solo:

Characters that deserved better, deserve more content, were played by incredibly talented actors, yet never got the spotlight or a story of their own…for " reasons".

Anyway, Save Benny boi or whatever is the new crazy demand of these people obsessed with the evil white dude pic.twitter.com/9JOWD0hGX5

And, as Tassi finally surmised:

In short, I would be genuinely amazed if Disney continued Rey/Finn/Poe’s story any time in the next decade. I think they want a break from the core Skywalker saga and I would imagine we will see a whole lot of other, separate projects before it’s even considered that we head back to see what Rey is up to in episodes 10, 11 and 12. And even if that did happen, you’re still assuming the plotline would be about bringing Ben back in any way other than him potentially showing up as a Force ghost, which frankly just seems like wishful thinking.

Always In Motion Is The Future

But I have my OWN bit of wishful thinking.

What if Rey is pregnant?

That would certainly be one way in which Ben Solo might live on. And there’d be a whole lot of people in the galaxy invested in the future of the progeny of Palpatine and Skywalker.