Our friends over at DisInsider and DSNY Newscast have uncovered some exciting clues that could affect Disney California Adventure and Epcot: Leaked images of (character costume) Miguel from Coco and informed speculation on the future of Coco in the parks! 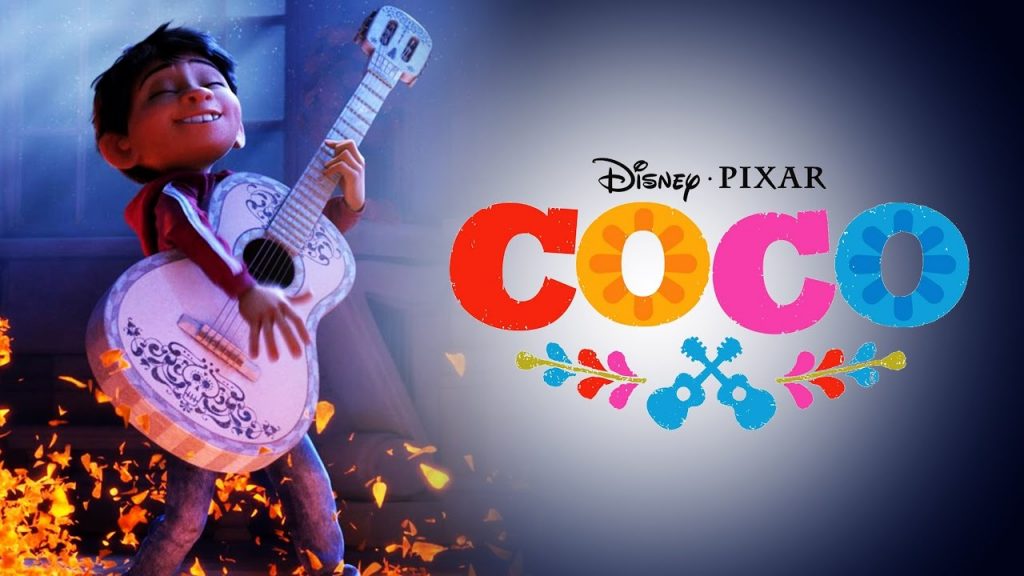 Since 2017, guests attending Disney’s California Adventure have been able to experience a special celebration and meet and greet with the star of Pixar’s Coco, Miguel!

Along with the meet and greet, Plaza de la Familia takes over Paradise Gardens at Disney California Adventure during the Fall. A celebration of the bonds families hold and the spirits of Dia de Los Muertos.

The feature show of the celebration is A Musical Celebration of Coco where a beautiful handcrafted Miguel puppet makes an appearance, the same puppet guests have been meeting since the first appearance… Now, the Miguel puppet may be no more. With the new Magic Happens parade debuting February 28th at the Disneyland Resort, we here at The DisInsider have obtained images of Miguel as a “walk-around” character.

Miguel Coming to the Parks?

The two most important images — from a possible Coco walk-around character or Miguel meet and greet — from the DisInsider post are below: 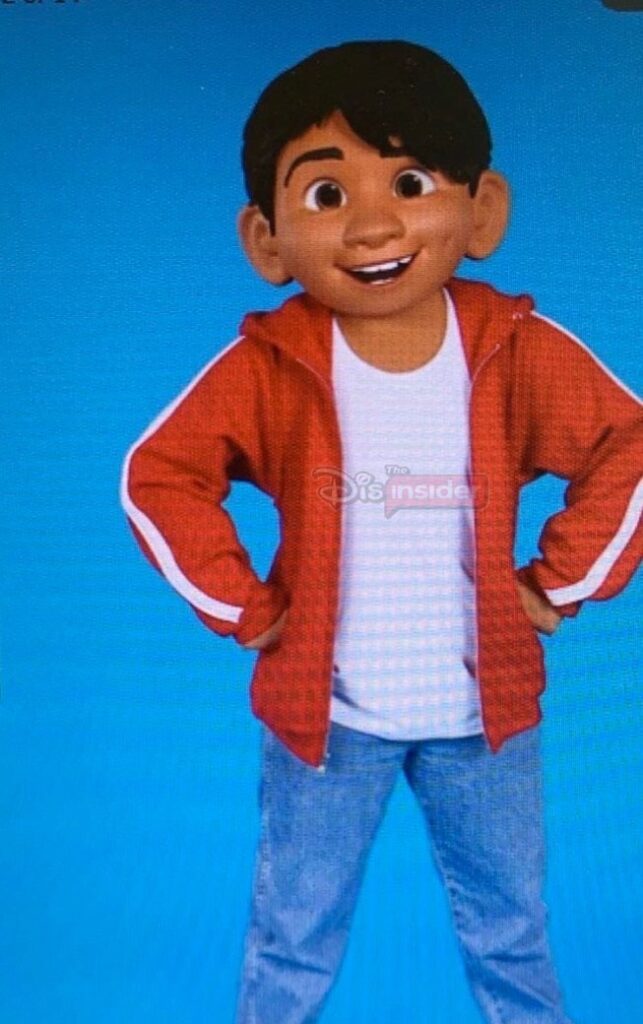 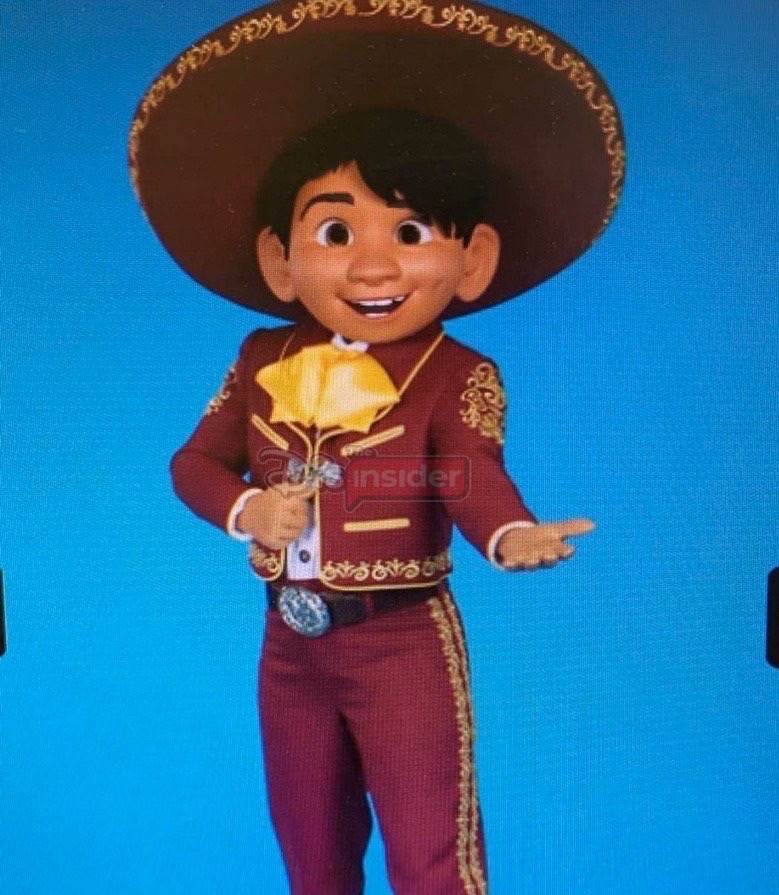 And another good friend, Jack Kendall of DSNY Newscast posted examining the possibility of a Coco ride being in development at Walt Disney Imagineering:

What a fun bit of speculation for a Saturday night!

That said, here’s hoping that we have a little more time with “Gran Fiesta Tour!” And that if Disney does move on from that now-classic attraction, that The Three Cabelleros keep some sort of presence in the Disney Parks.